As I mentioned yesterday I am very much looking forward to playing Rogue Stars, as are a few fellas at the WWarriors Club, it's a genre of game that I have always been interested in and one I have already produced many pieces of terrain and miniatures for. 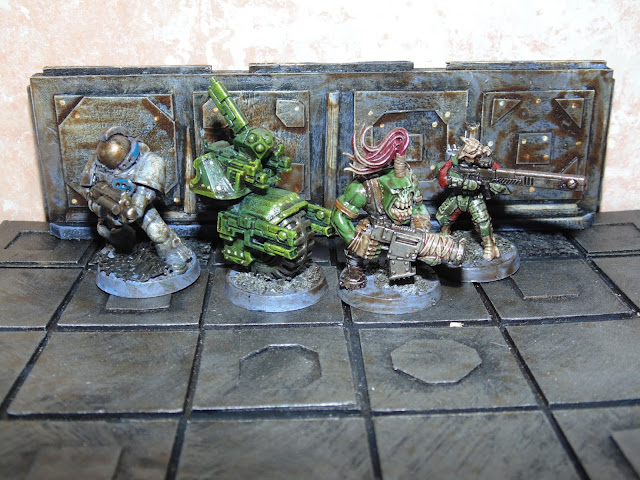 I do know that I will be considering how it plays compared to Five Parsecs which I came to several years ago and played solo for many games. If Rogue does not have the background and campaign detail that 5Parsecs has I may well try to draw elements of 5Parsecs into play.

Of course that depends on whether I like the game mechanics and whether it is fun to play. If there are players at the club who want to get involved that may well persuade me too.

So I thought I would post a few pictures of what a crew may look like in Rogue or at least the sort of crew I imagine I will be using. 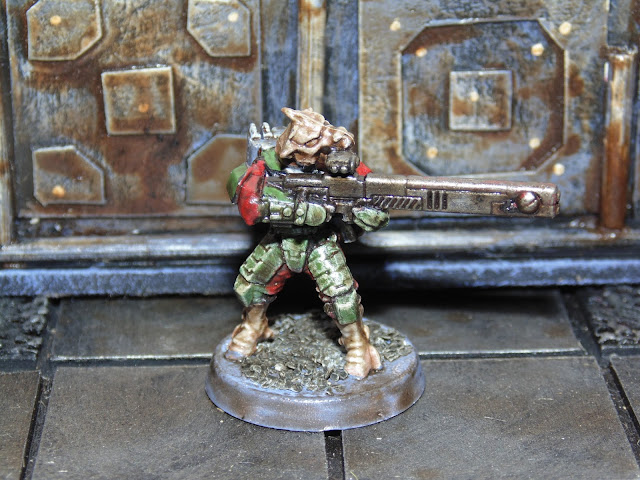 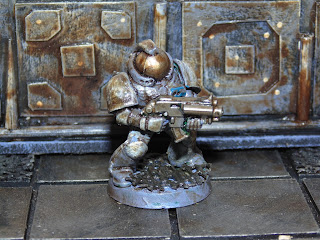 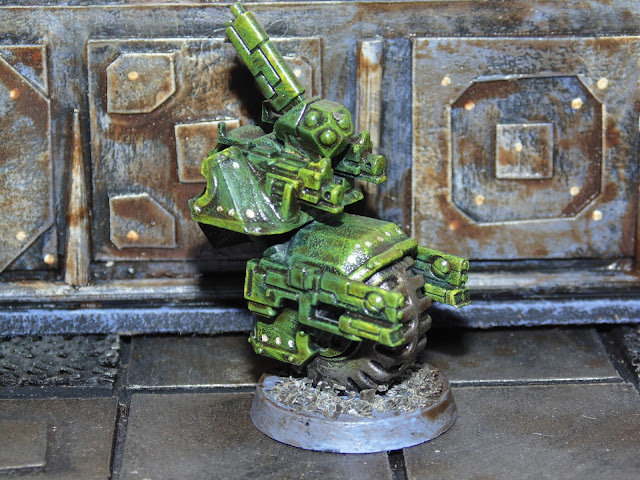 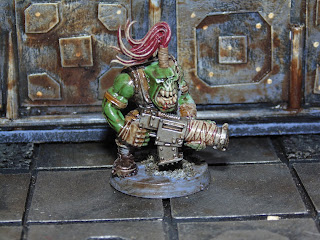