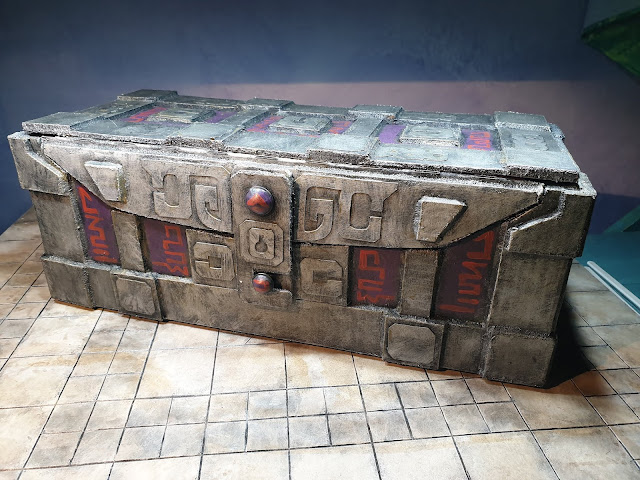 For the last week or so I have been making this storage and transport box for my Saga, age of magic models. 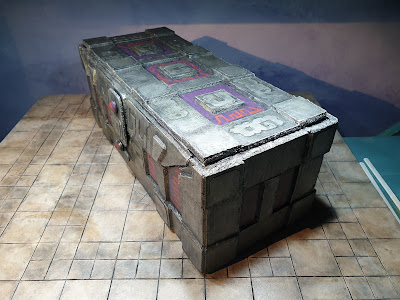 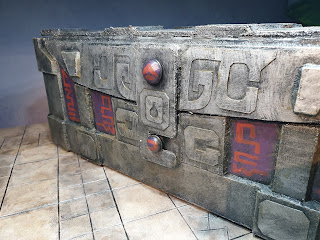 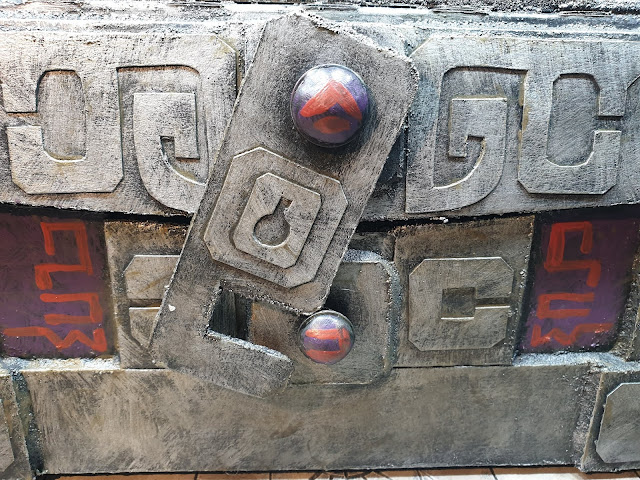 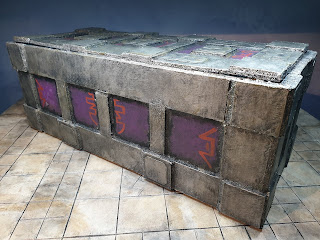 There are some bits to finish, mainly the trays I made for the more numerous units aand perhaps some varnish on the inside for protection. 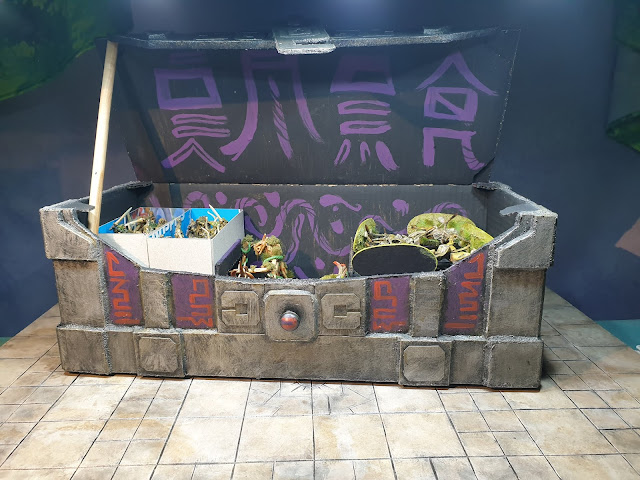 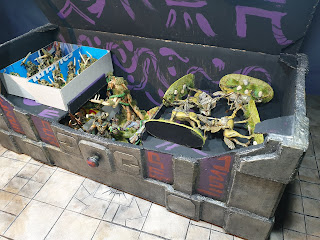 I'm  not entirely sure this is an appropriater colour scheme for the Lords of the Wild, more green I would have thought, but I do have a load of Dark Elves I intend using and this may well be the box for them. 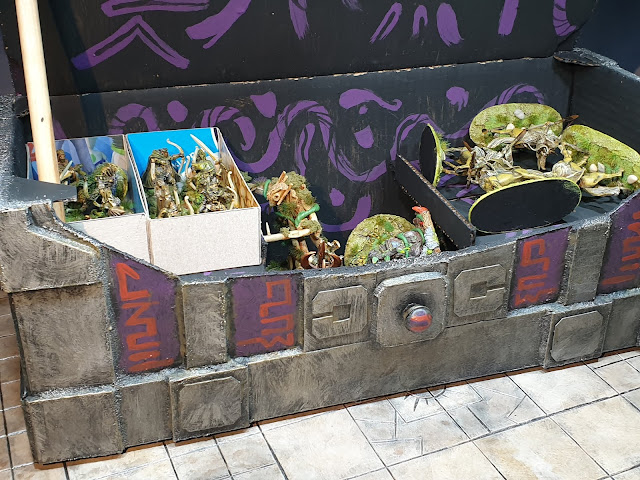 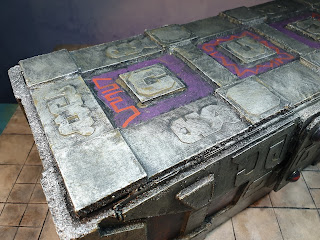 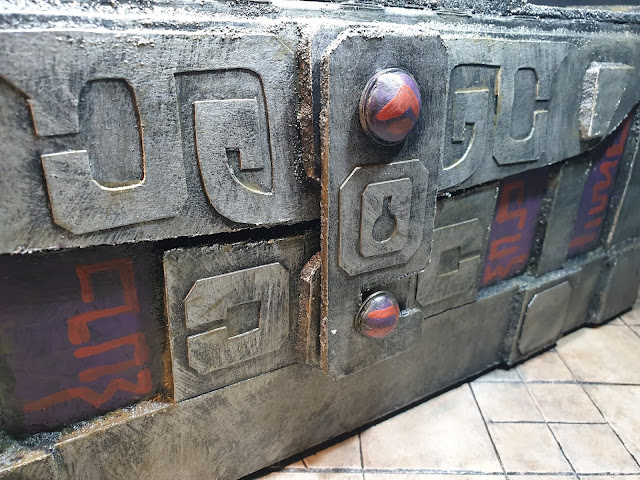 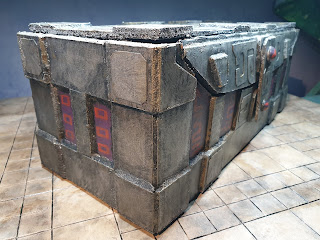 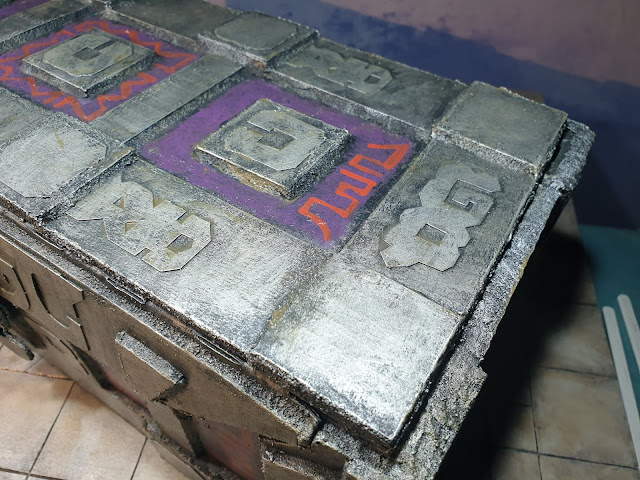 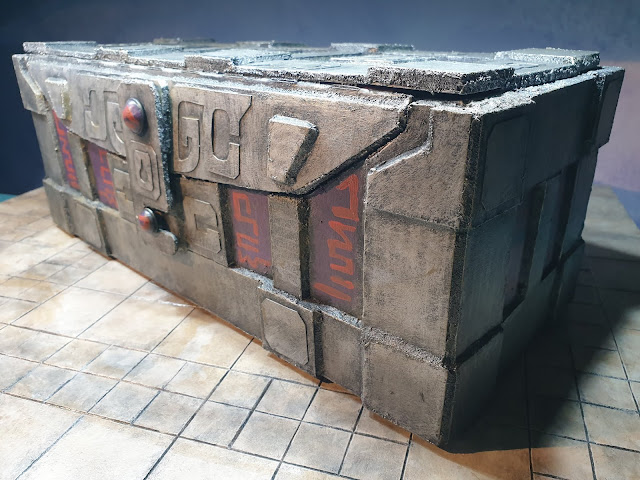 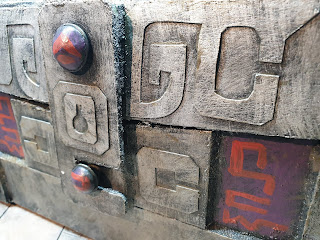 Some WIP pictures for completeness. The latch, most fiddly bit. 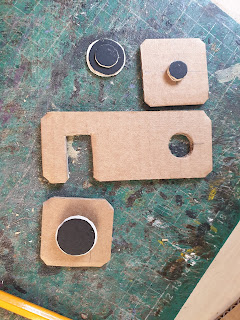 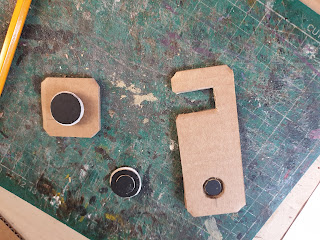 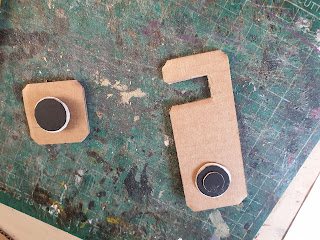 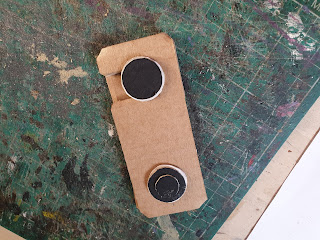 It was based on the indispensible Cat Food box, infact it took 2 whole boxes in the end. 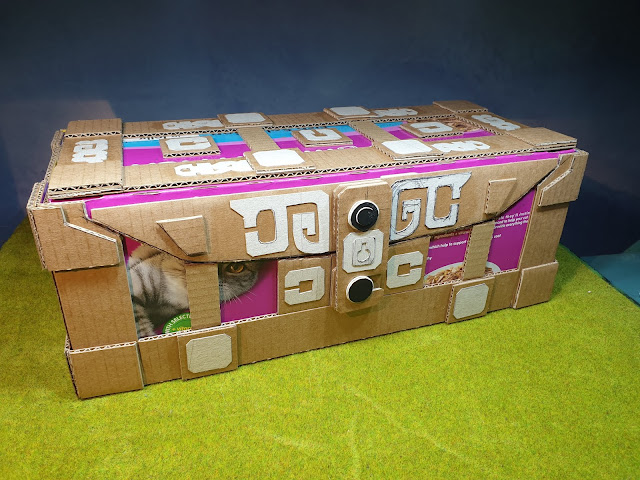 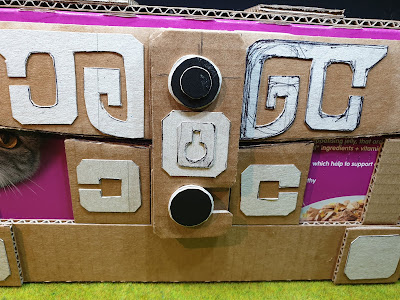 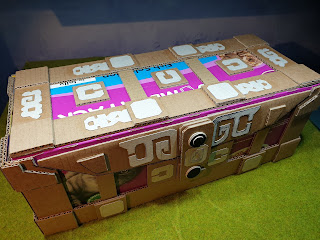 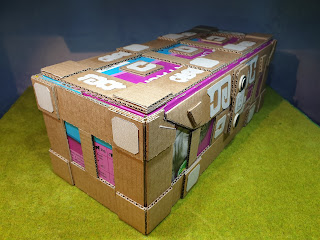 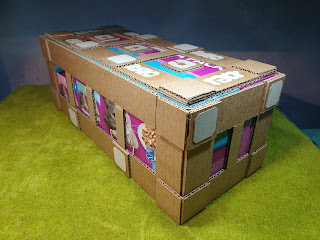 Originally as seen here I made the latch all out of card, well it broke as soon as I looked at it, so I went for a more solid manufacture. 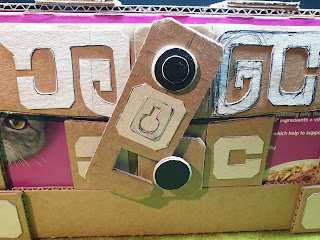 The latch itself hasn't changed but the 2 buttons were replaced with a screw put through the card from the inside and the secured with washers, held in place with superglue, then that was worked over with GS to make really strong. Hasn't broken yet, fingers crossed. 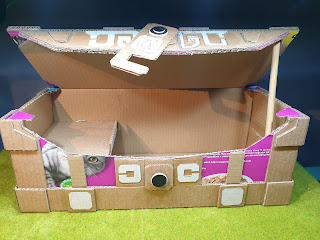 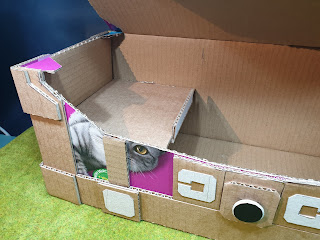 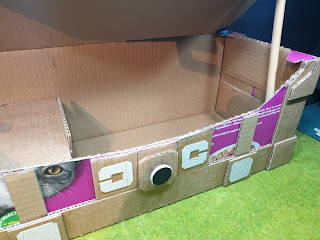 Every exposed edge was filled with PVAcrete to strengthen it. 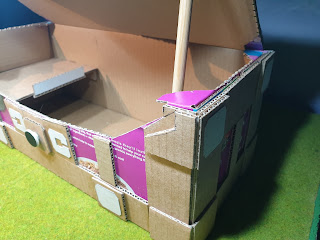 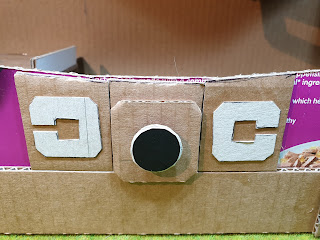 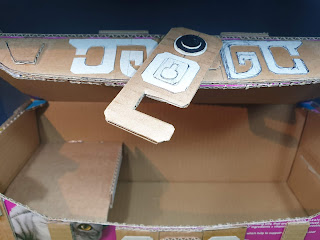 Looking forward to taking my troops to a game in it.