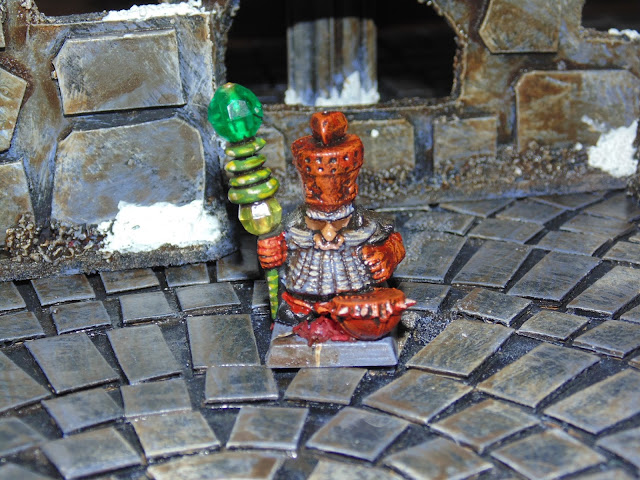 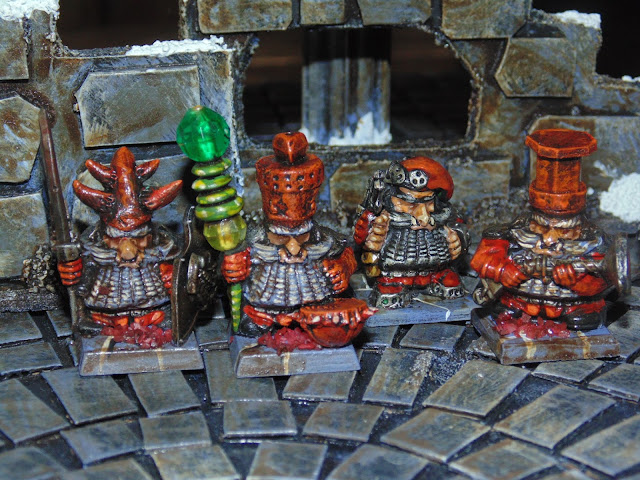 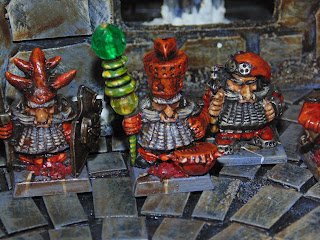 When I was looking for the models for Serefina's Warband I came across several possibilities for my own and had originally fancied a Necromancer Wizard. Then I saw these in my Quest box and thought they would fit, but then after looking through the rule book I decided Mal had to be a Sigilist.