Ordered a chess clock the other day for a couple of reasons. Mainly because when I turned up to the Outpost recently for a tournament I realised I needed a chess clock, I thought it would be provided. So never wanting to be in that situation again I bought this Leap model, cost £10.70 including P & P.
(mail ordered from Bang Good) 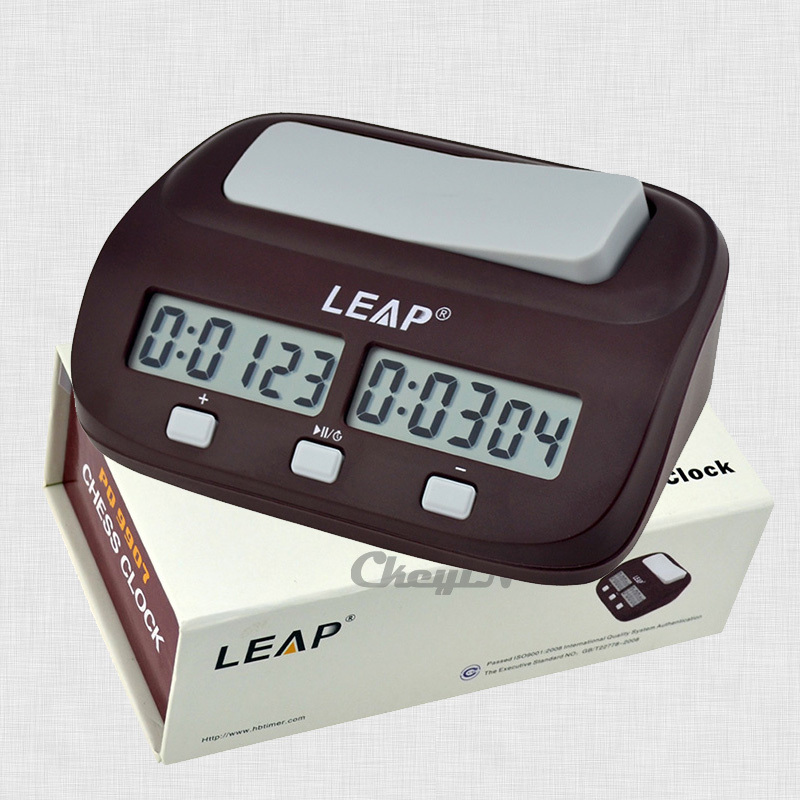 Another reason why it has become useful is because our club, the WWarriors, are probably going to have a timed tournament along the lines of the Clocks of War event.

Roughly its a Kings of War event where the games get quicker as the evening progresses. Players have a 1000 point army firstly.

This makes for some fun and furious games and I'm looking forward to the event.

Email ThisBlogThis!Share to TwitterShare to FacebookShare to Pinterest
Labels: Gaming, Kings of War