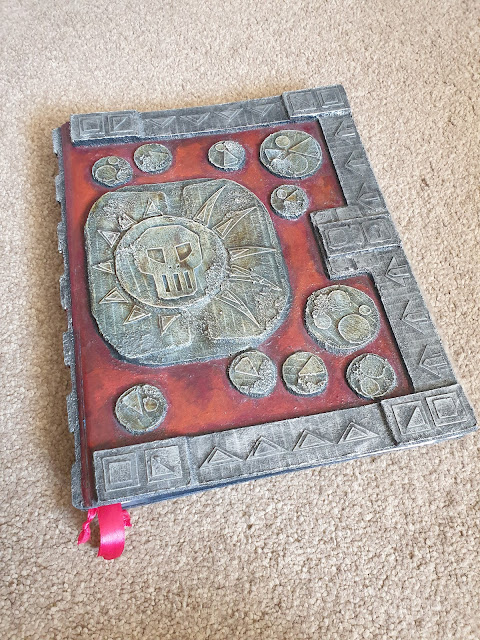 I initially made this folder for fun, just to see if it would look OK. After that I had to come up with a use for it. 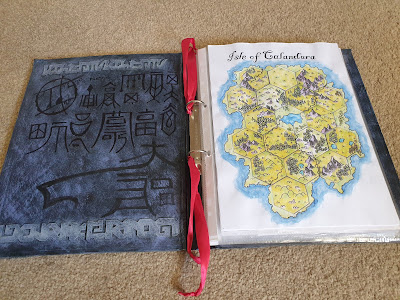 I decided that the maps of large places, islands, continents and cities should live in it. 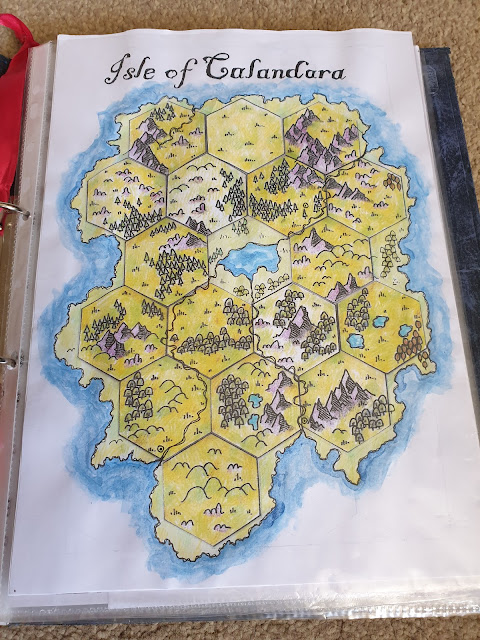 The contents are still a work in progress. So some are finished but many are on the go. 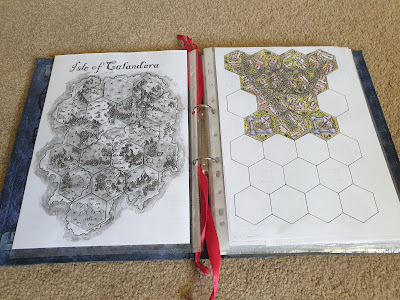 I produce details for campaigns based on where my players are and where they are likely to go.
I talk to my players and we decide what their next moves might be. As an example, at the end of the "Hessak" part of the campaign I thought about the next steps and gave the players 5 options, based on rumours heard and what the players had suggested themselves. 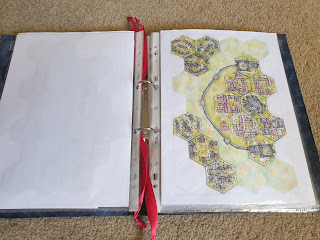 They then thought about it and told me which was best for them. So the capital city of Calandara, Sart had to be constructed and some details added so we could play the game. 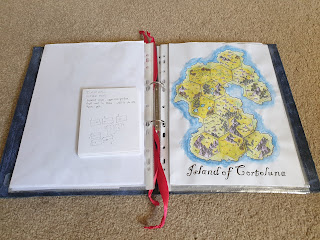 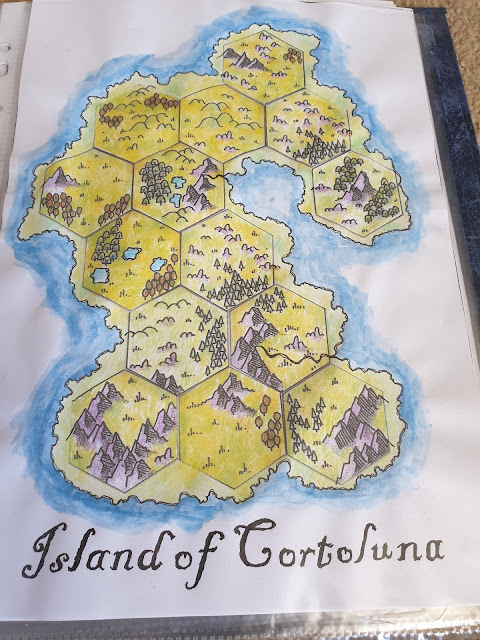 I really helps having all this stuff in one place so that I always know exactly where they are. 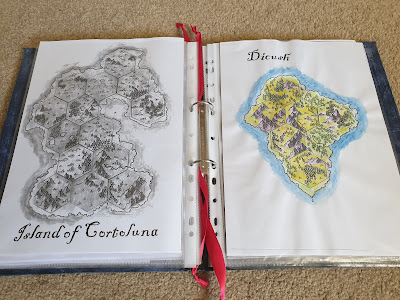 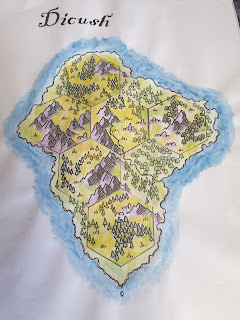 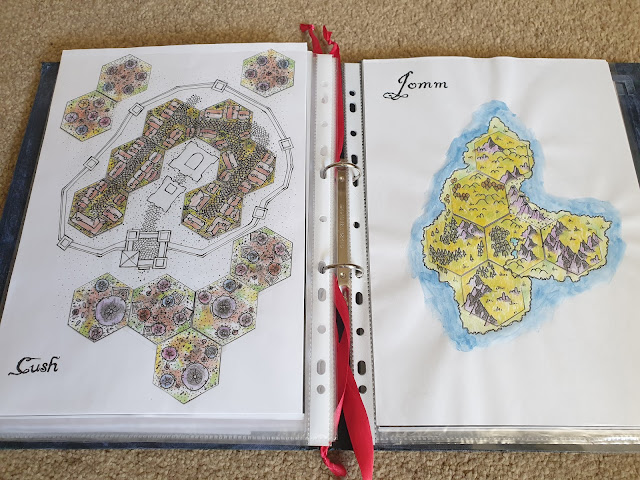 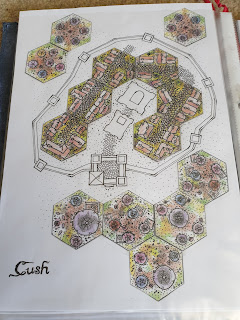 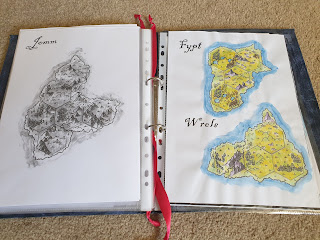 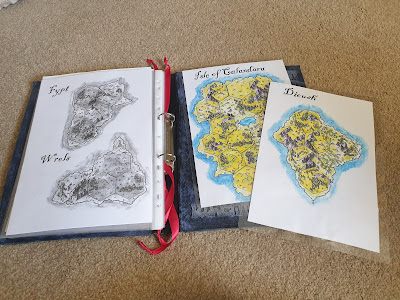 The final thing I do is to laminate the larger island maps so I can draw on them where the PCs are or are going, with a dry erase marker and I made B/W copies for the PCs to draw on. 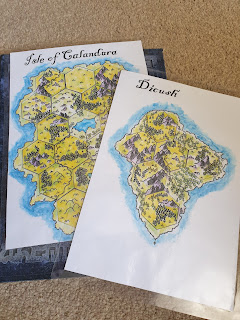 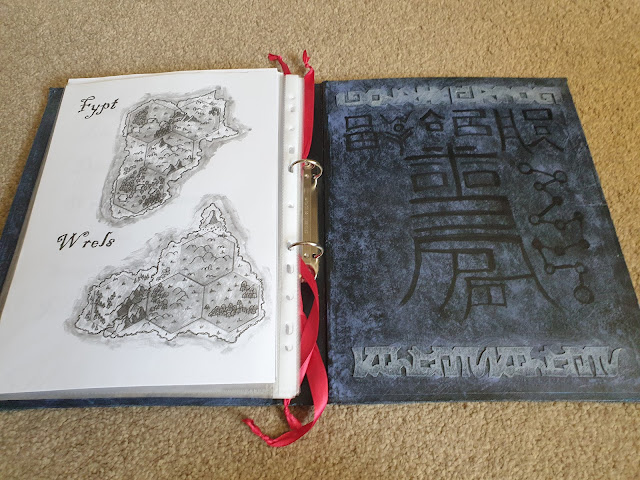 And it all gives me a ton of pleasure to do all this. It really impacts the game. 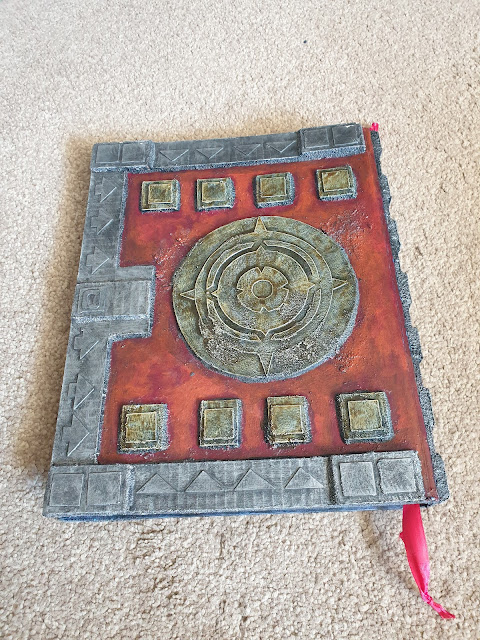