Worked on this model yesterday in dribs and drabs as had some very good friends over to stay, so did it mainly last evening. It goes with the other cavern tiles I have been working on over the past 6 months.

I really like the idea of having a variety of settings available to play quest in. After I had completed most of the original set of tiles I realised that other sets, with a specific theme would work very well too. Hence the forest tiles were made. This gave the game longevity to me, it meant it would play more like a roleplay game, which is what I was after.

My next idea is to make pathways and corridors which are a bit more haphazard, then we will be able to play Quest in a cavern location when we fancy. I also think it will create a nice sub set that could be played alongside the original tiles or the forest tiles. 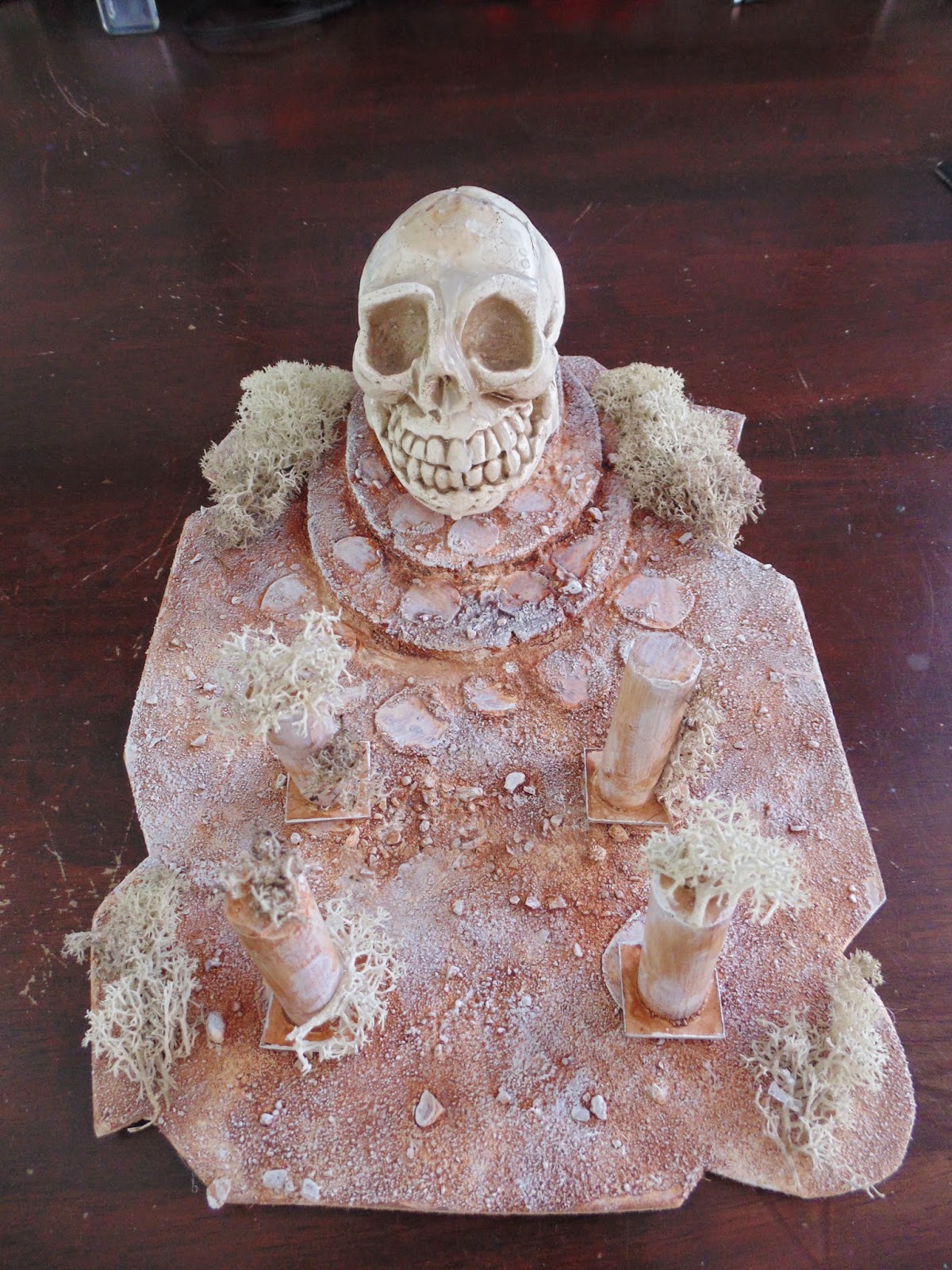 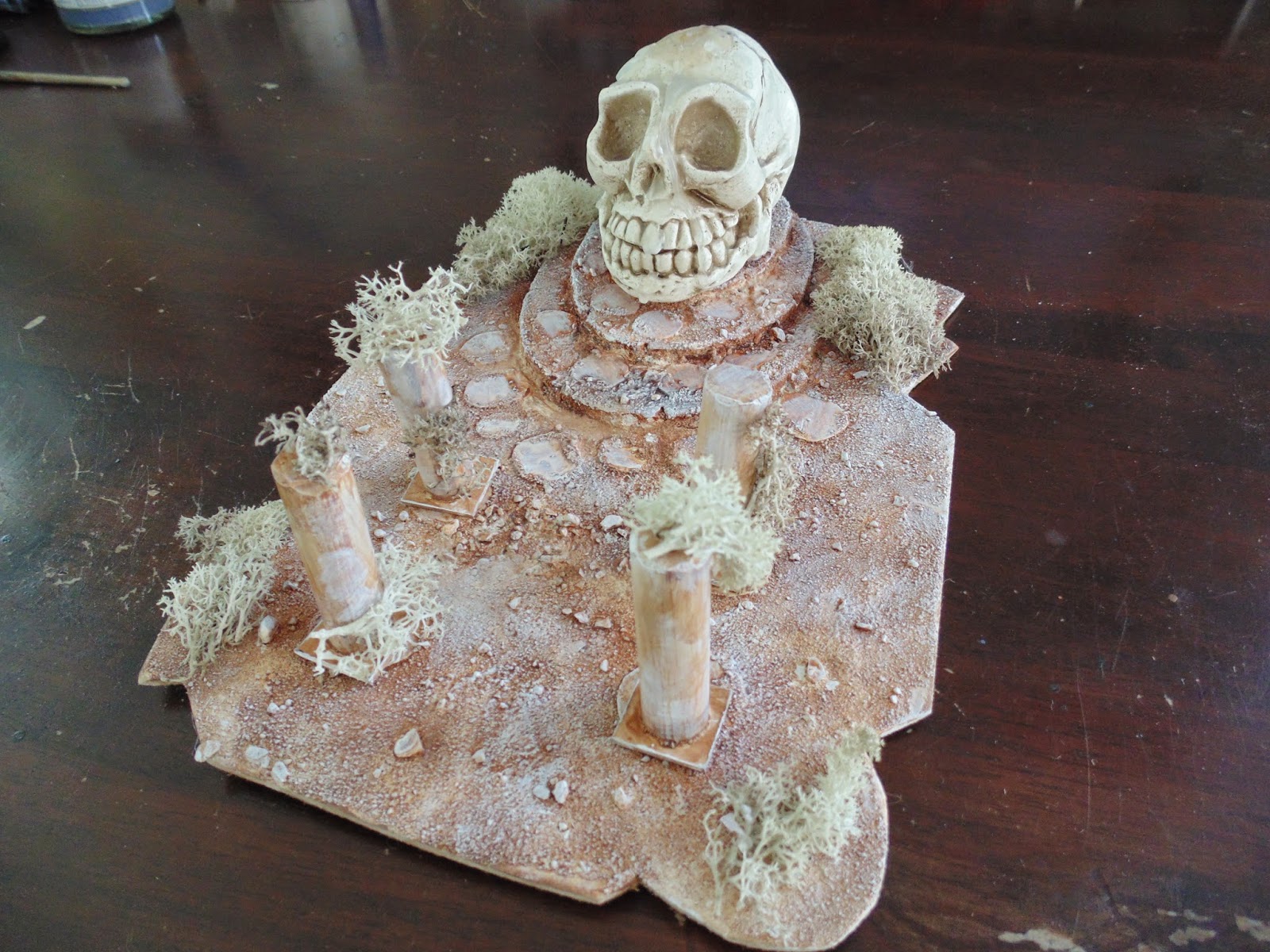 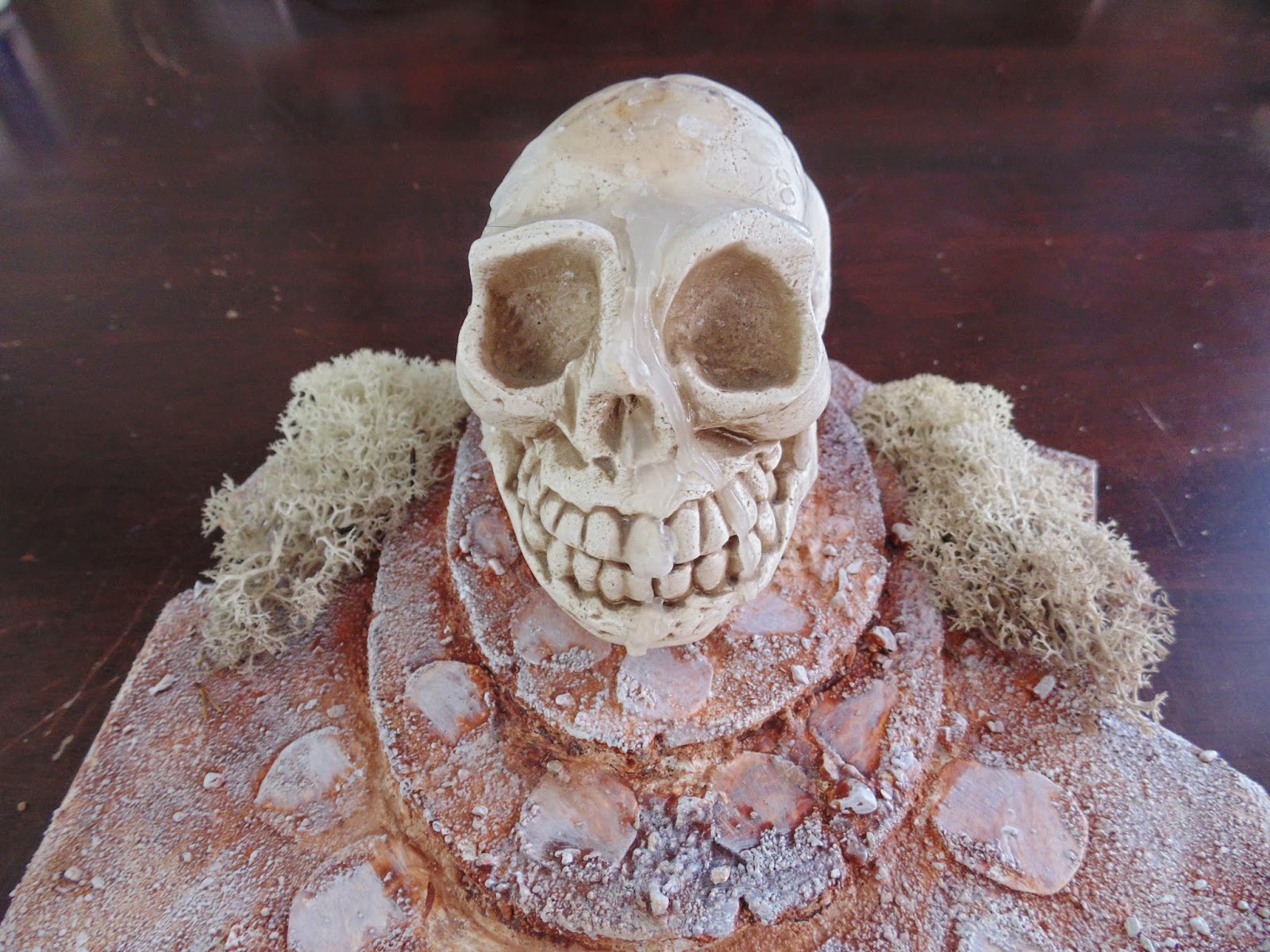 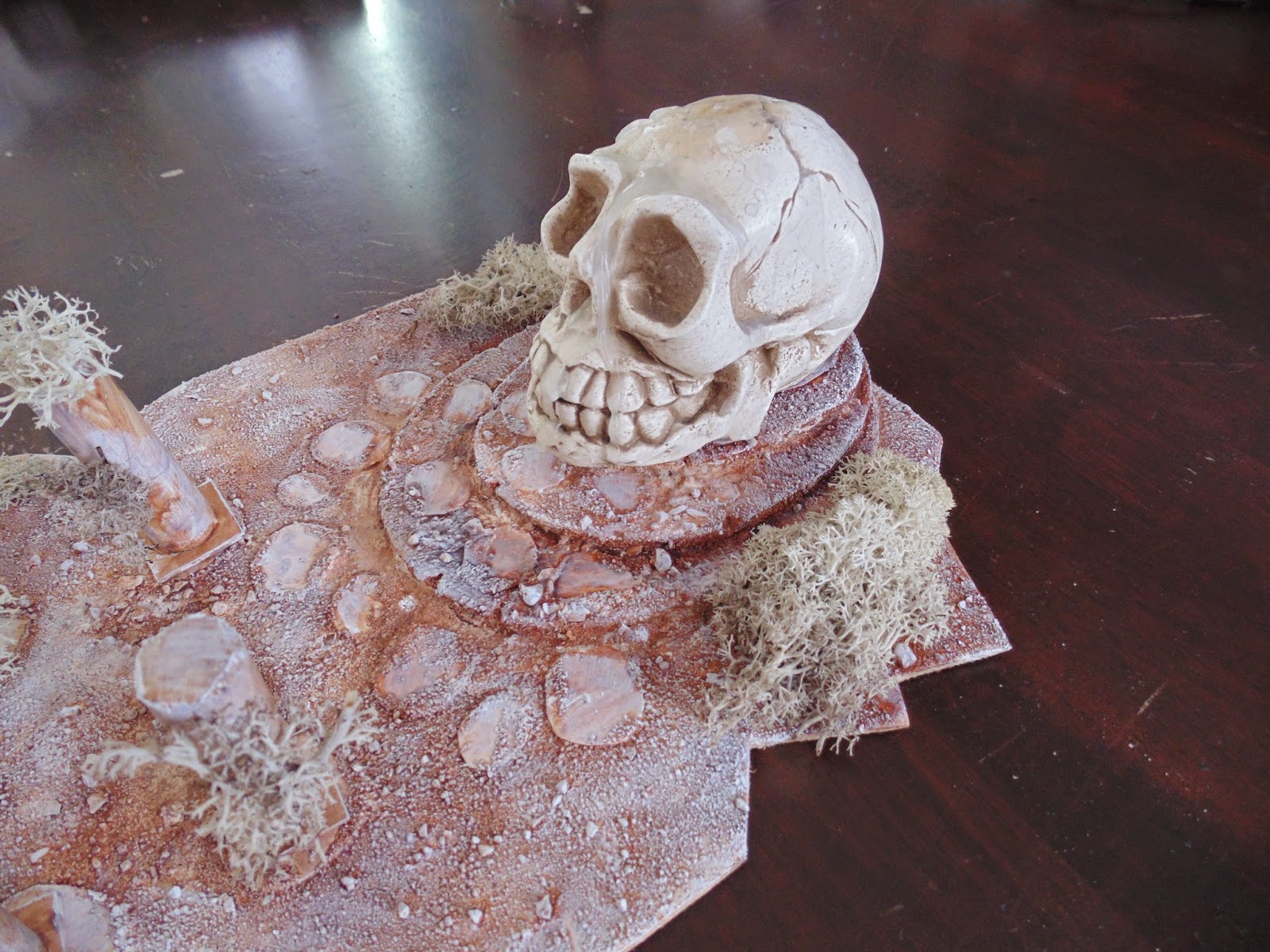 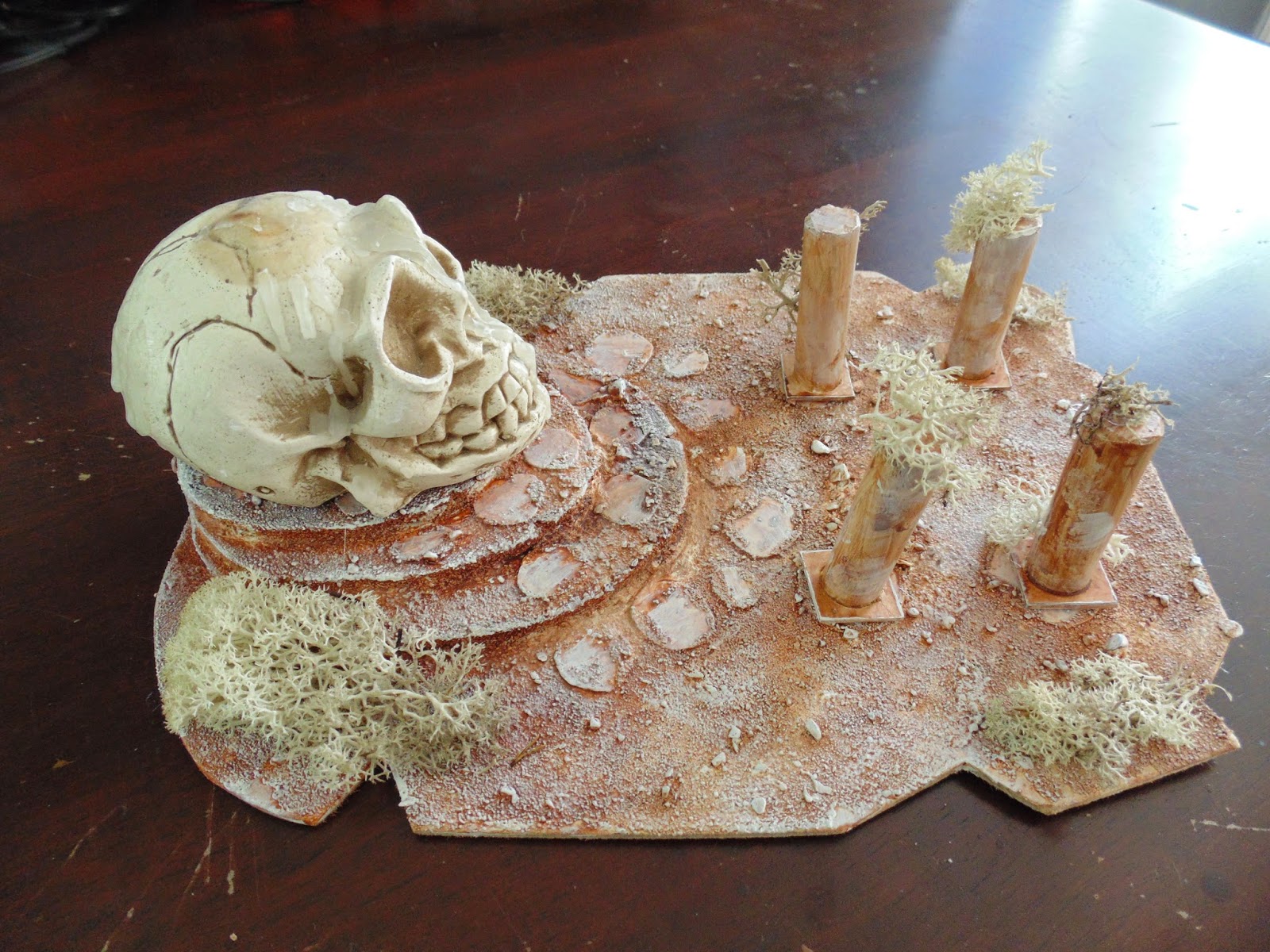 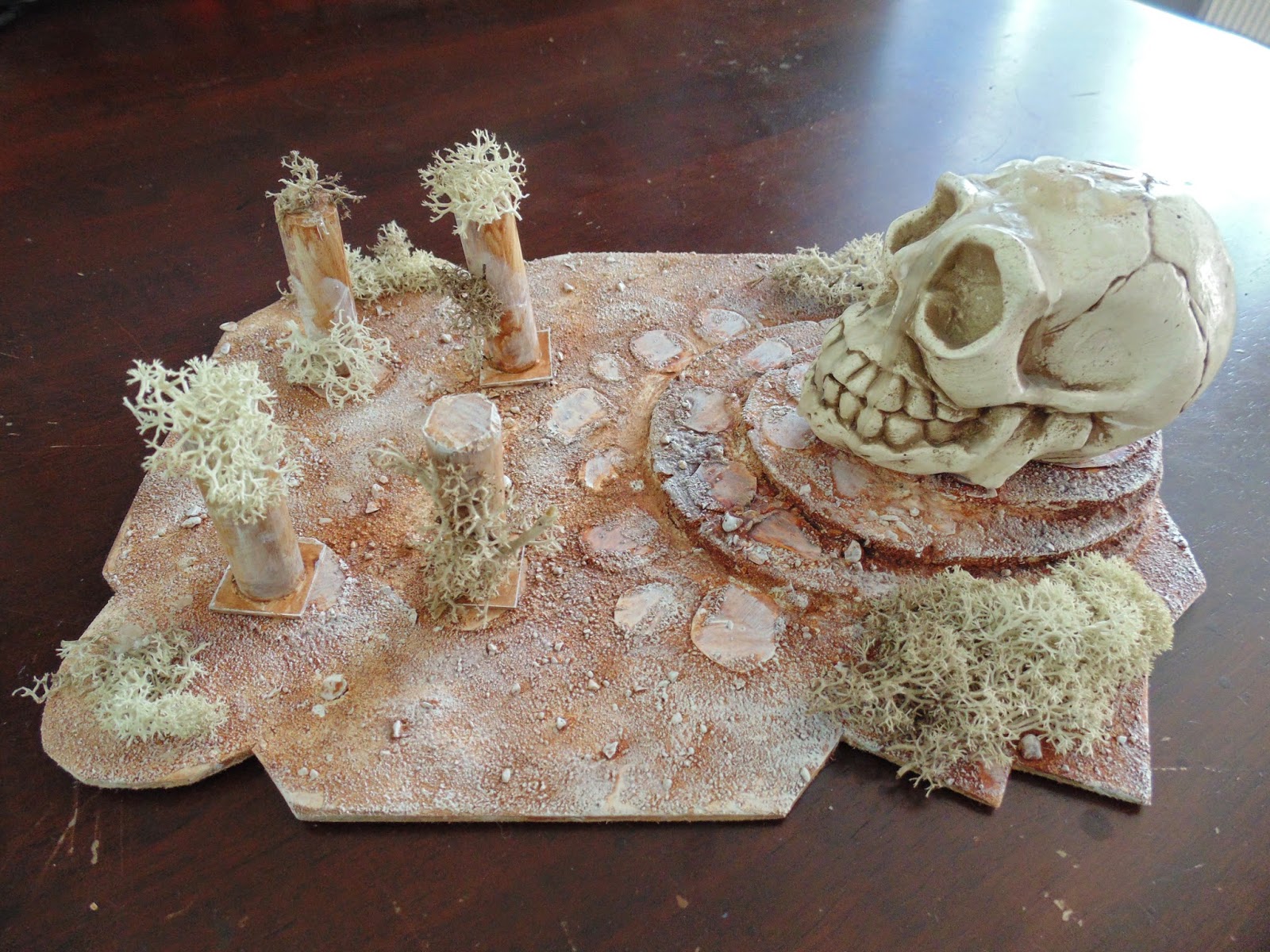 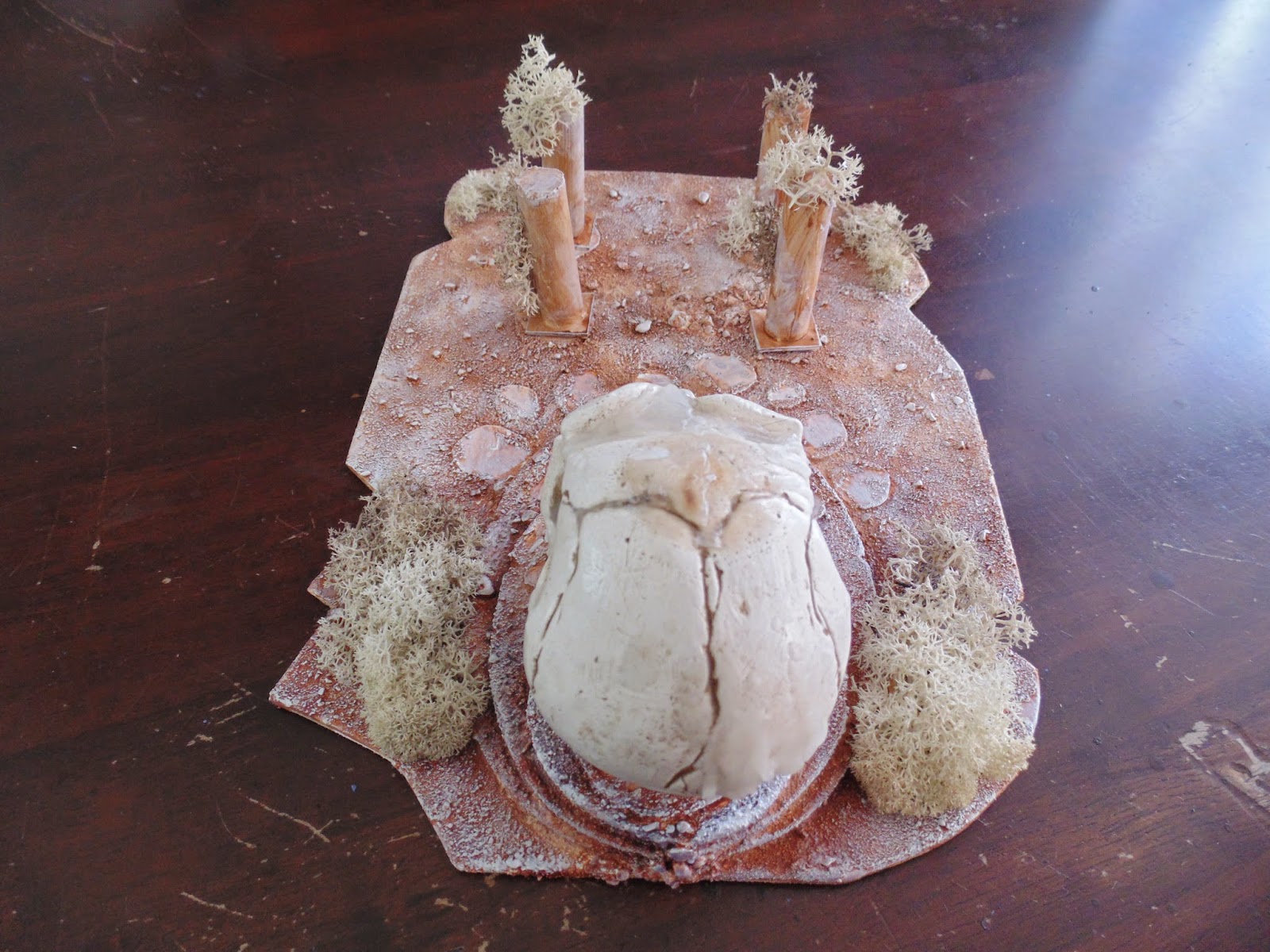 It mostly comes to pieces so that I could use it as another scene. 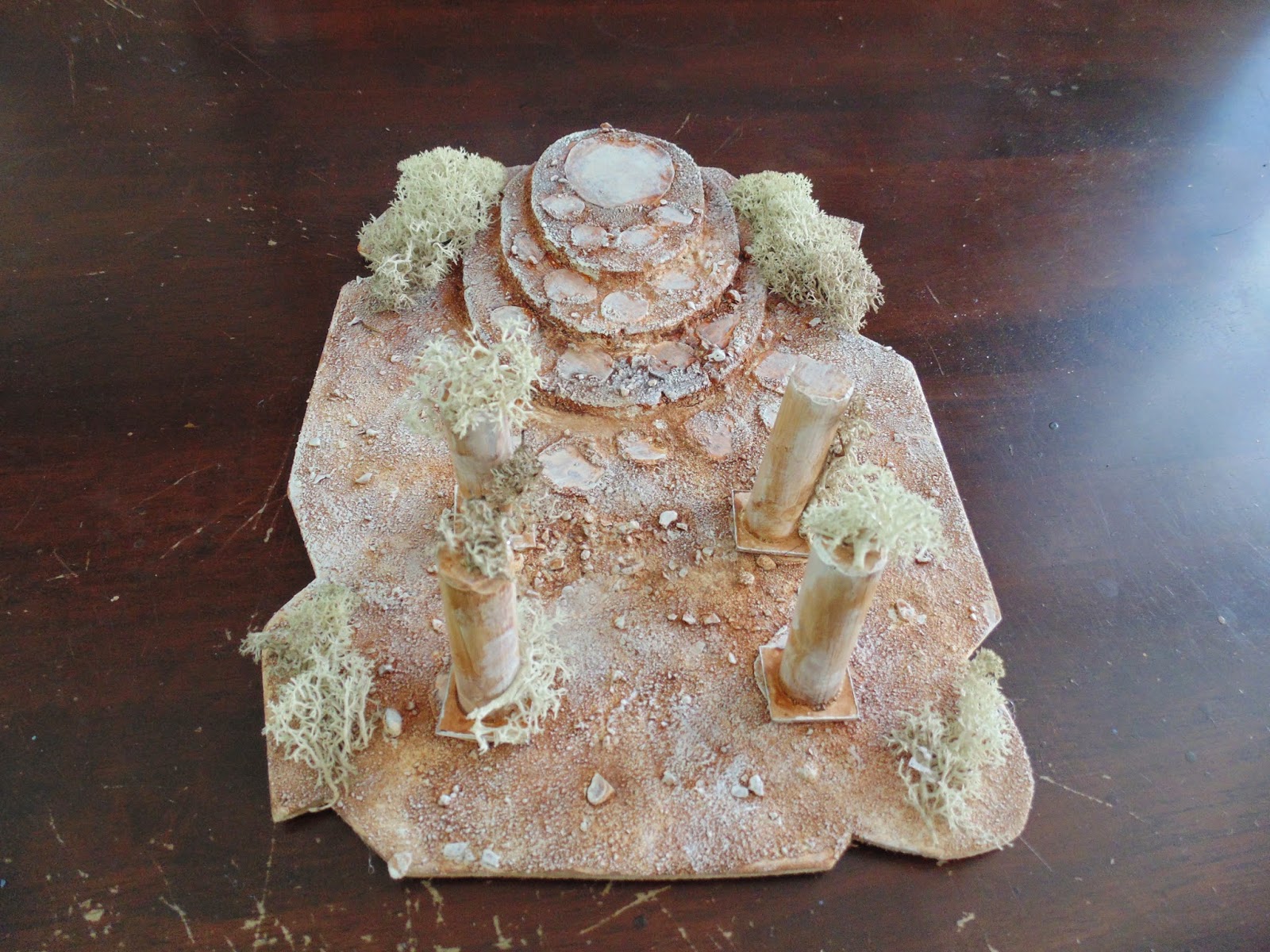 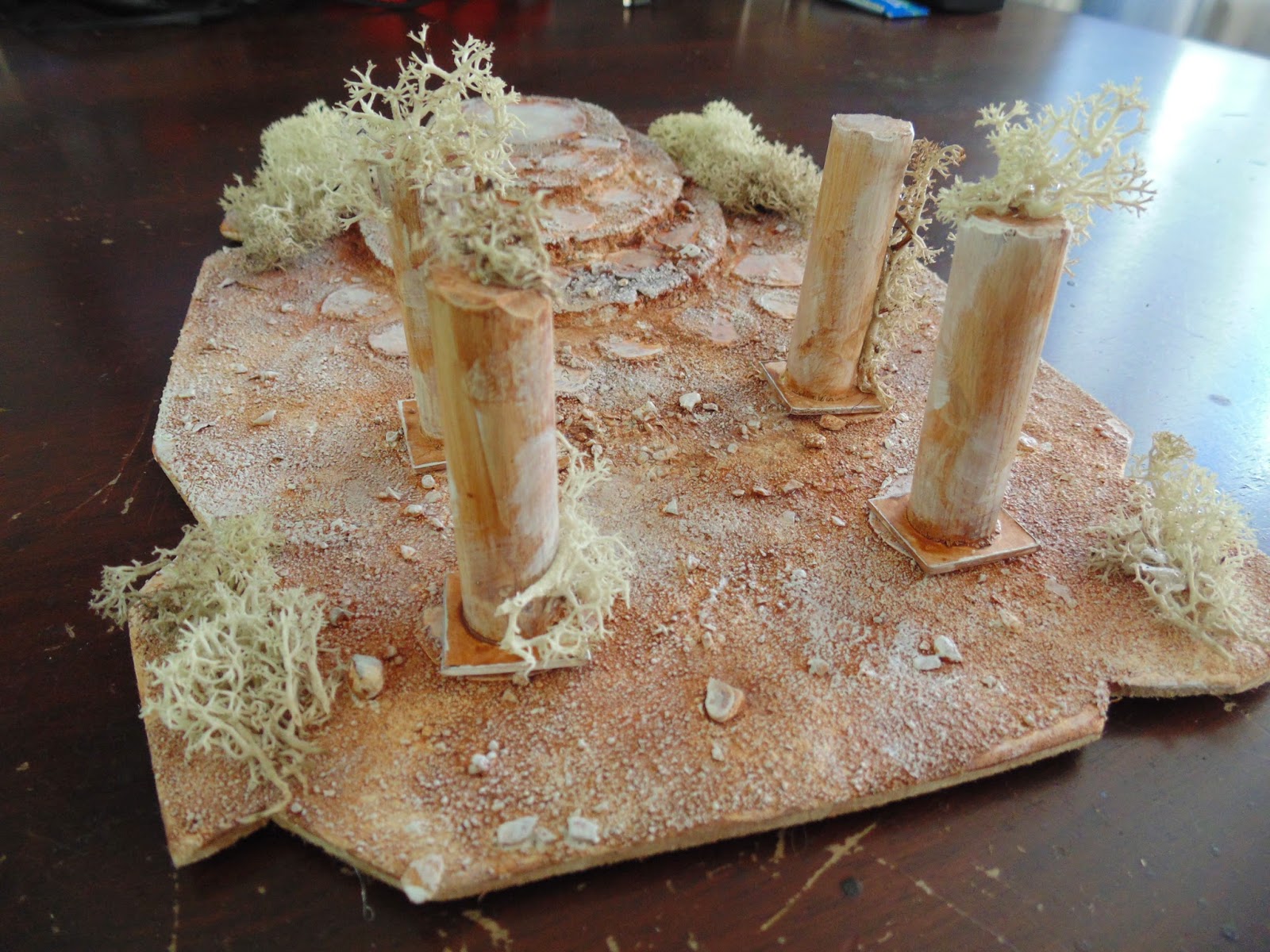 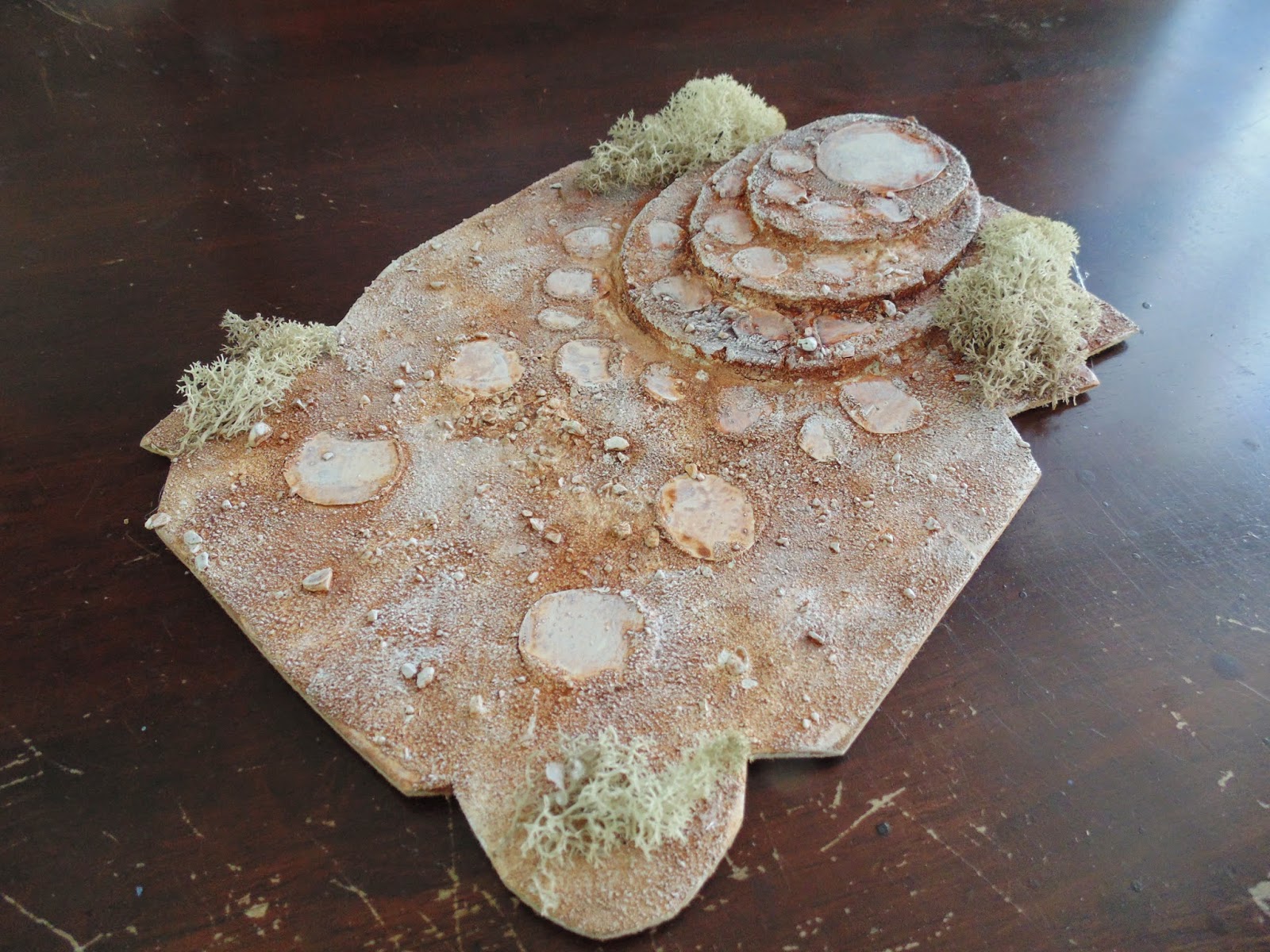 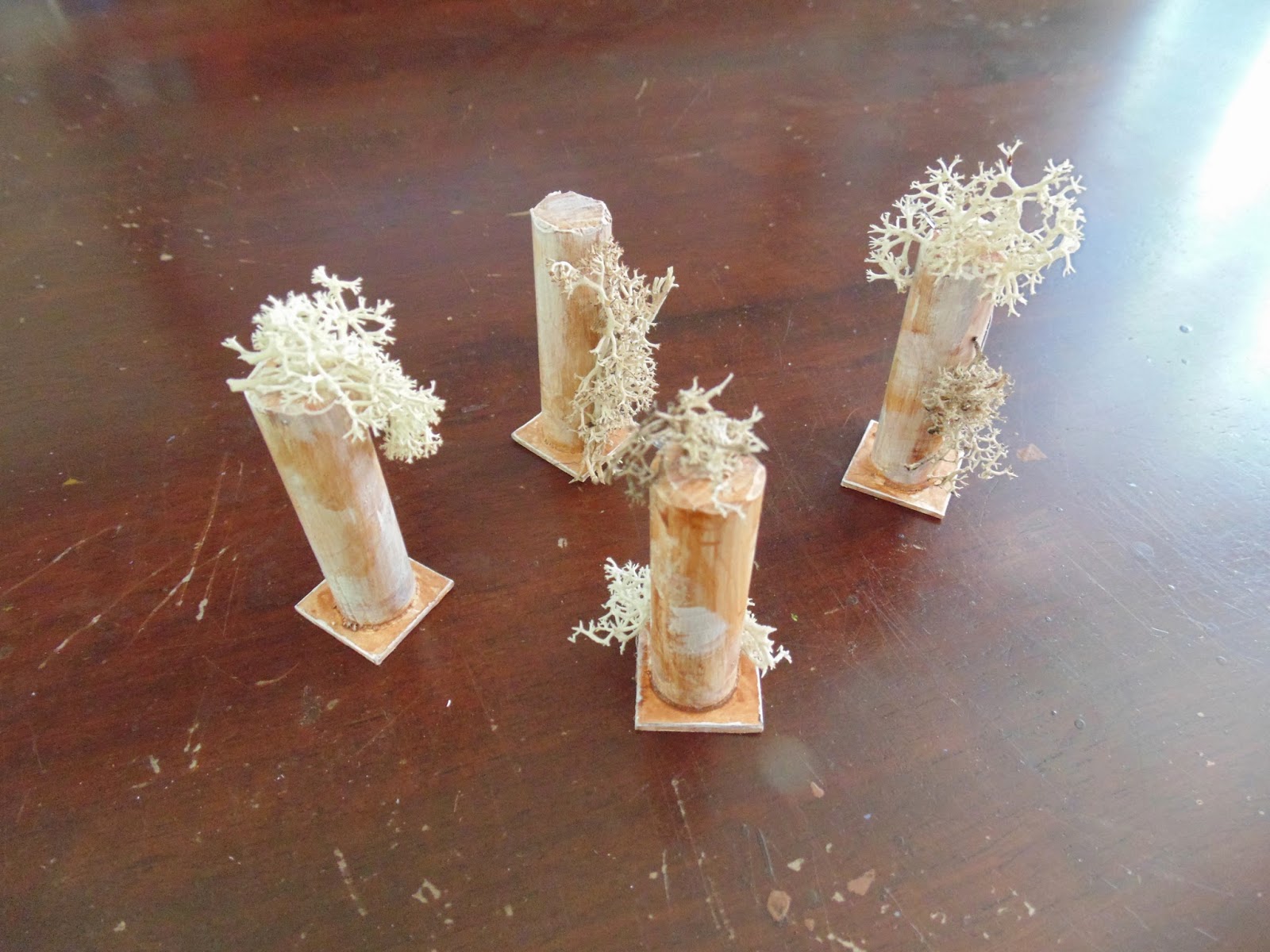 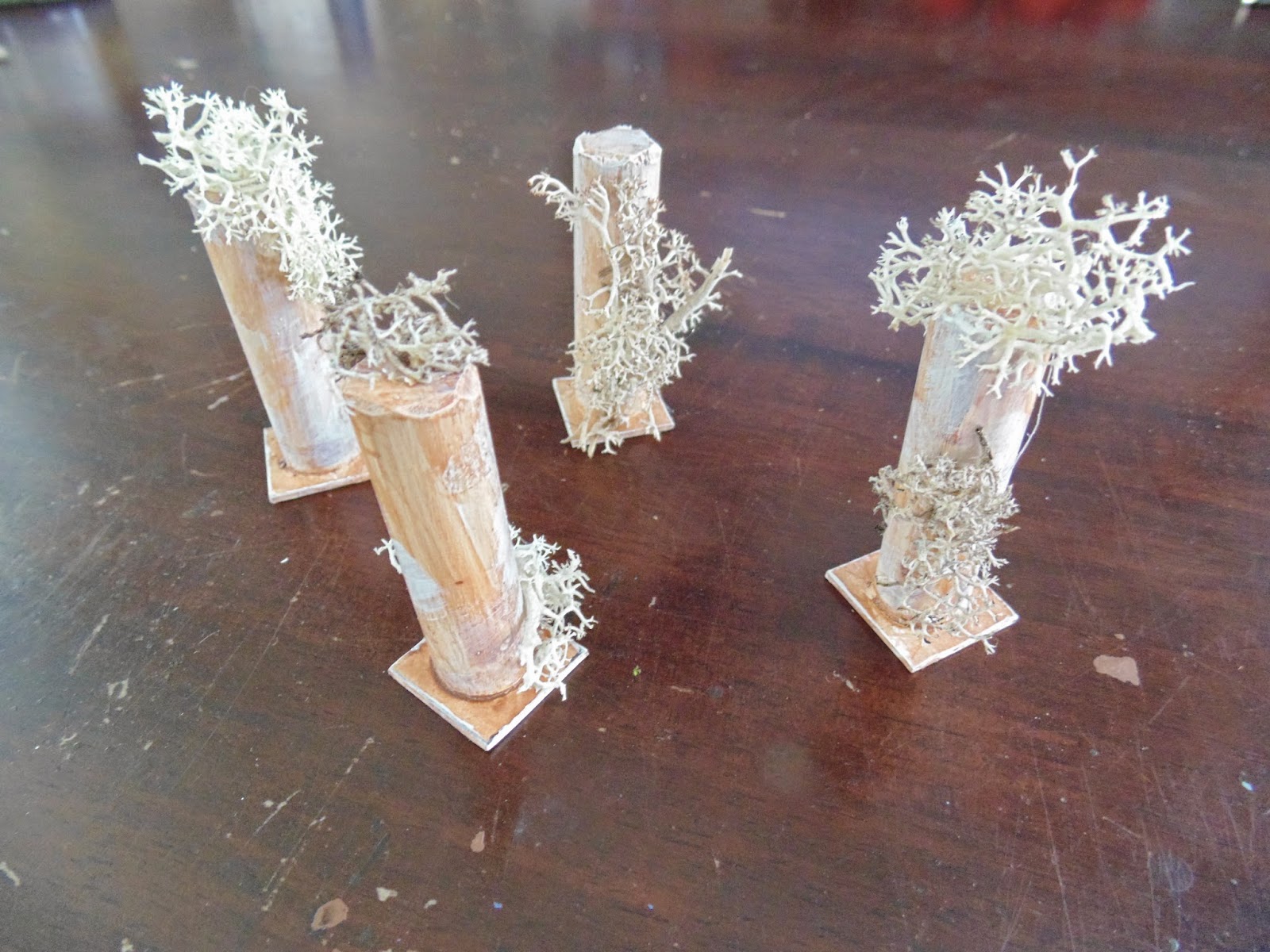 Made from a cast off drum stick and some card.