Realised after my post the other day that I was only going to be playing with about 500 pts for the first few games, to sort of build the atmosphere.

Well it occured to me rather unlikely that a small force of either Romans or Celts would be commanded by General, so I have had to put together and painted these last last night. 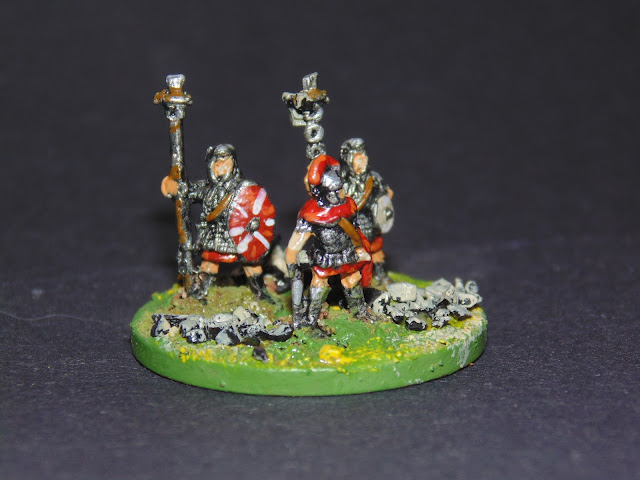 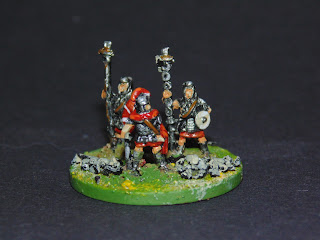 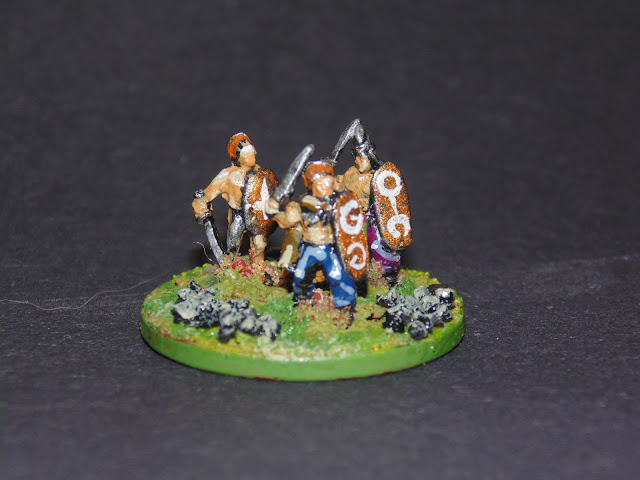 Will talk more about the Parisi in a later post. 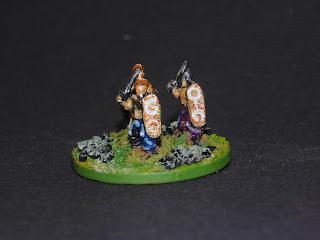 Quick note, I really found it difficult to get these in focus, took loads and discarded most and they're still rubbish. But then they are only 10mm high I suppose.