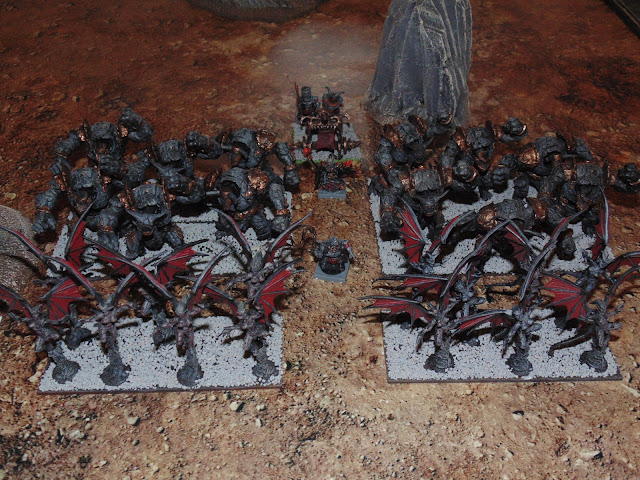 We played the Beers of War tournament this weekend and a fun time was had by all. I thought I would include some pictuires of all the fantastic armies that took part.It was a doubles tournament and you were encouraged to drink Beer as per the title. Hence I found myself drinking my first pint at 9:20 this mourning! 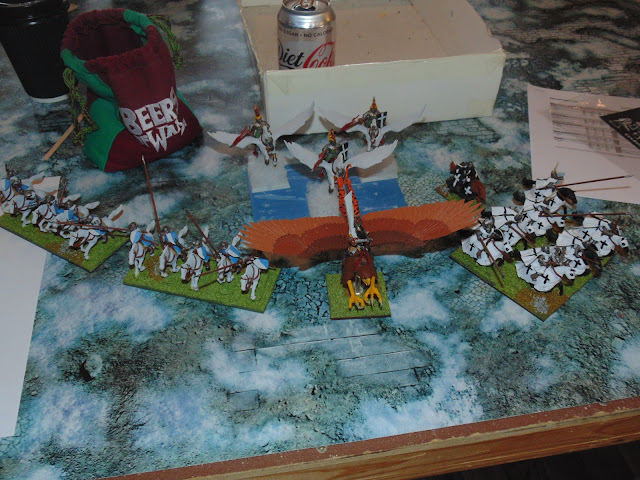 The Brotherhood by Richard 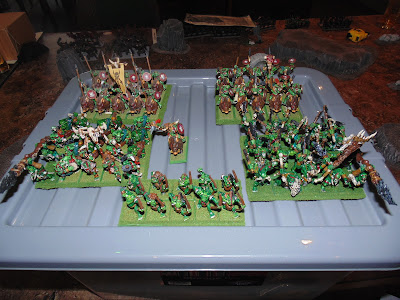 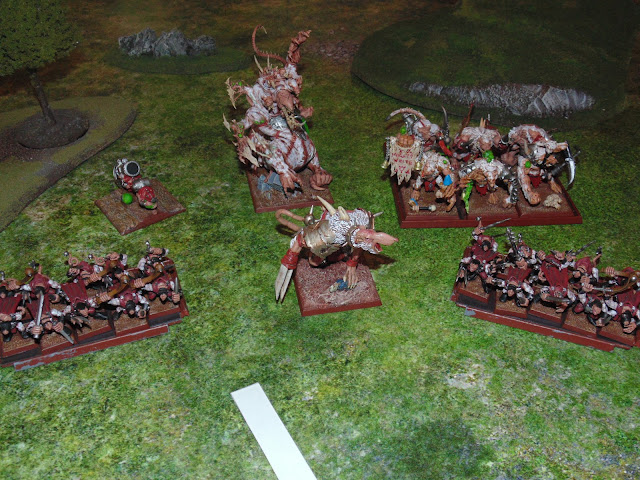 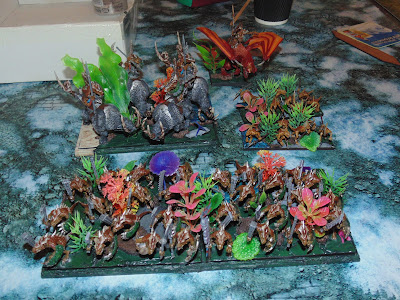 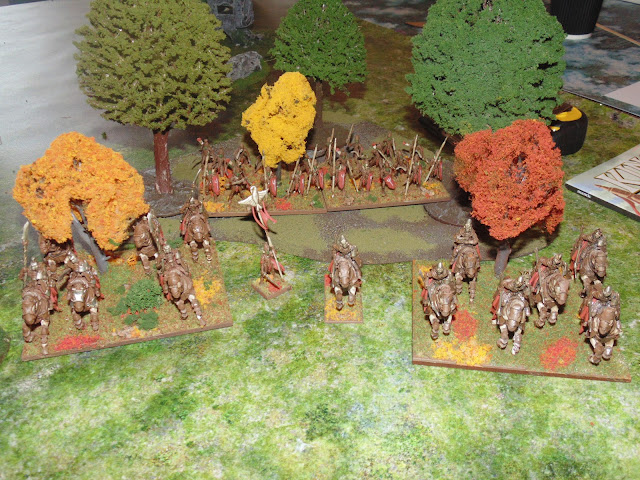 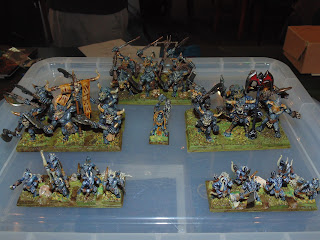 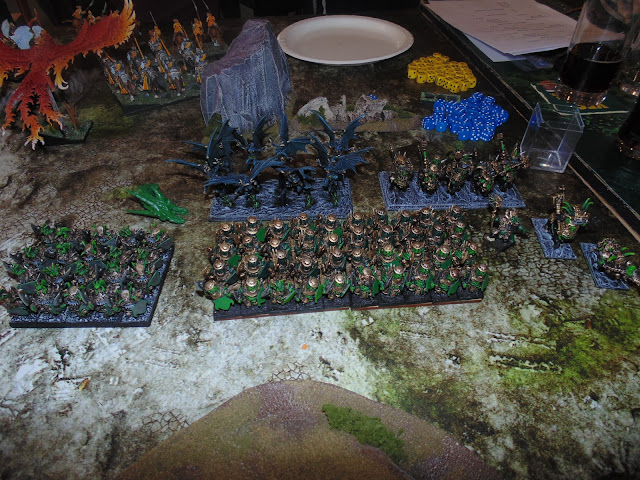 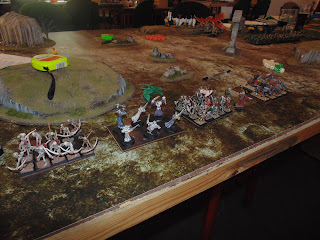 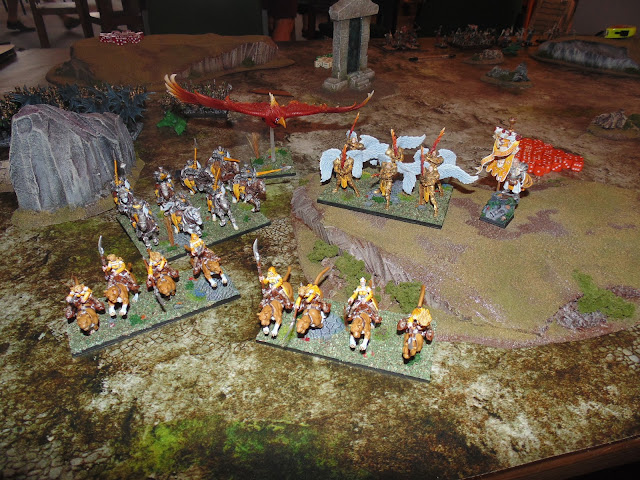 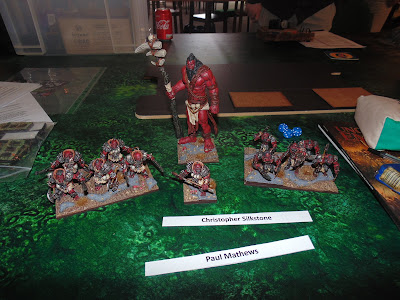 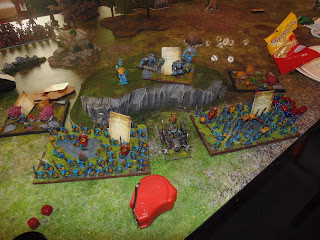 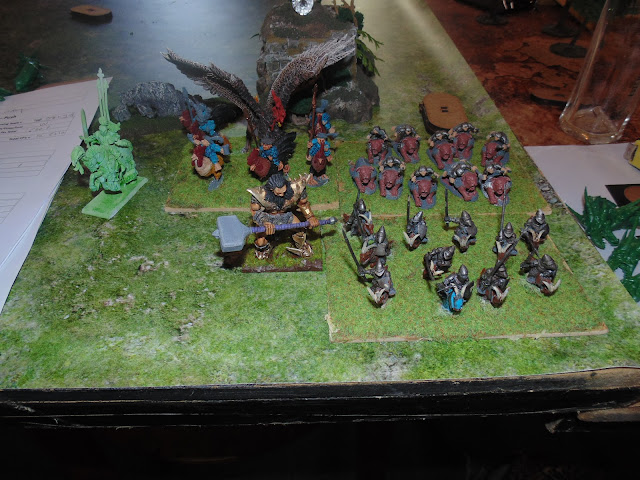 League of Rhordia by Rob, some lovely minitures, mounted halflings on dogs, chickens and goats, brilliant. Alternate armies I believe. 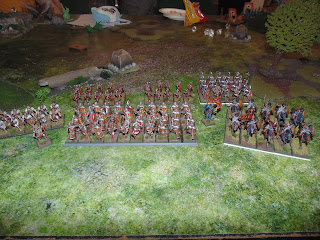 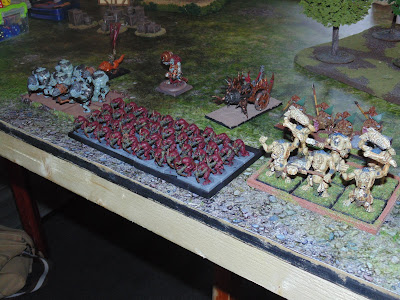 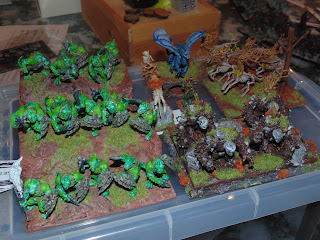 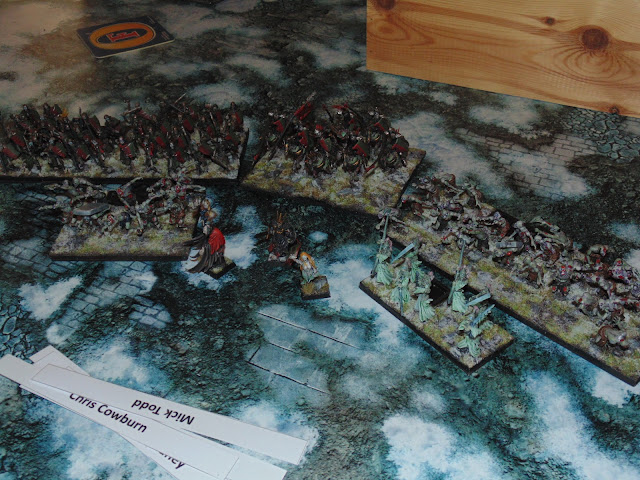 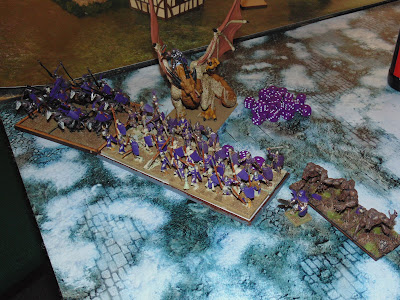 Best Painted
The best painted army on the day was this Herd army by Ben Casey, beautiful sumptuous browns with soft choclatey tones. I should have been a food critic. 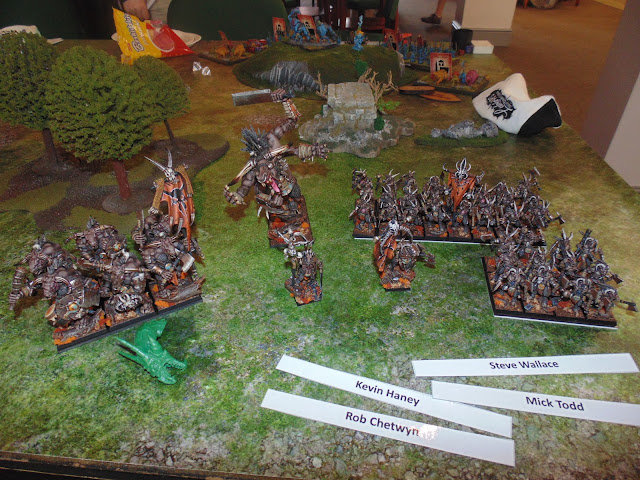 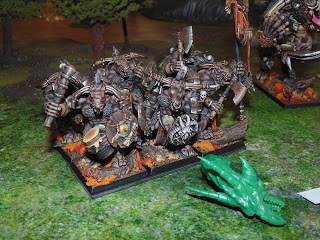 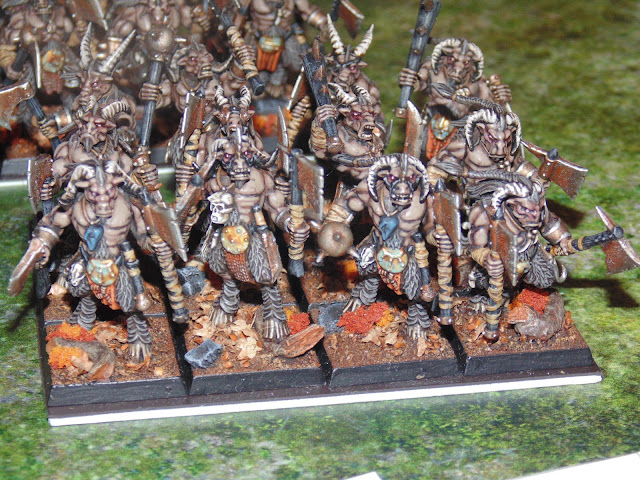 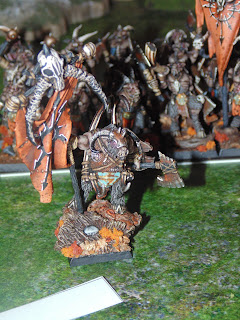 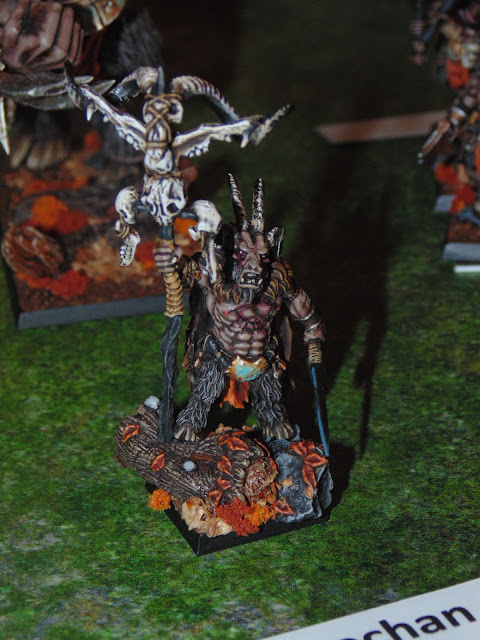 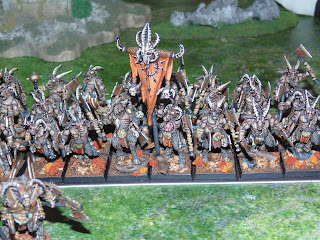 His Brutox was superb. I voted for him. 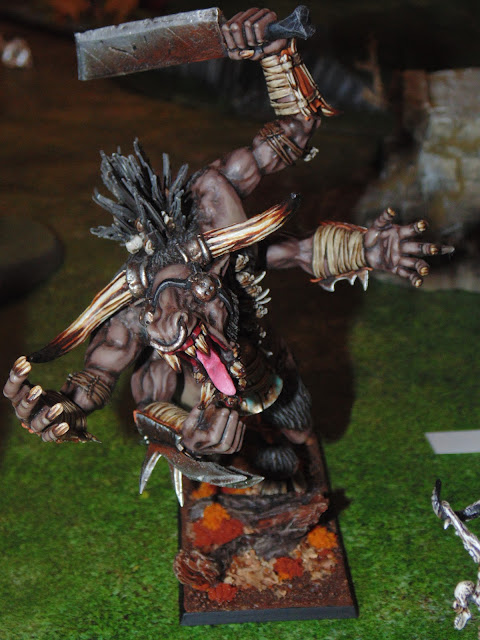 It was a superb day with some great moments, Me and Mick won 1 and lost 2 games, but we had a great day, loads of laughs and I learned quite a bit too, which I will discuss another time.

Email ThisBlogThis!Share to TwitterShare to FacebookShare to Pinterest
Labels: Beers of War, Event, Kings of War