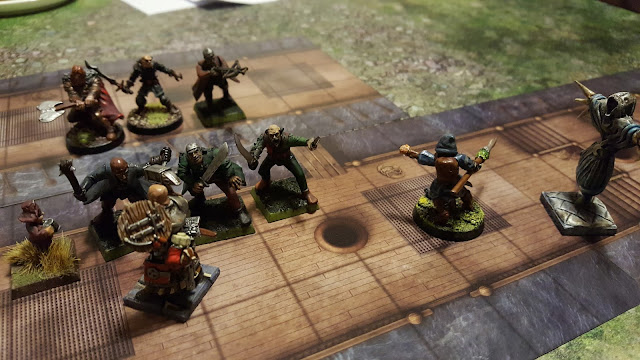 Just before Xmas last year we began a new D&D campaign with Lee as our game master again, he does a great job. I posted a couple of times about some of the characters that I was involved in creating models for, mainly my character Manny Ram. 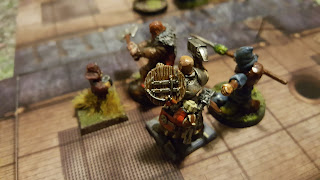 This campaign saw us setting off as a group of disgruntled pirates who decided to mutiny and throw their useless captain overboard. Unfortunately our captain worked for a pirate overlord who sent a faster ship to bring us back into the fold. We narrowly managed to escape. 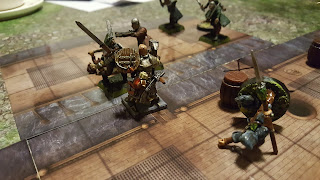 The most recent session we had saw us held up at a small island, looking for an artifact of some sort among the jungle communities. 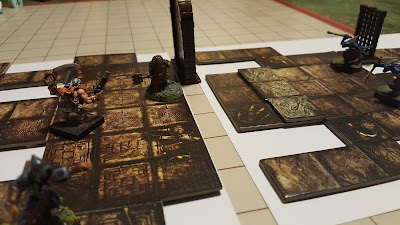 This has been making me think more and more about the game that started me playing fantasy games back in 1975 when when I was 13. It really has been my first love for a very long time but there have been years where I have not played at all and certainly not GM ed. Well it seems that this has all changed and shortly I will be starting to GM a campaign of my own. I have to say I'm quite nervous, as I want to do a good job for the players. 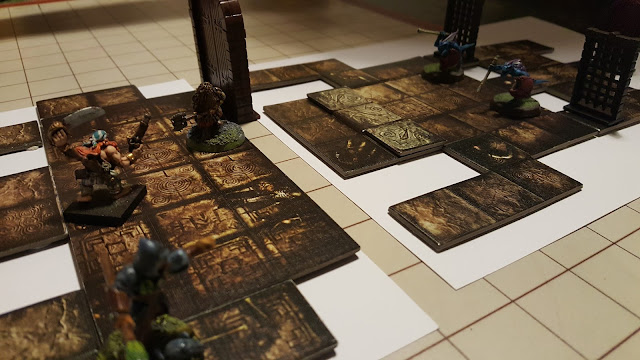 I will be doing some campaign logs and taking some pictures to show how it is progressing. One inspiration for me has to be Lee for GM ing so many exciting and thought provoking games over the last year and the other is Matthew Colville whose You Tube channel is excellent, can't recommend it enough. 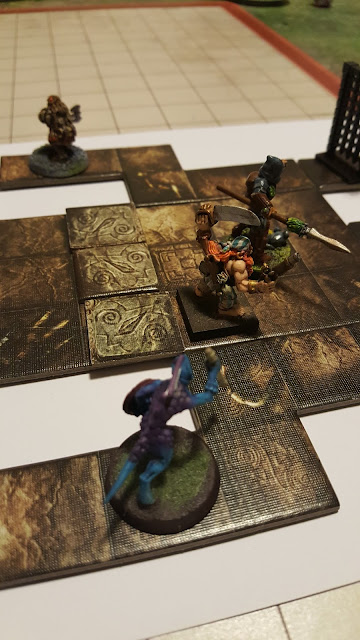 I will be posting maps, character info, NPC info and campaign updates as often as I can, along with pictures of the sessions. 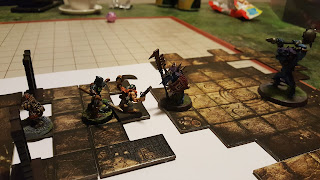 At the same time I will be posting occasionally about our games with Lee in his campaign world too. 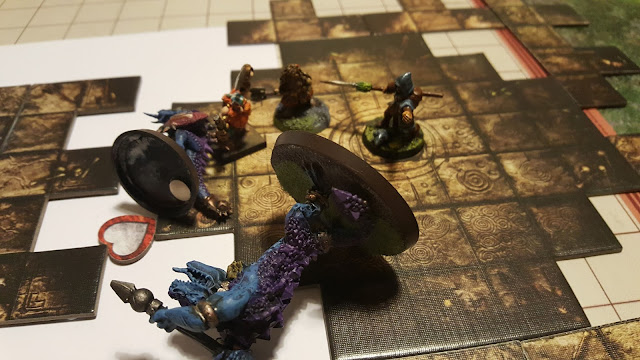 This is all tempered by the fact that I am helping out over at Lukes APS 3 or 4 days a week, hence the time I have for making and posting my own stuff has been cut into. I will post some pictures of some of our most recent commissions from there too.

I am really pleased that I'm getting this chance to return to my first love and playing D&D, look forward to many fun games. Cheers for reading.