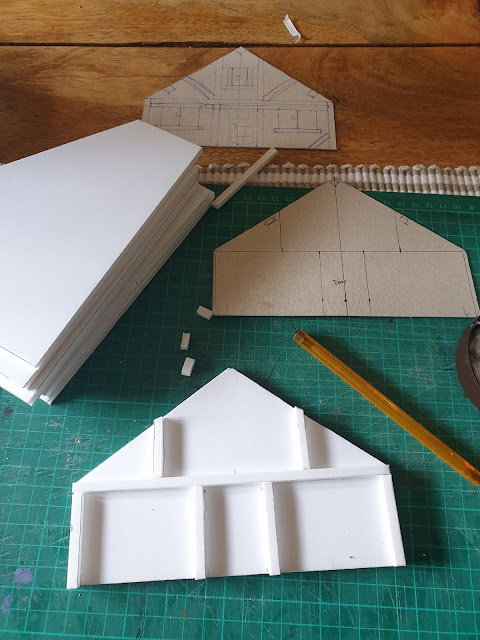 I have a series of games for D&D coming up which are set in the confines of a city. For the most part with the maps I have should be fine to run, but I have a player who can find visualising scenes a bit difficult so I thought lets help that situation. 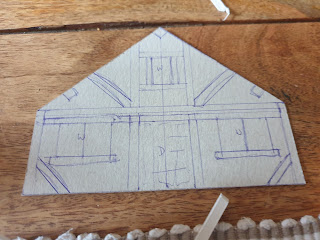 And to be honest when a combat occurs in a city it would look interesting to have buildings or an approximation to help run said combat.And I have quite a while before our next game. 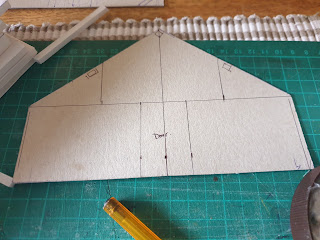 So I watched DM Scotty's video about building shop fronts, which helped and set about organising myself to create a total of 10 buildings. 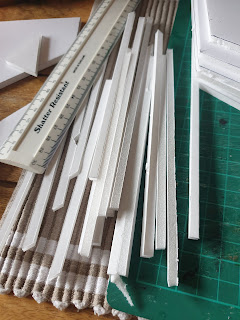 Mainly built from some foamboard I was given by another player, also card, hardboard, tapers and matchsticks. In the end I didn't have to buy anything. 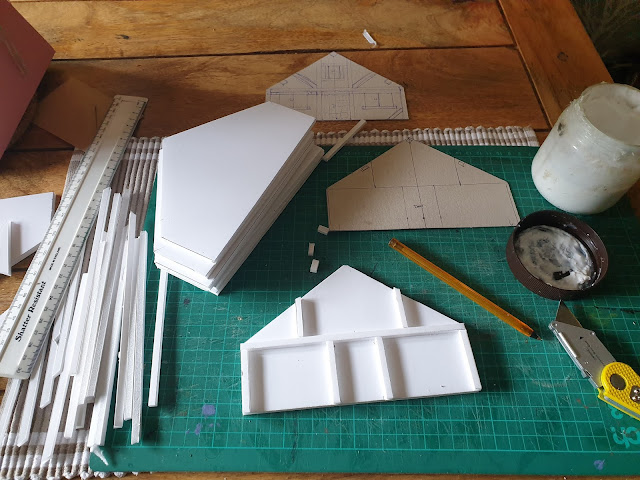 This is as far as I have got with the build so far. 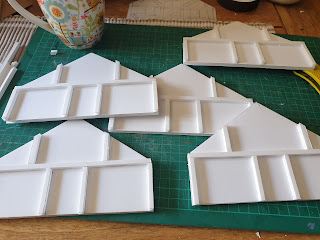 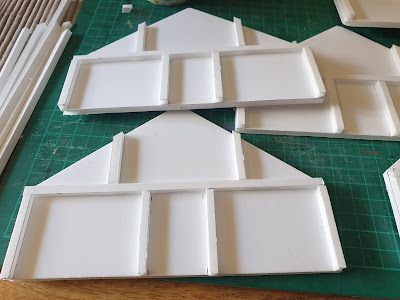 I use one of my old "full" cottages to help with the general design and layout. 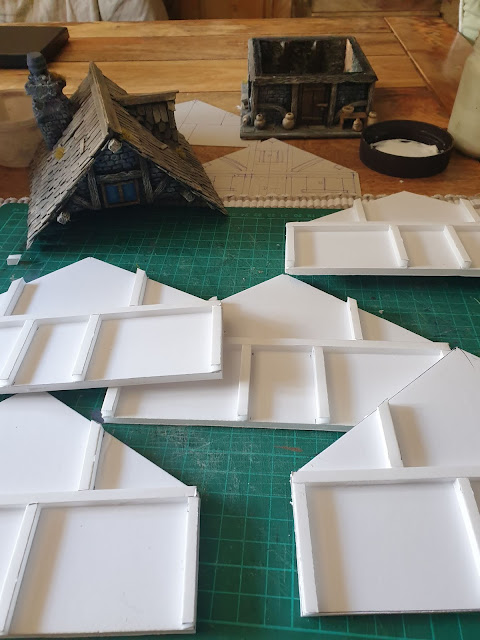 Also I have made them so they work alongside the building floorplans I made some time ago. 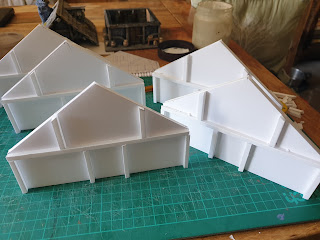 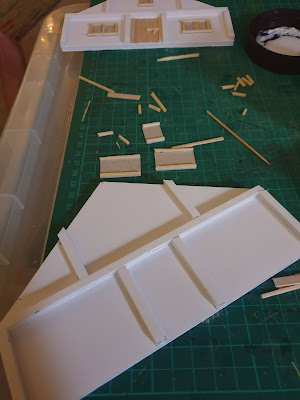 To present I have 5 ready for further development, will post more when I have got on with them. 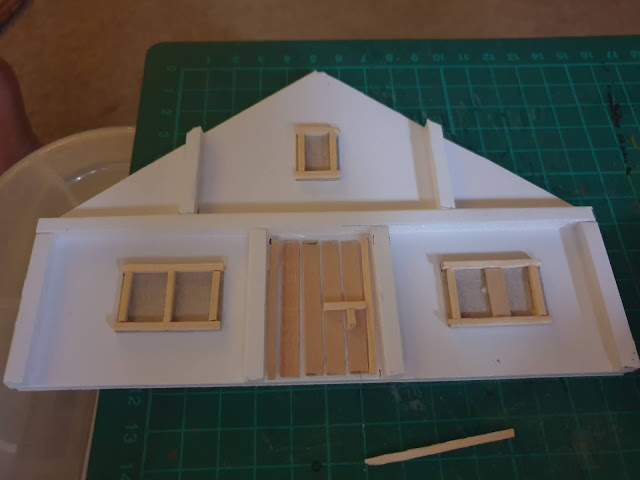 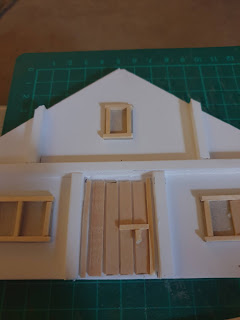 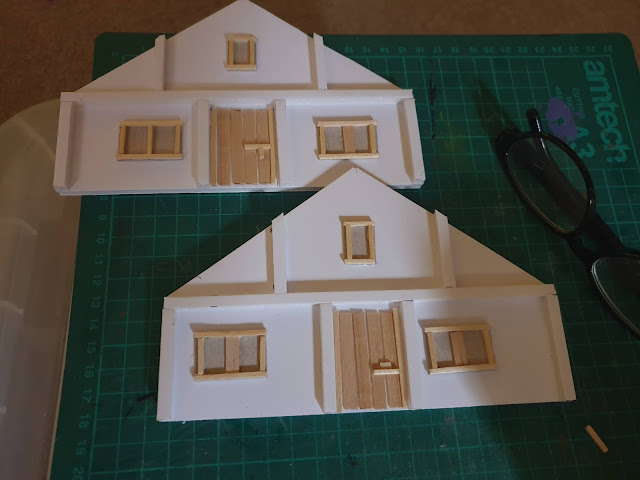 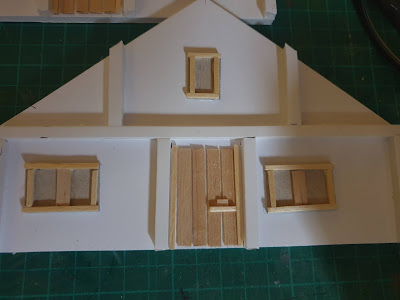 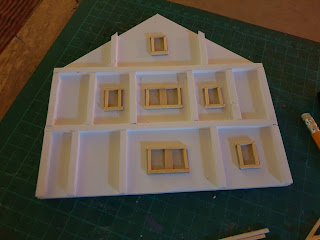 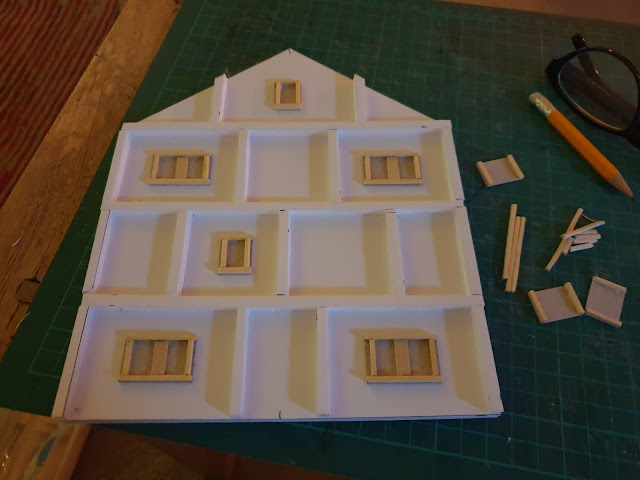