As part of the game board that I had built some time ago, I also created to lower sections and kept the cut out sections. I had planned all along to create two buildings that would utilise the cut out sections but it has been a very long time since the board was made till now, the near completion of the raised areas or buildings. 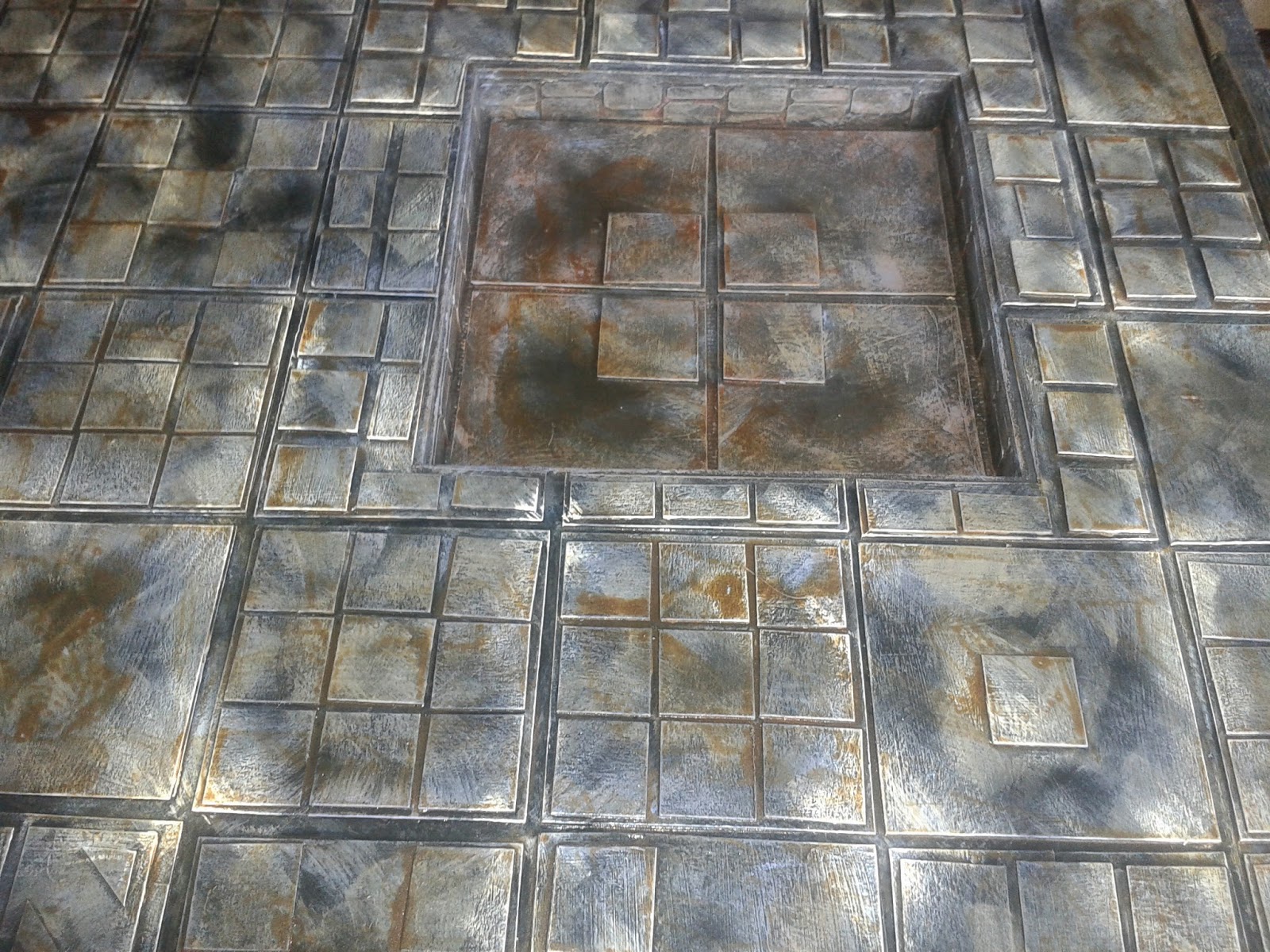 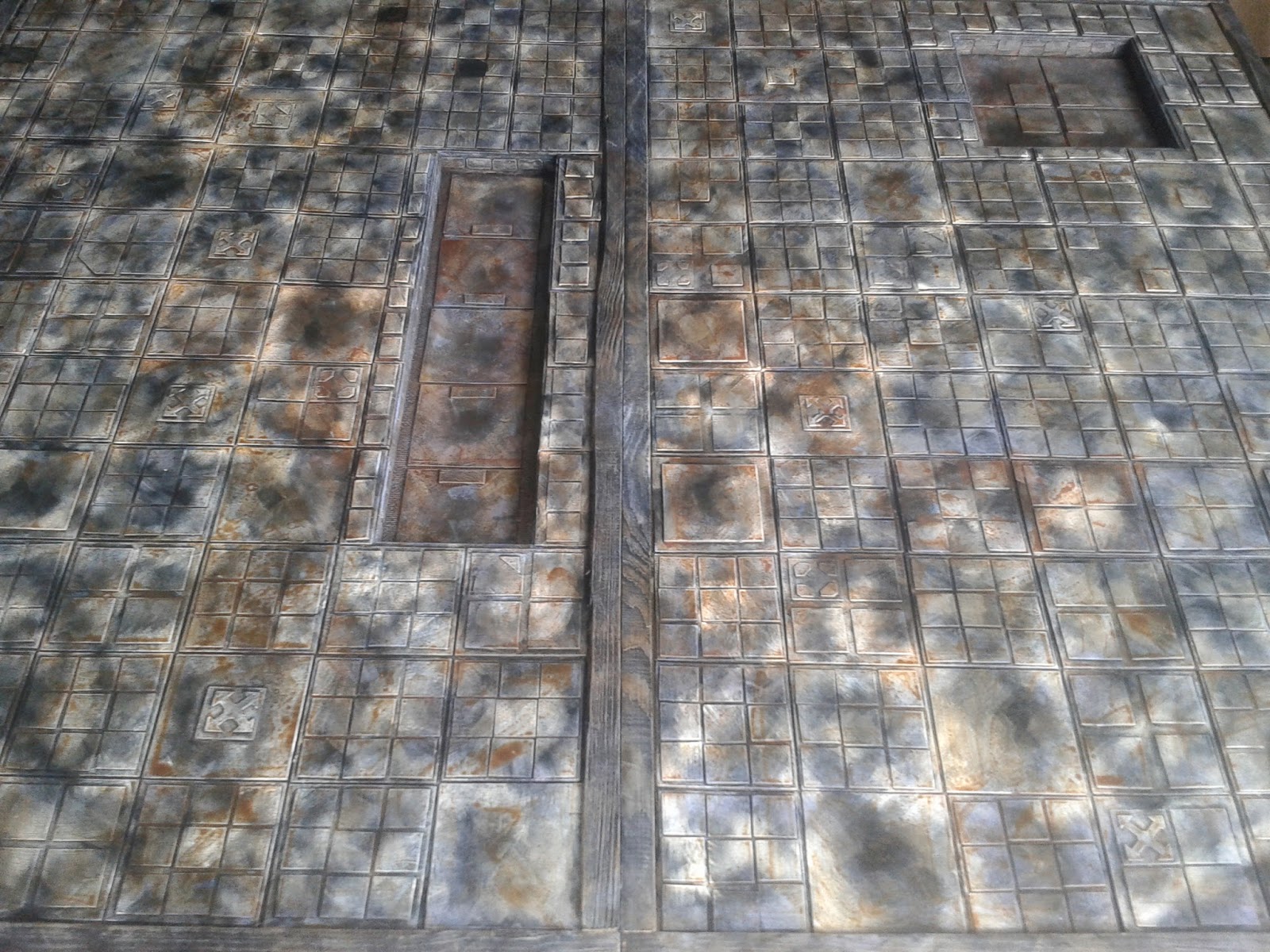 The main reason I had not completed them was the amount of time I was spending on other projects, particularly Quest and to be honest my lack of enthusiasm for completing them. Now, however, with the further ideas I have for how I may use the board in the future and my plans to create a Quest game set in the future, see yesterdays post, I felt that I really aught to get them finished. 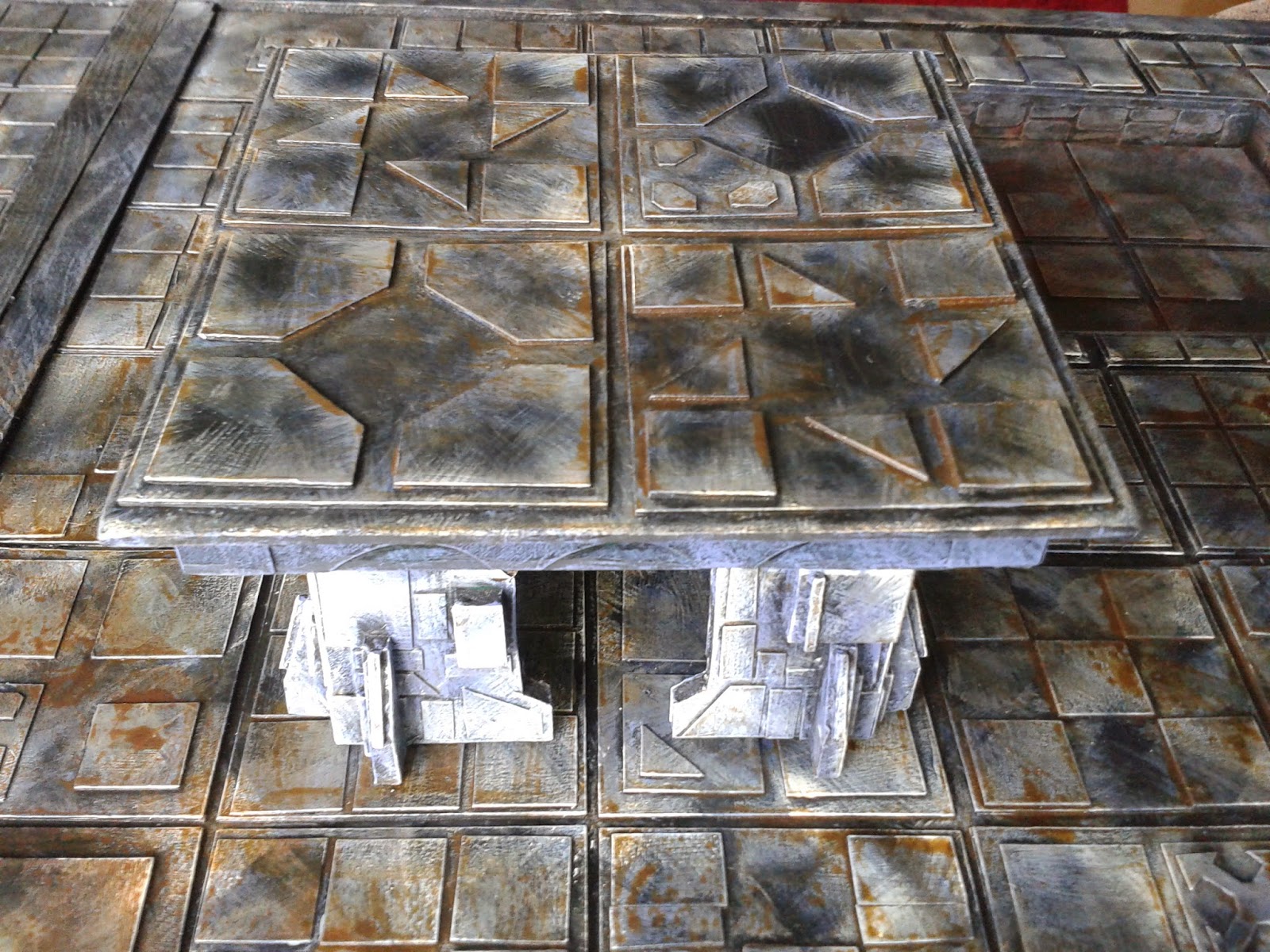 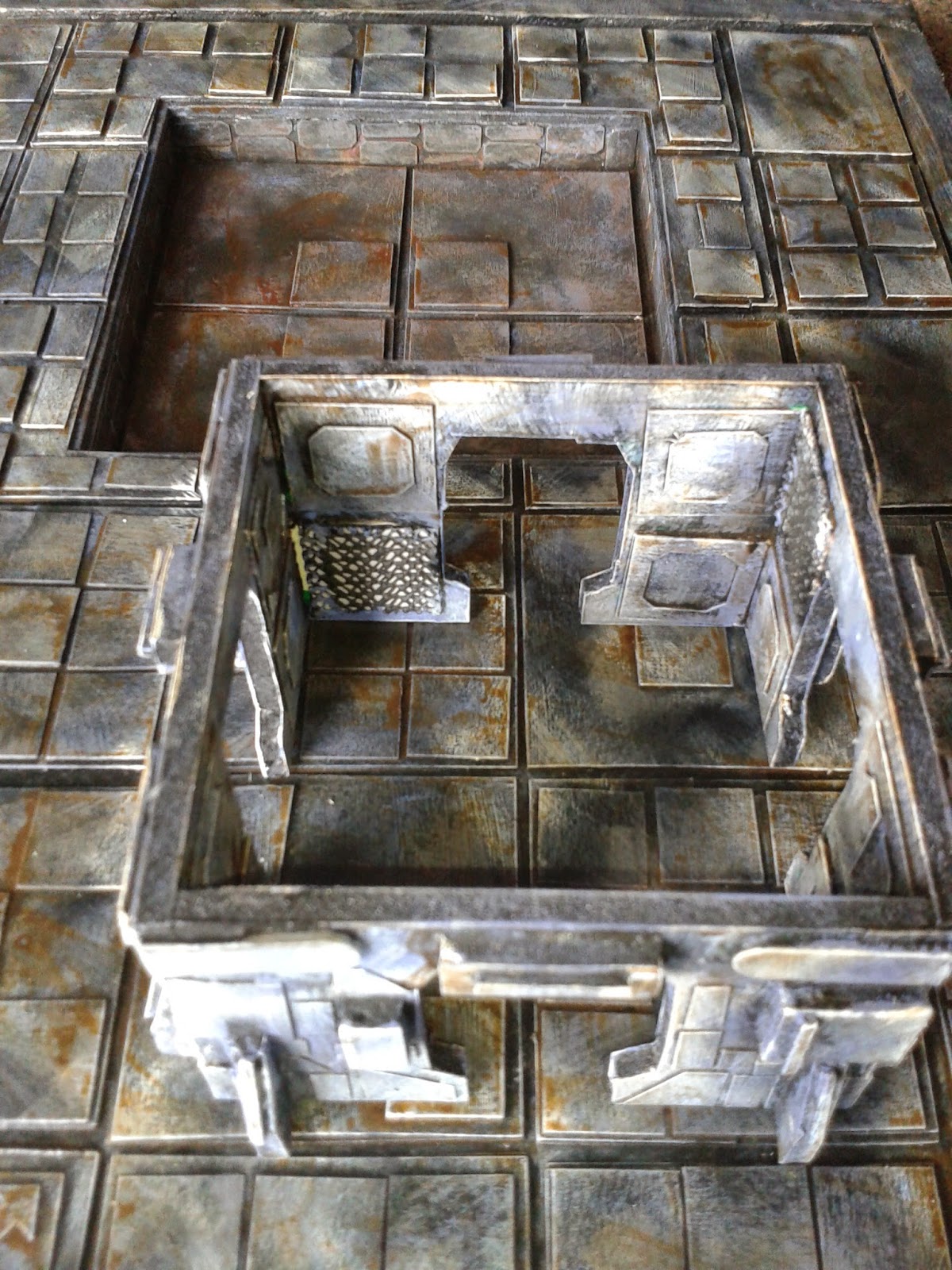 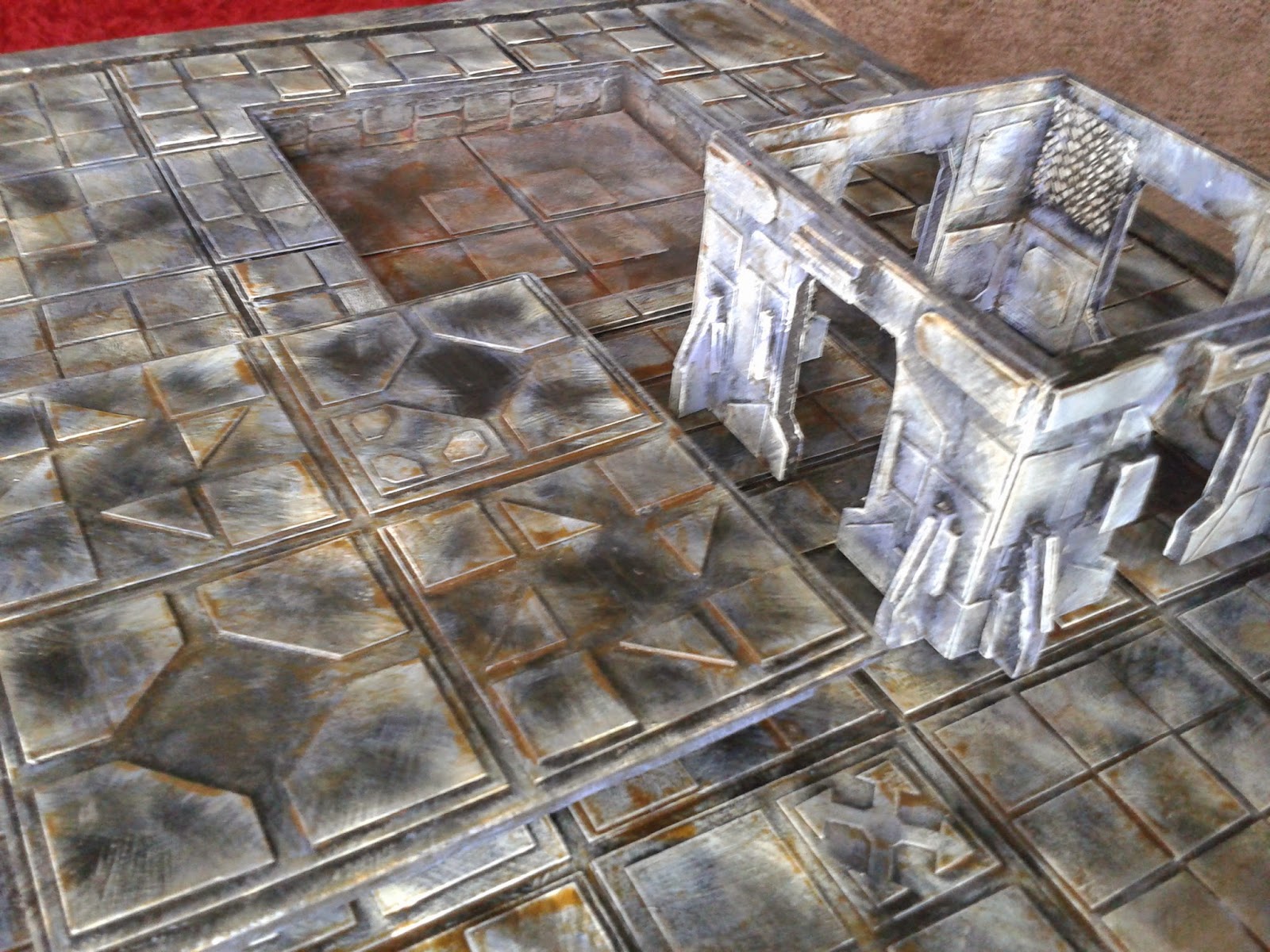 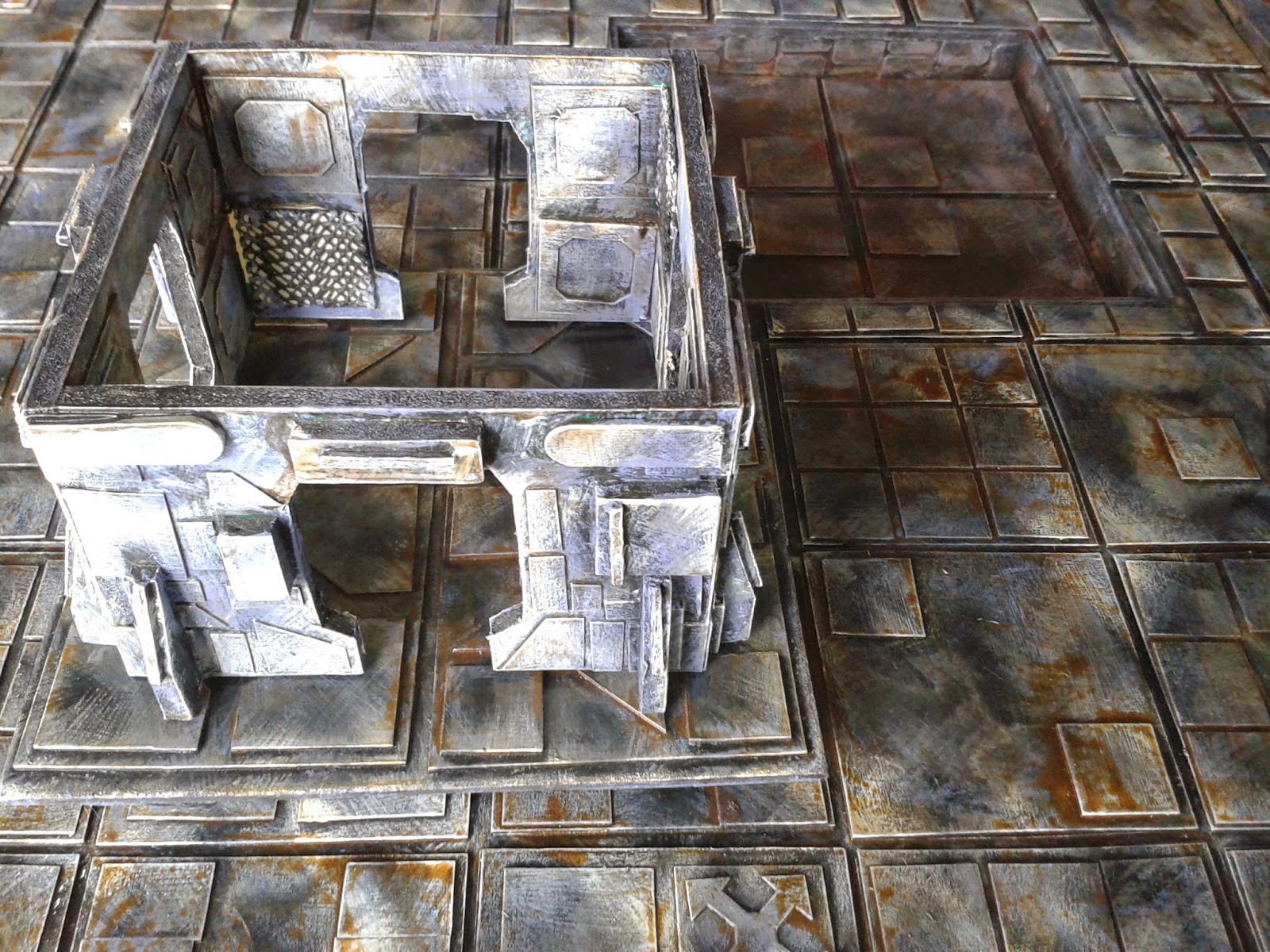 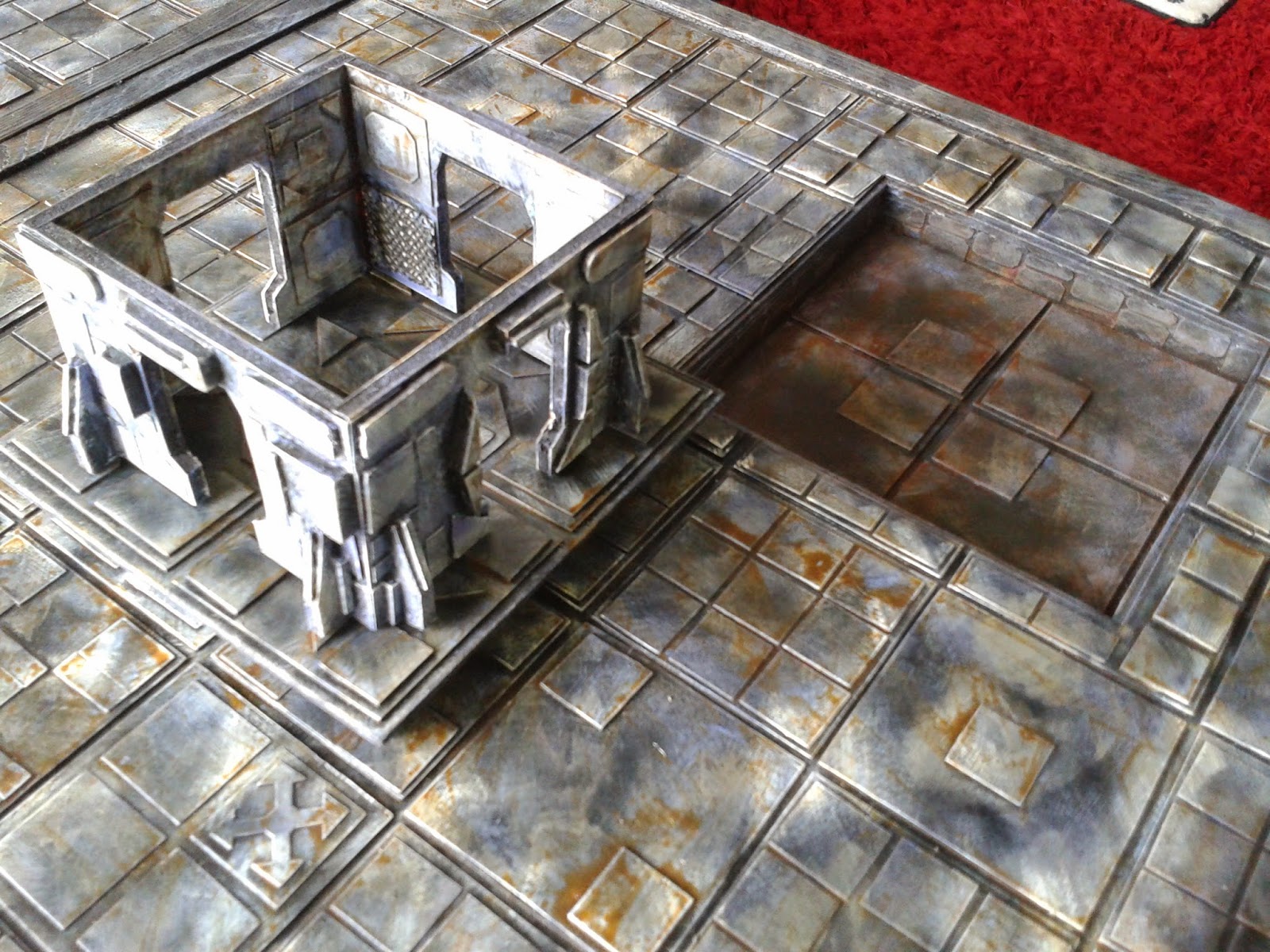