What I do on my Holidays...

Yes, sad I know.
But this is what I got on with while away in Gallaway & Dumfries, which is a lovely place and had gorgeous weather, great for walking the dogs.... however also full of midgies which happen to love eating me.

These mad jottings are among some of my rambling thoughts that I always record just incase they come in handy in the future. 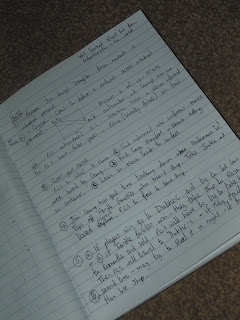 These are specifically attempting to organise future games for 5 Parsecs. 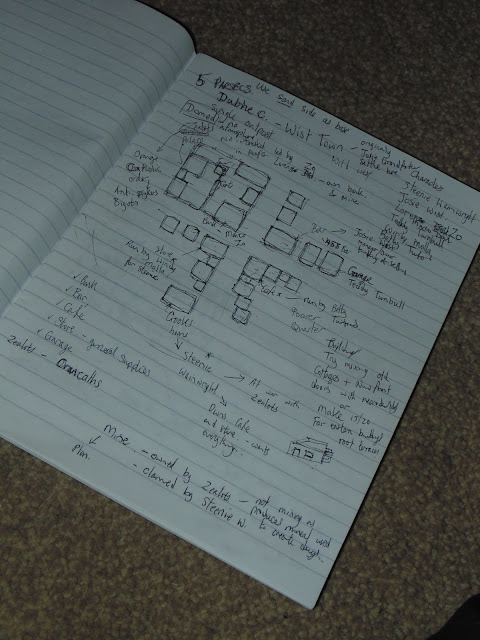 Others are creating backdrops against which to play. For example this small outpost is Wist Town on Dubhe-C and is the only settlement on the hostile planet. But in making this map things began occuring to me, specially since I had the planetary info to hand, so that now when I write this up it will have a whole community that can be interacted with and the occupants that have stories of their own and intentions of their own. Fun. 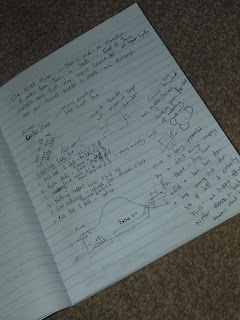 Introducing NPC's that will be cropping up in later games. 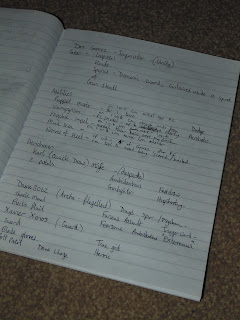 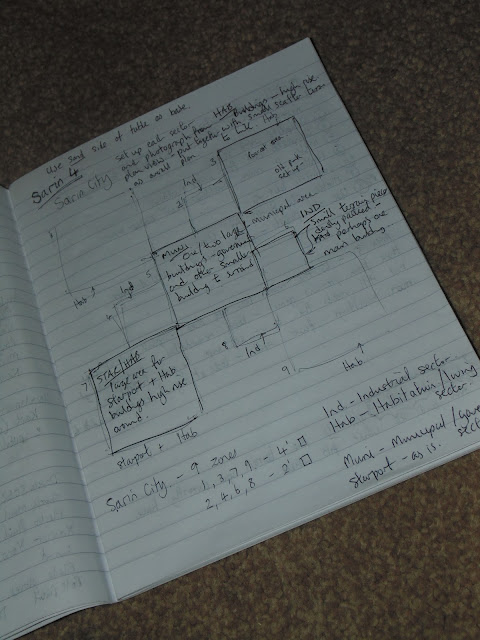 Organising how settlements are organised within the limits of the terrain I have available and what I may have to make in the future. 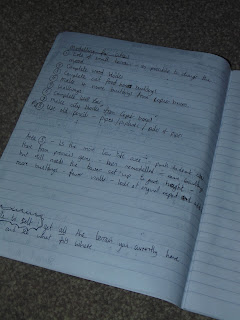 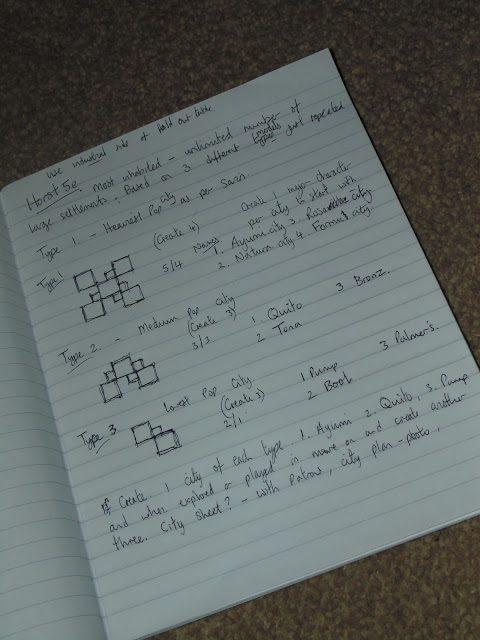 All these notes are invaluable to me when I come to fleshing out back grounds for NPC's or settings.
Although, it has to be said, some never gets used at all.