I have been working on and off for quite some time on a 3D version of the Windy Wharfe to go alongside the other buildings I made for villages, towns and cities. I thought that I would post a few current pictures just to show how it was going and to show that it often takes me months or even years to complete some designs.

I suppose the thing to remember about me is that I have an awful lot of different projects on the go at the same time and often they get forgotten only to re emerge some time later. 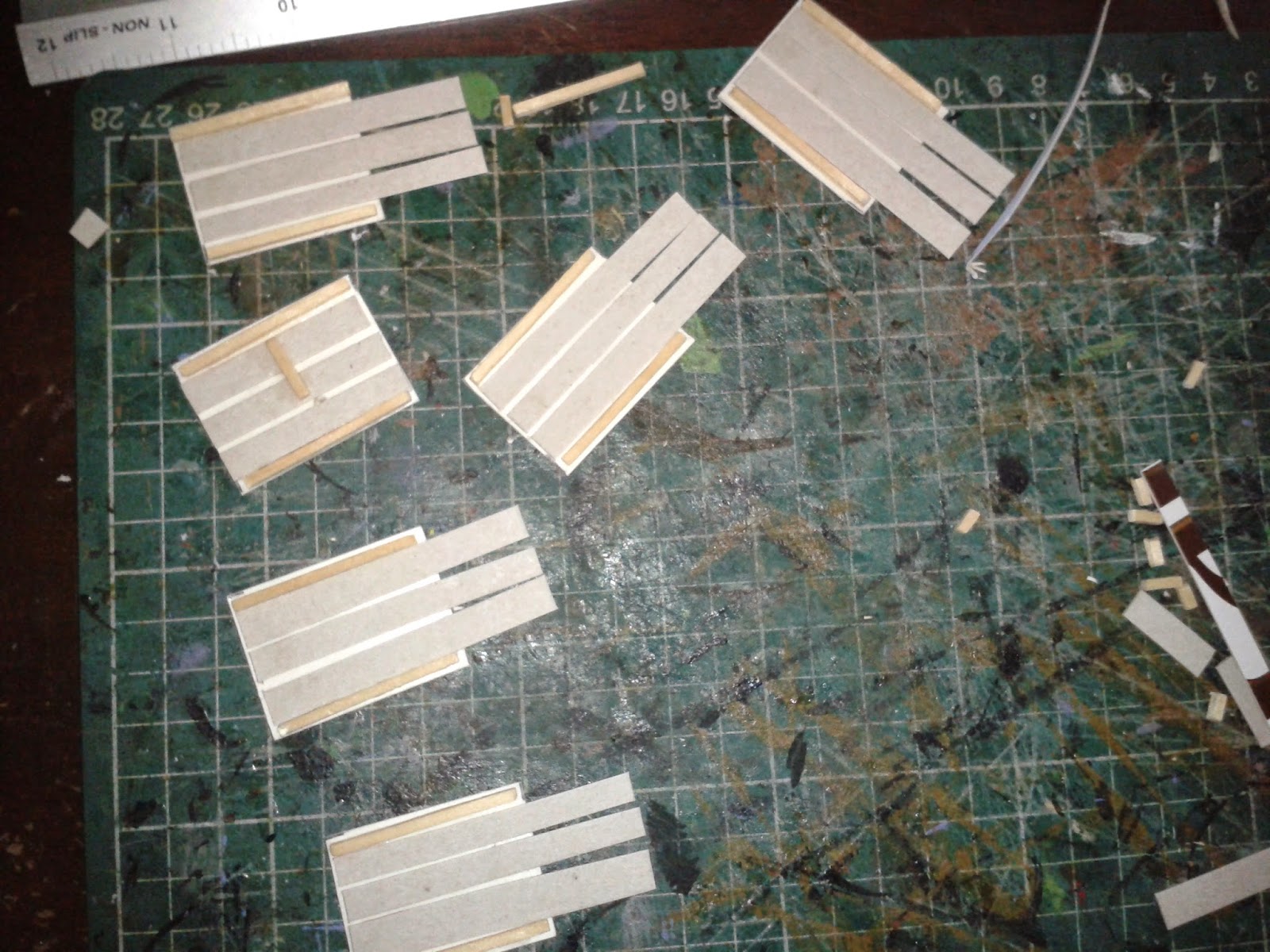 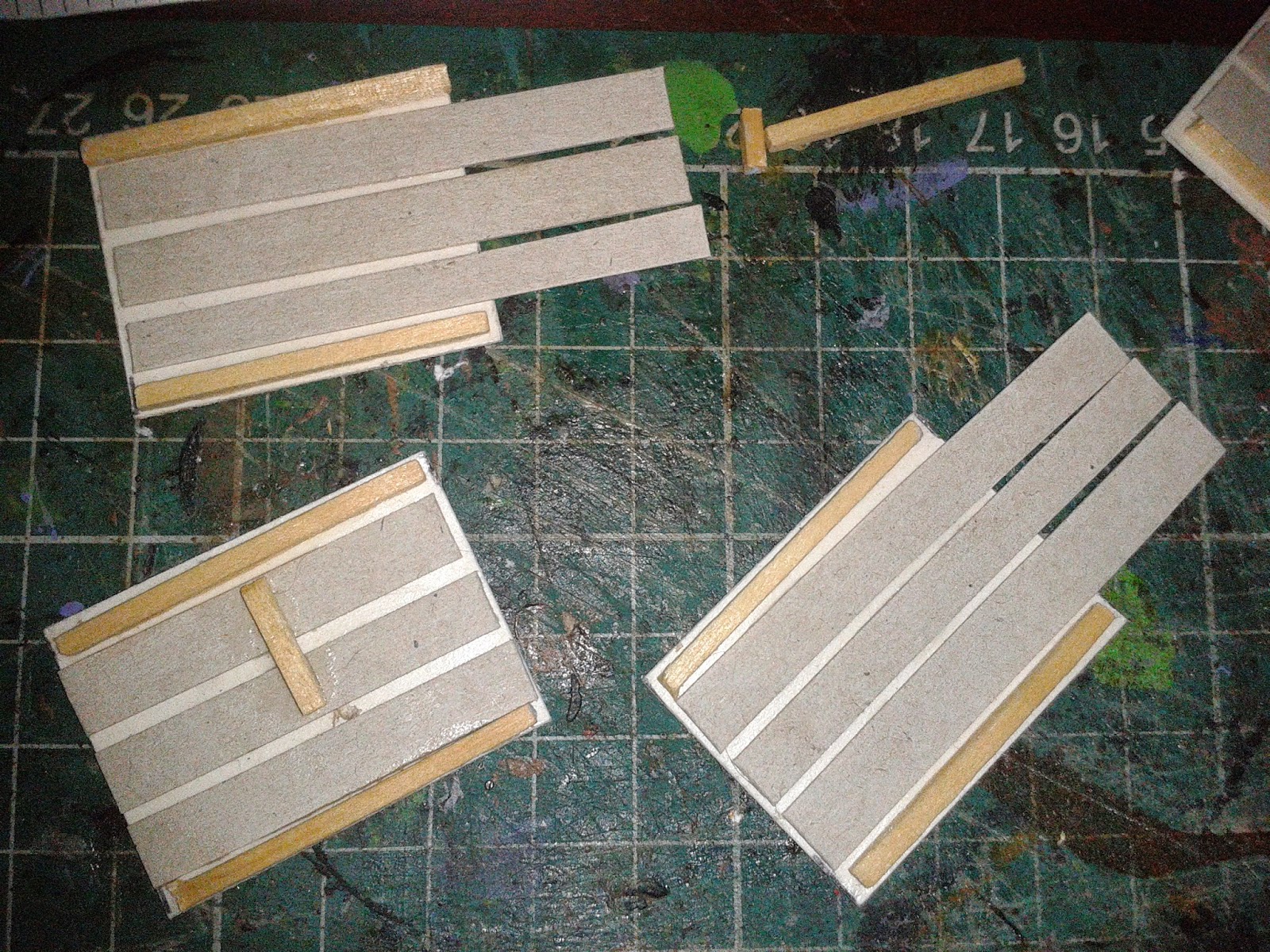 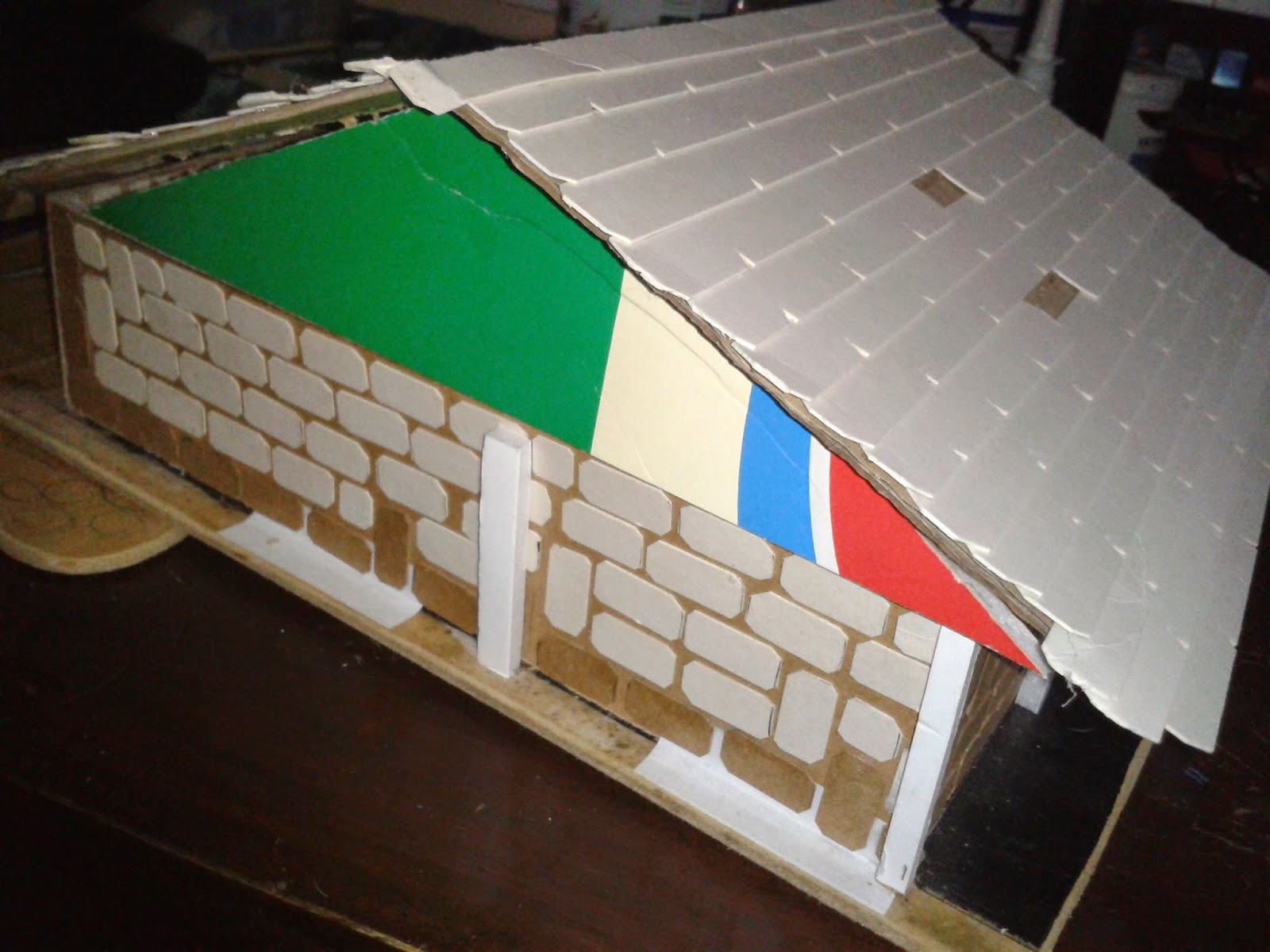 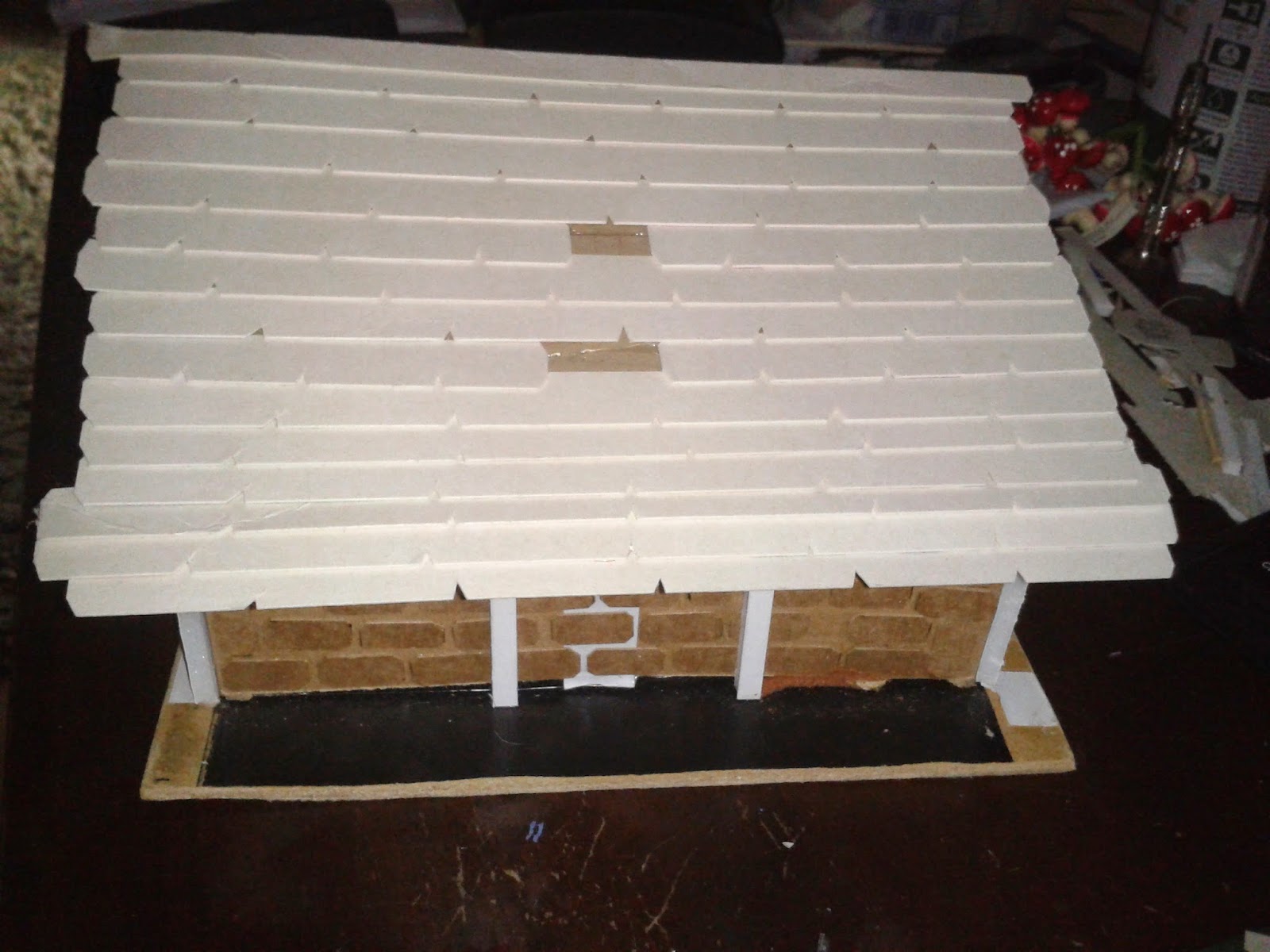 This will not be the roof, have never liked the way it looked, so have altered it. 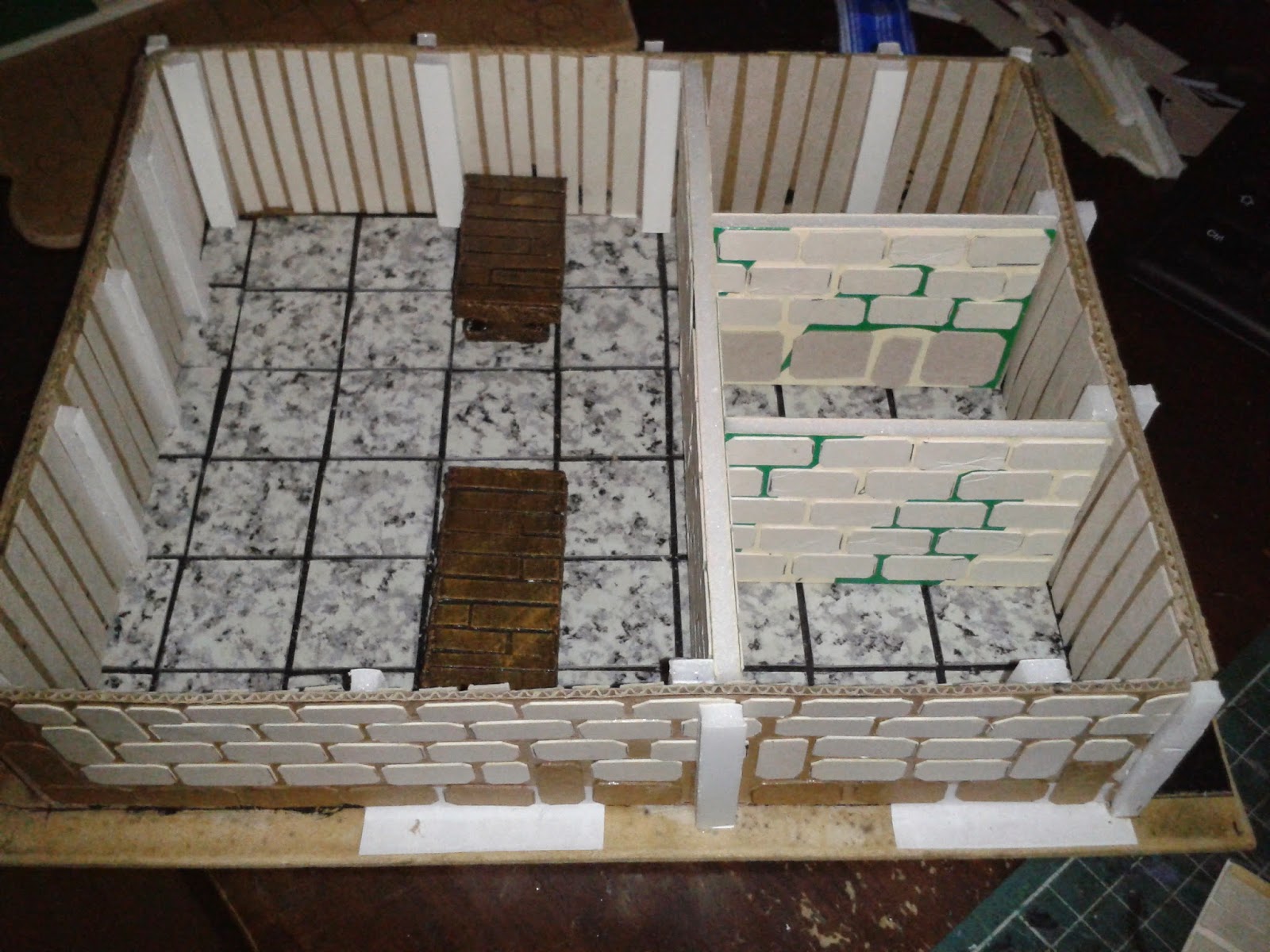 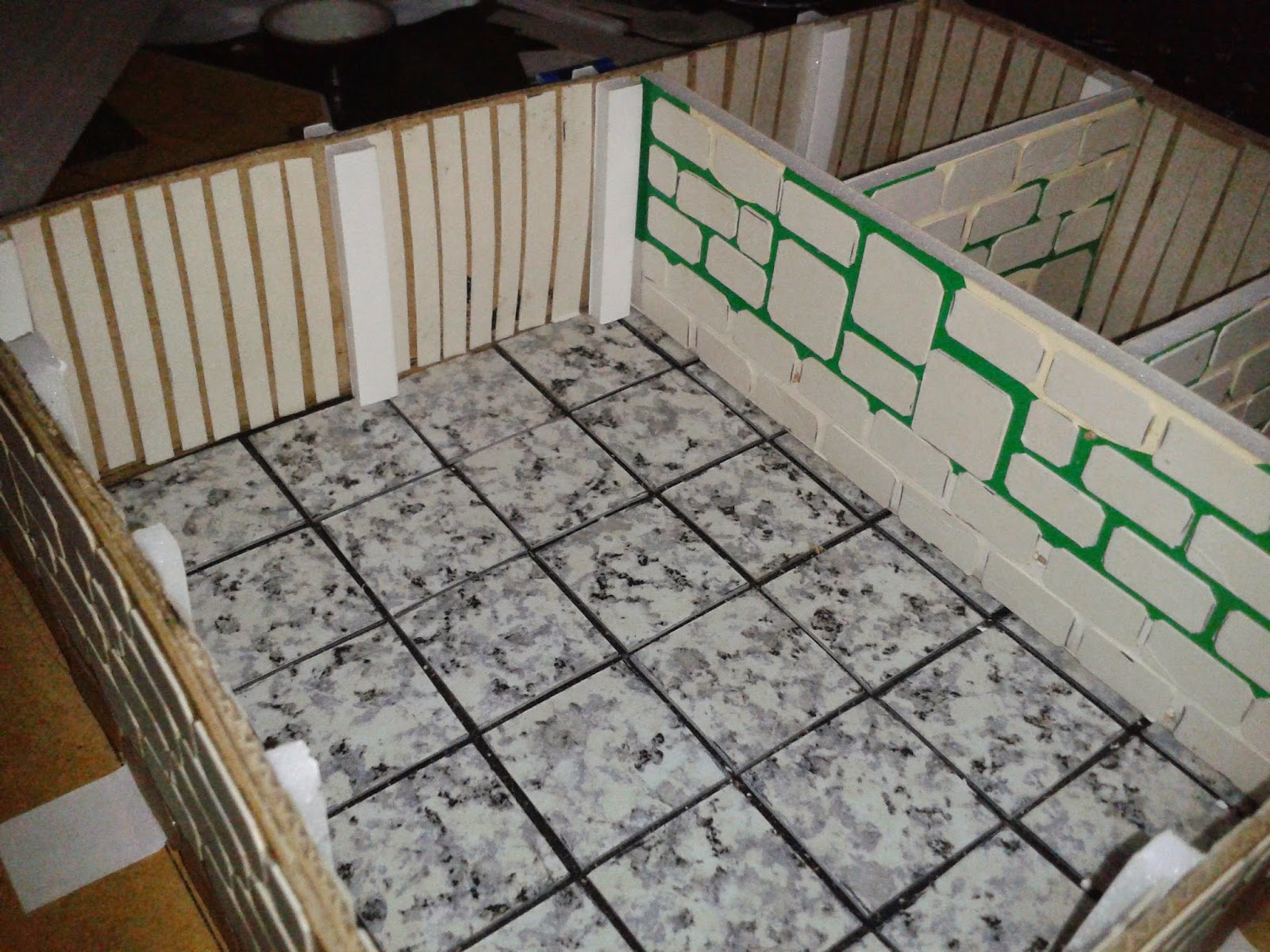 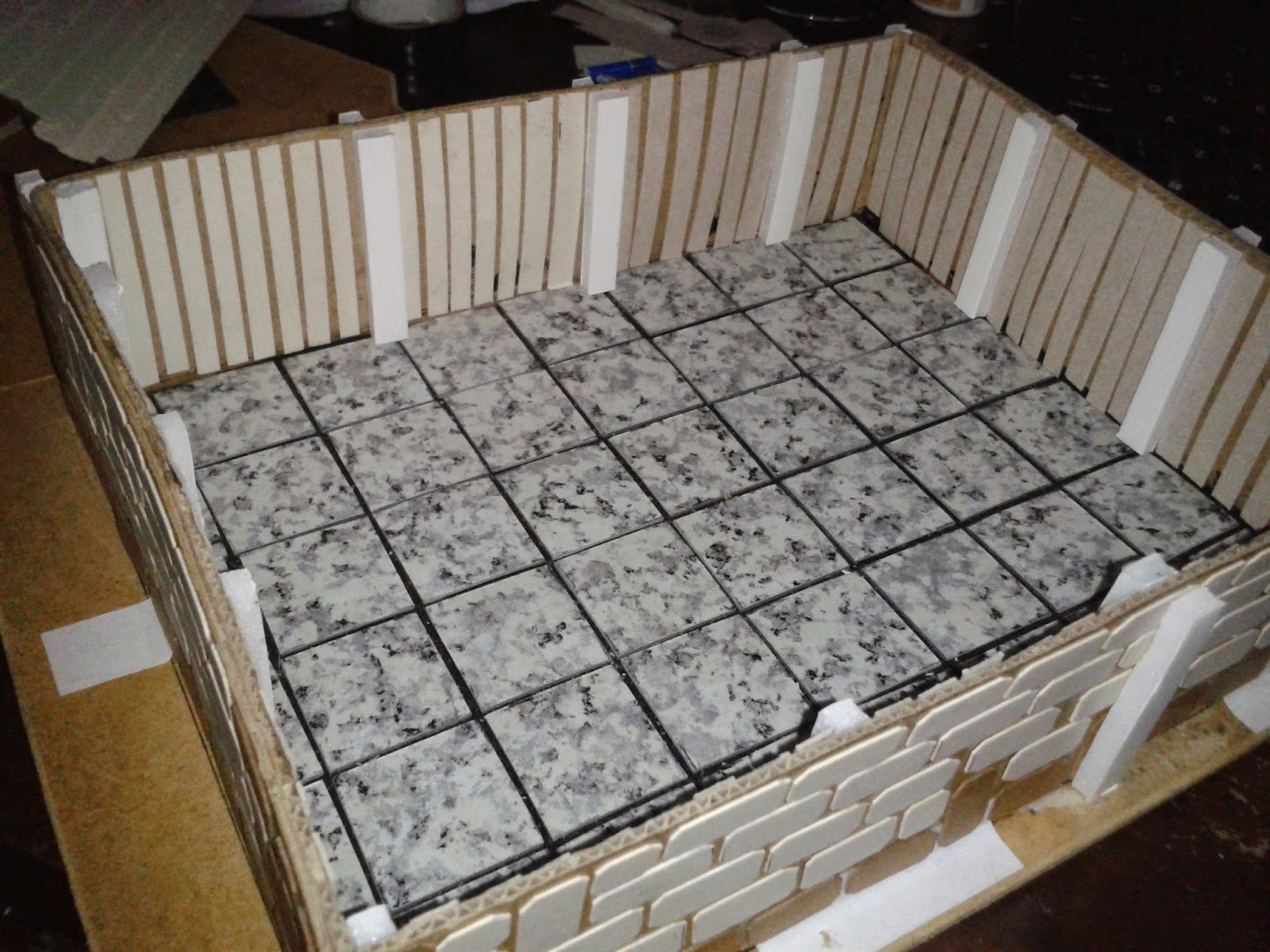 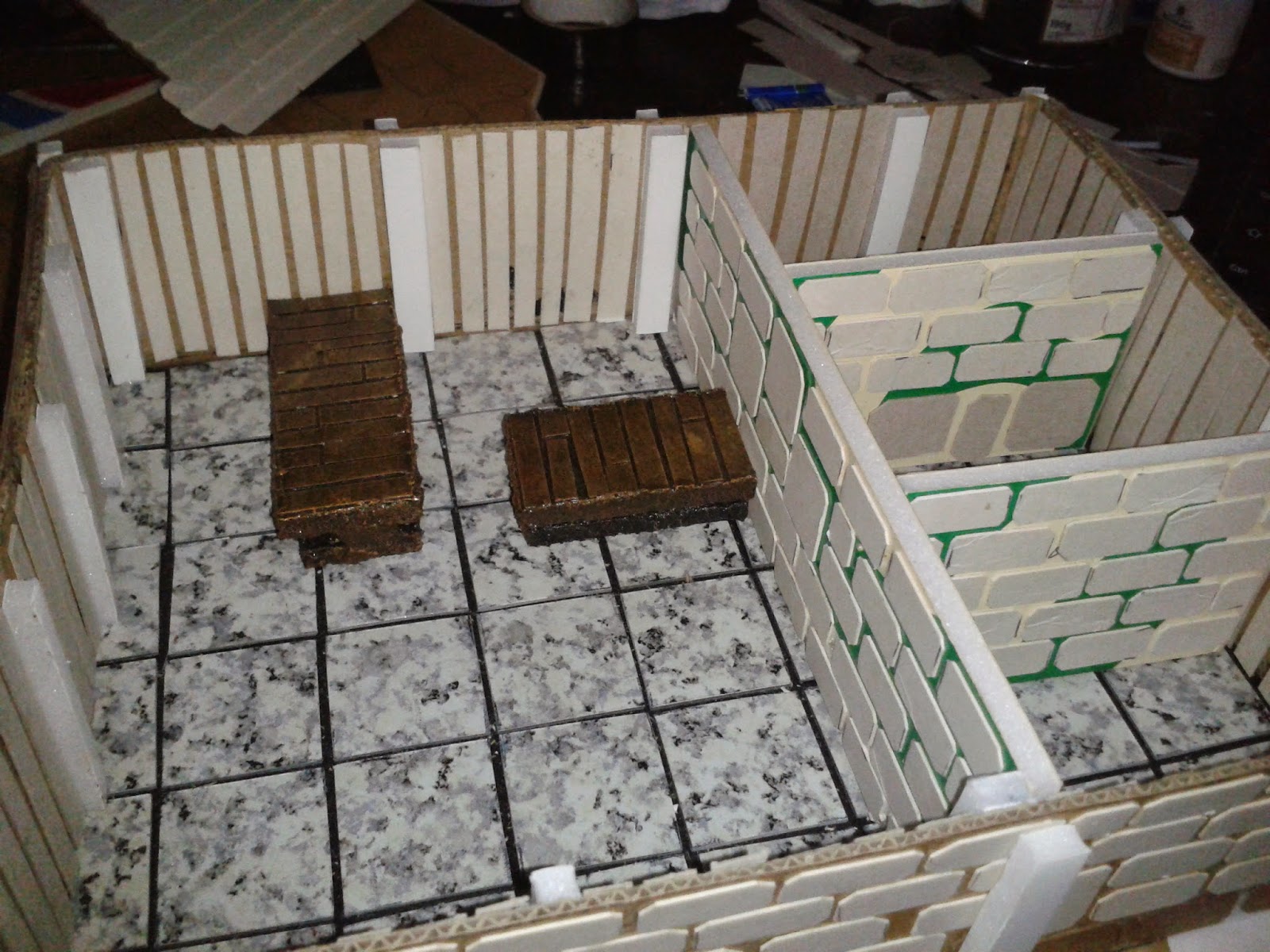 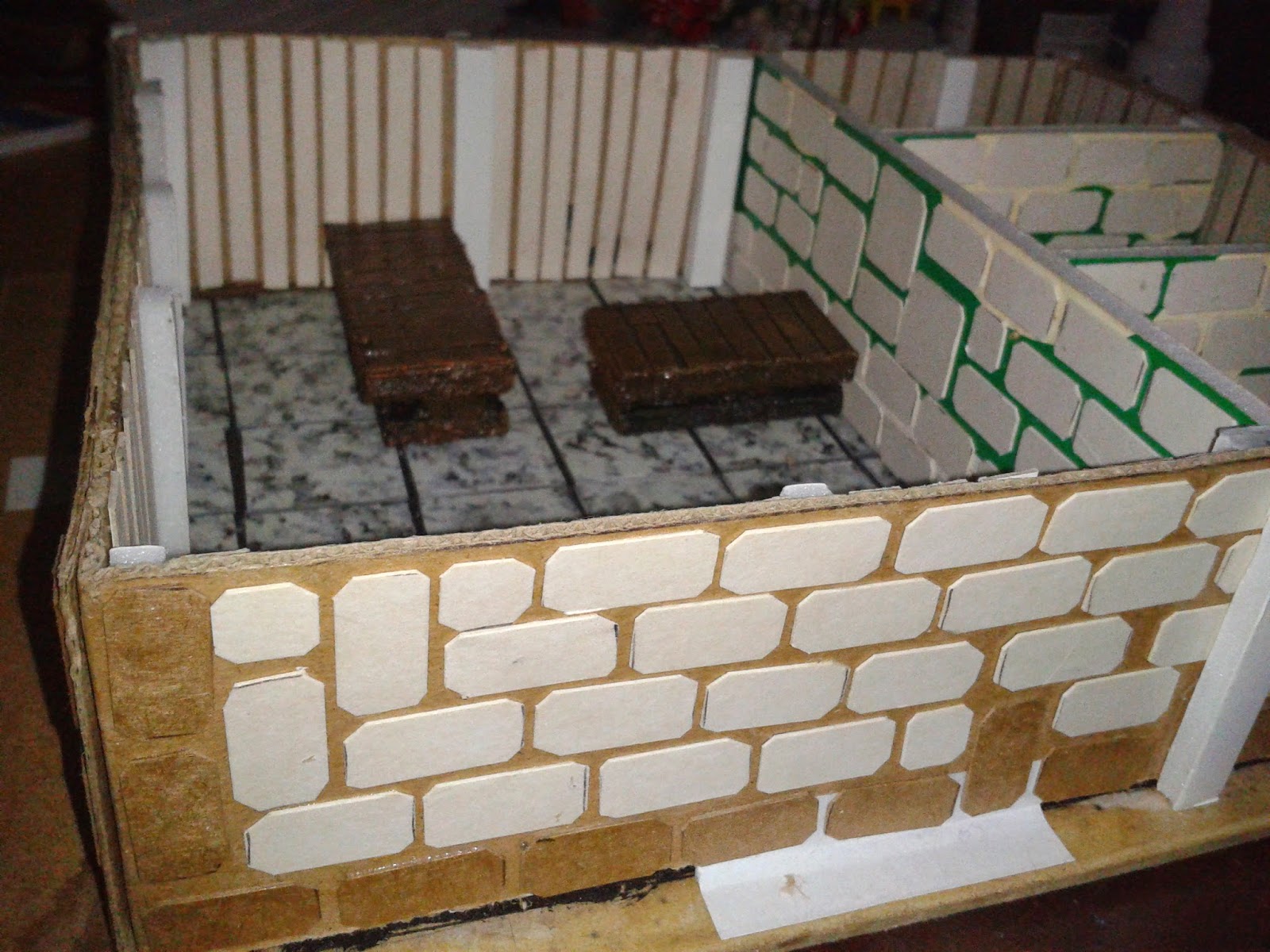 Email ThisBlogThis!Share to TwitterShare to FacebookShare to Pinterest
Labels: Buildings