As if proof was needed!

I have been working on these since I bought Clash OTF last week. I have had something of a long time love affair with 10mm figures ever since GW released Warmaster. So this decided me to have a go at this scale and to try and convert them from models I already had.

They are all converted or hand made except for the dreadnought from GW, which I am going to use as a Mech. 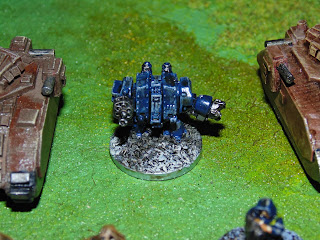 I built the two tanks a while back, but had never painted them. They are made from MDF, card, paper and cocktail sticks - well one actually. 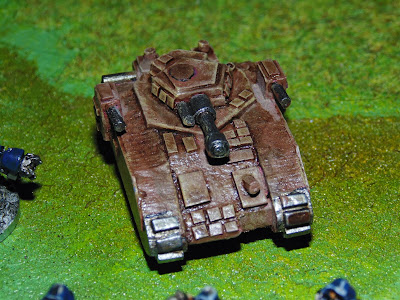 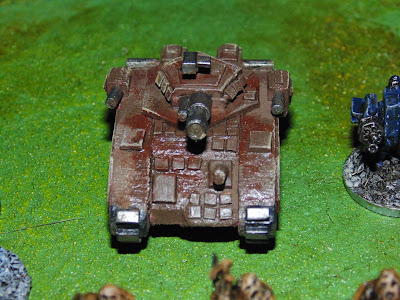 The four units, not sure what they will be yet, but they could be space pirates.
They are all made by converting Irregular Miniatures, Greek Hoplite and Celt warrior figures that I bought 7 years ago , but never painted. 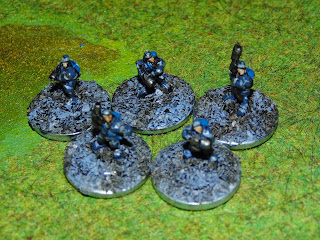 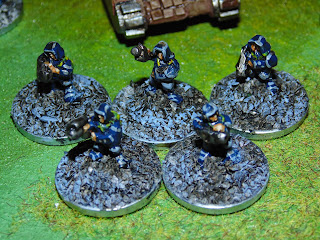 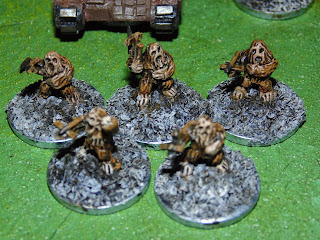 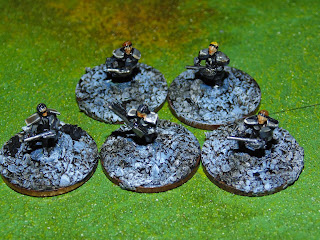 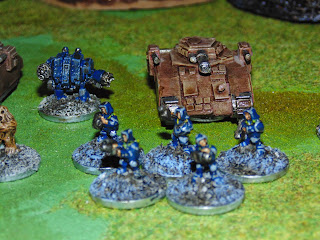 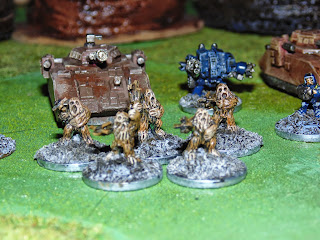 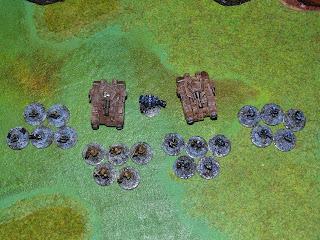 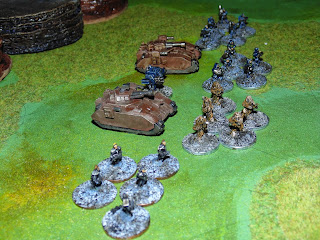 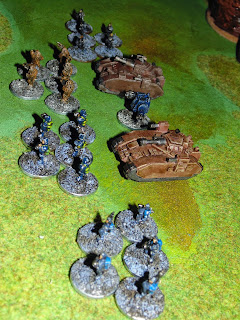 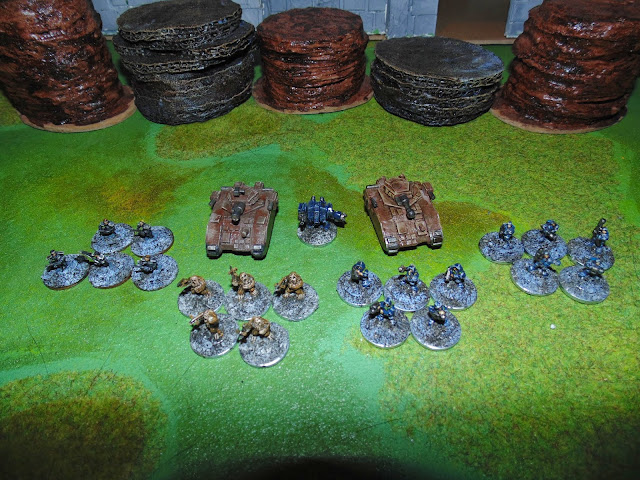 They looked like this: I actually used the one on the far left for them all, even the Wookies!

I used the celts below to create one unit, the first I did.

Next I want to create some characters, then an alien force.

Email ThisBlogThis!Share to TwitterShare to FacebookShare to Pinterest
Labels: ClashOTF