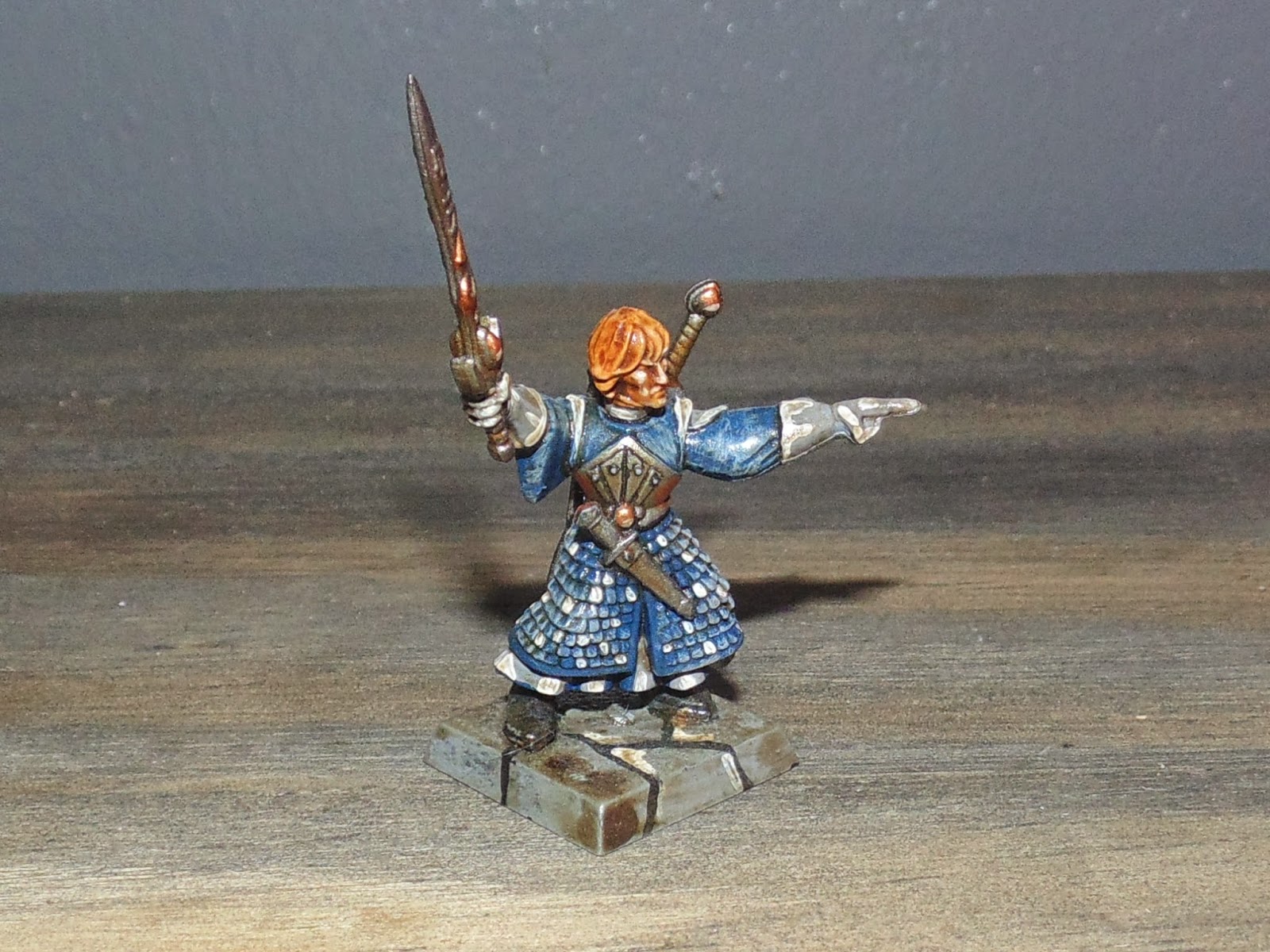 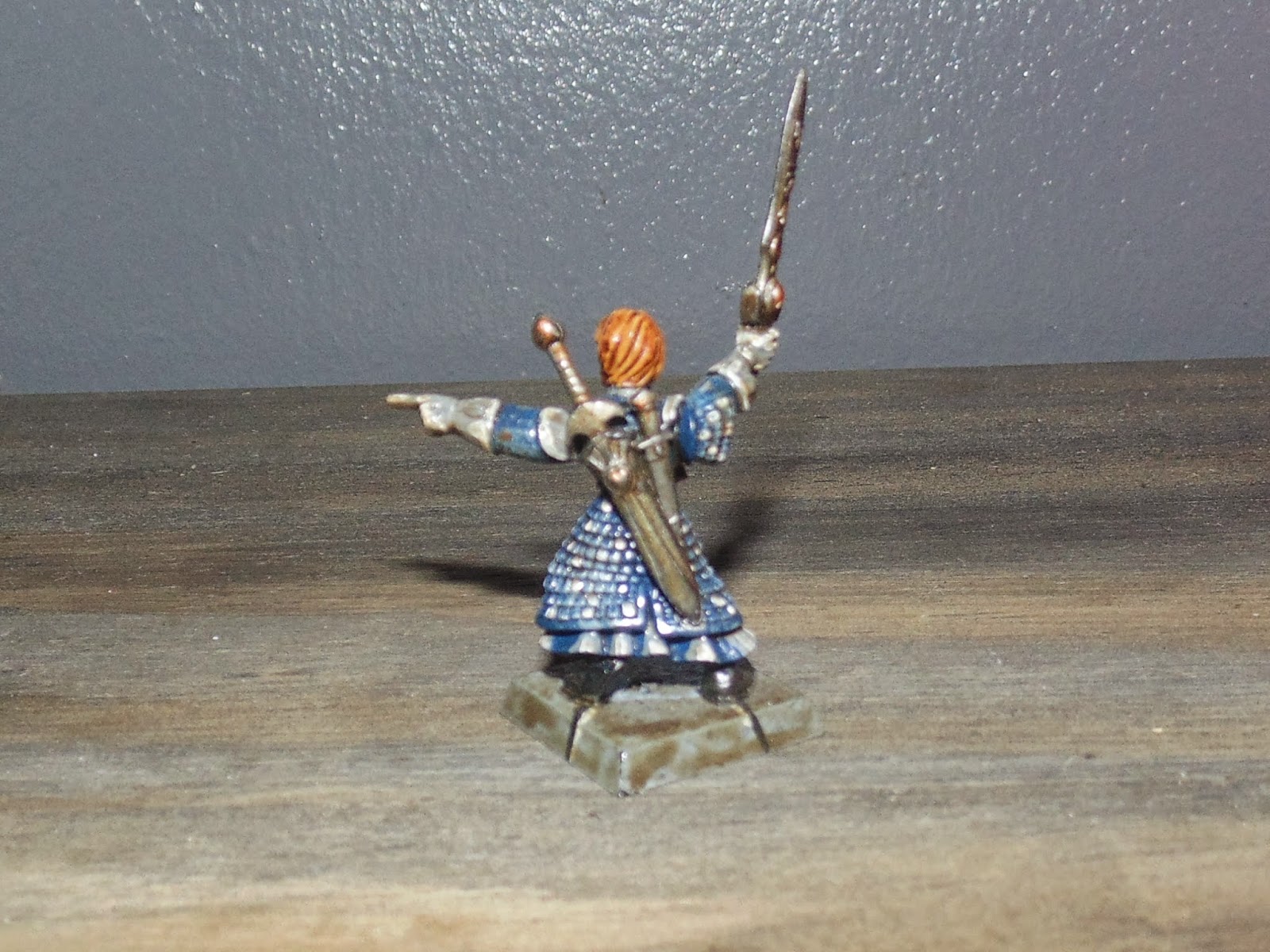 Faroth is the healer of the group, Healing hands gets used a lot as it helps everyone in the group. Then if he gets enough power and a member of the group is quite low he will cast Heal wounds, Gwendgoth and Azzraela have been helped several times like this, then topped up with Healing hands again later. He does get involved in combat but is not his forte, so Bill has to protect him if he can. With the new spell sword of Aenarion he could be more aggressive in combat. We will see.
I intend keeping this record updated as often as I can, adding to it as I go along. 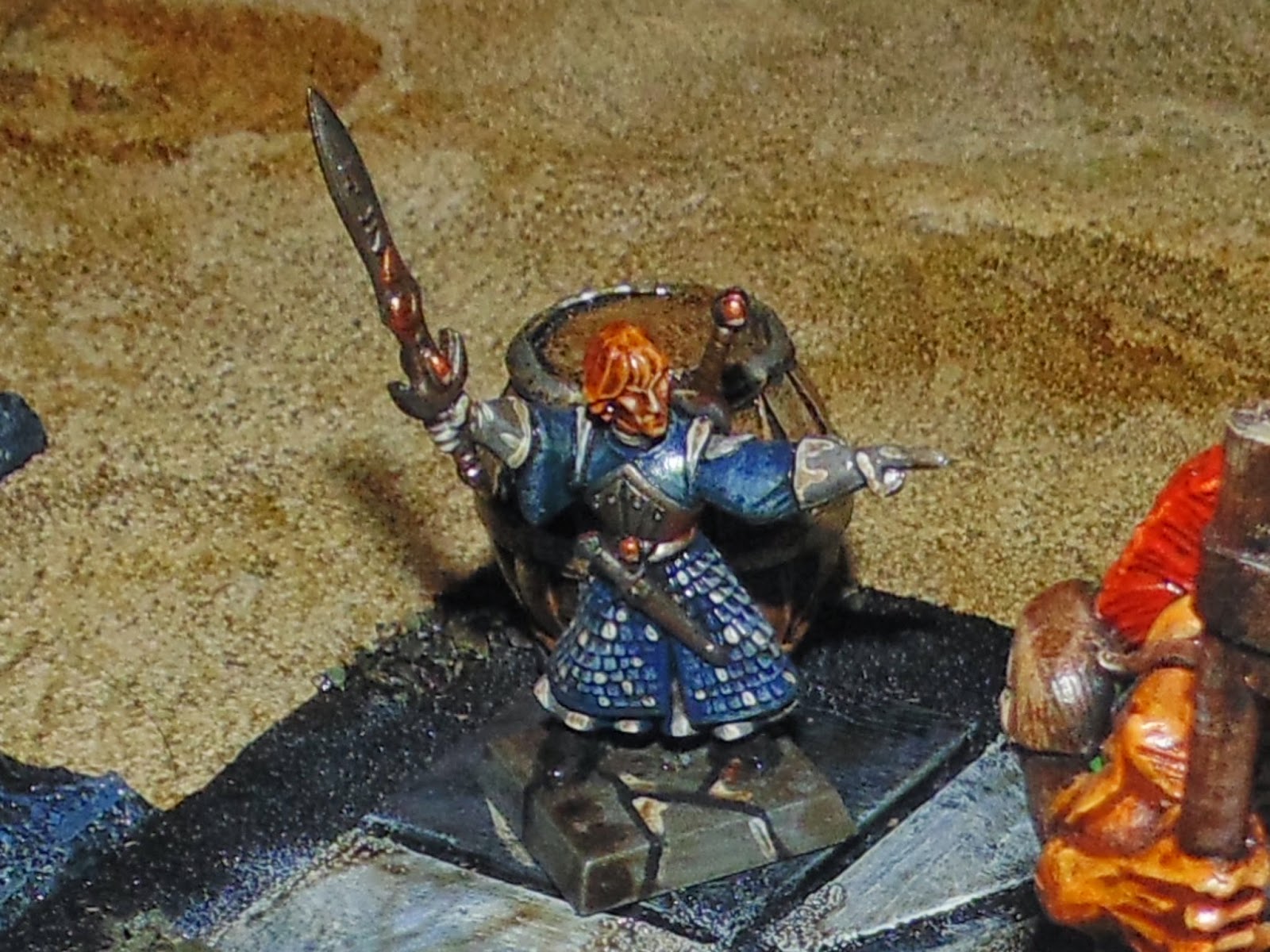