Beers of War: A New Hop 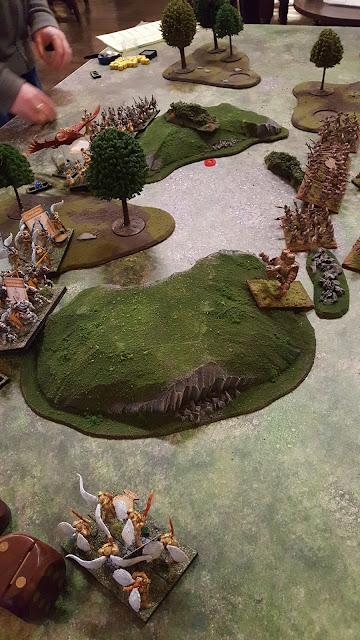 It was the ever popular Beers of War series of tournaments again this weekend, sadly I could not play for one reason or another but I did get to pop along yesterday and spend some time chatting with Lee,  Luke and Chris which was nice and got to take some pictures of the games. 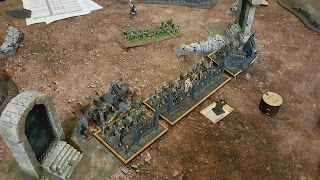 Loads of fantastic armies and plenty of smart terrain from Lukes APS and gaming mats from Pworks. 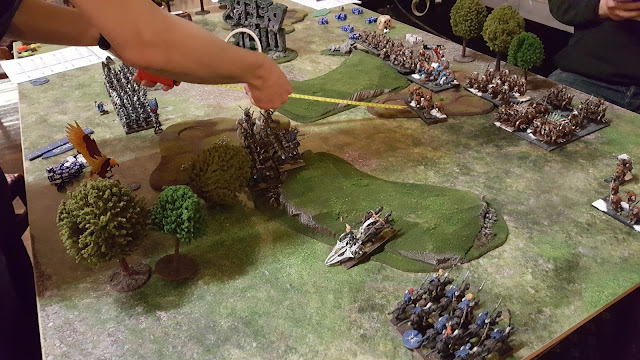 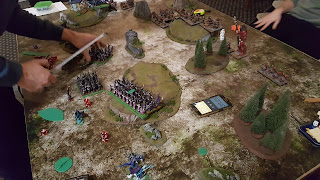 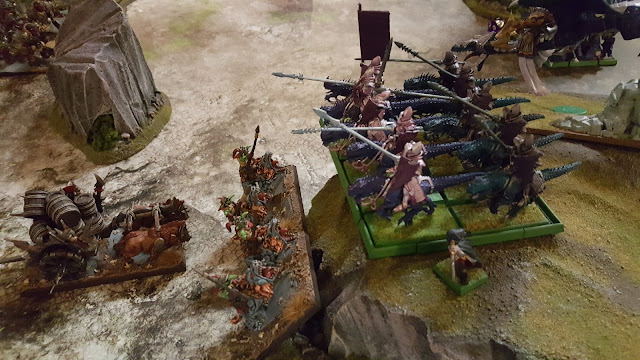 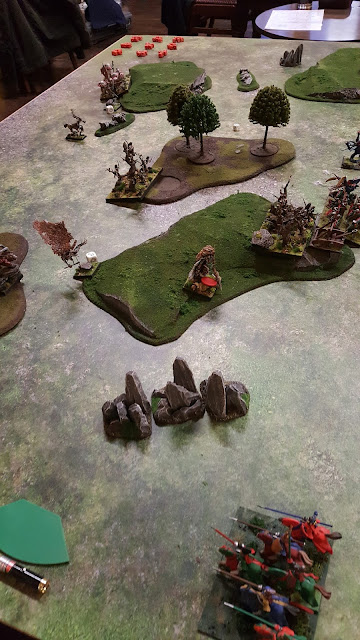 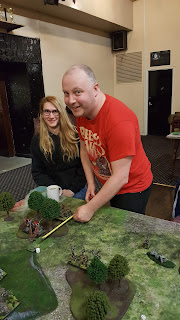 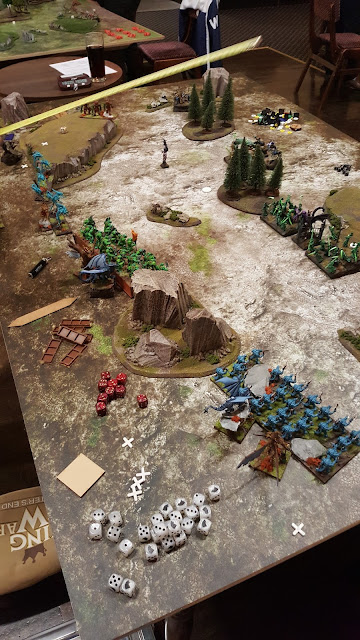 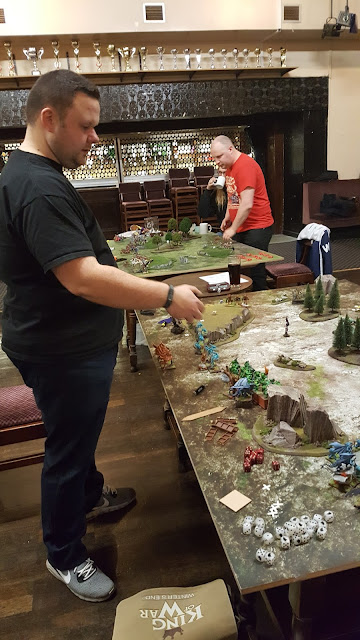 Very much quieter day Sunday, it was Kings of War singles, the Saturday seeing a 40K doubles and KOW doubles games too, where, by all accounts, a lot of beer was consumed. So sore heads on Sunday :-)

Email ThisBlogThis!Share to TwitterShare to FacebookShare to Pinterest
Labels: Beers of War, Event