Five Parsecs: Timtuc6 Gets a Facelift

After a bit of consideration and some helpful constructive criticism I decided that a re-working of Timtuc6's head might be in order and as I had mentioned, I fancied doing it similar to Mongrel's from the ABC Warriors of 2000AD fame, my all time favourite comic. I bought it avidly in the late 70's and early 80's when I was at college. 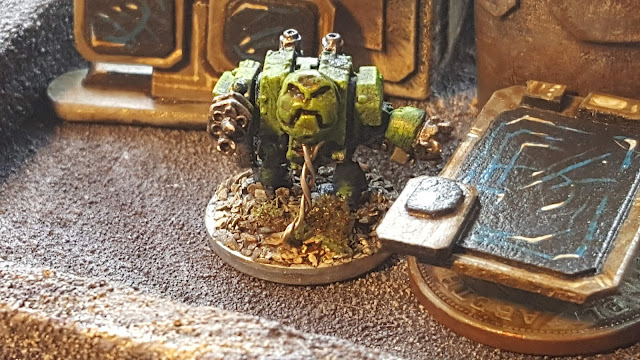 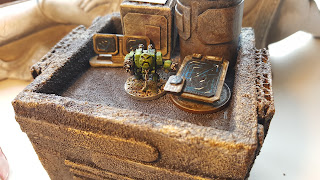 Very difficult to get close and in focus, but I tried my best. 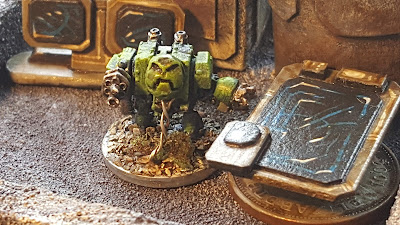 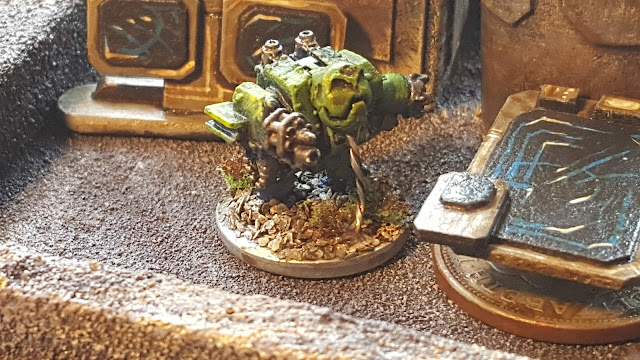 Not convinced by the dangling wire from his chin, was supposed to be chain link, but its most definitely NOT. 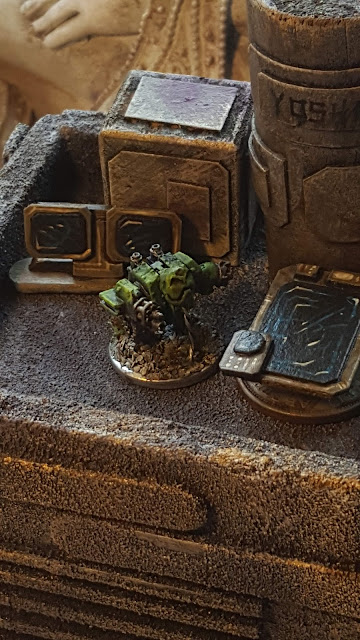 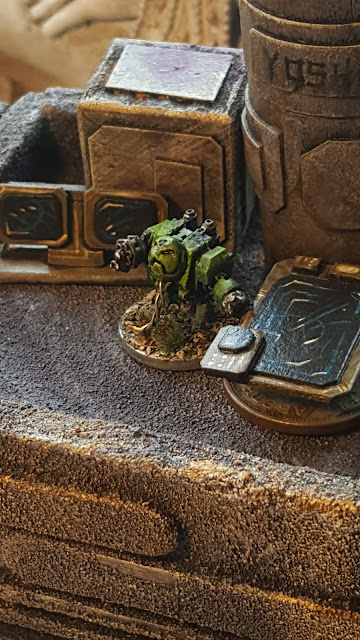 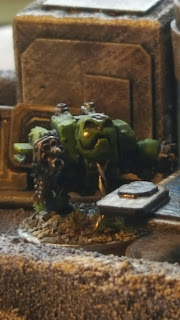 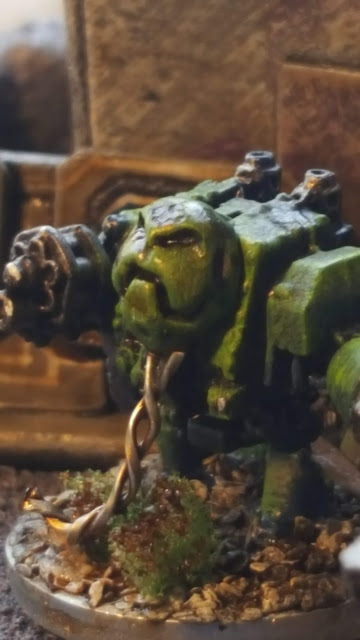 The chain looks a bit better here, but not much.