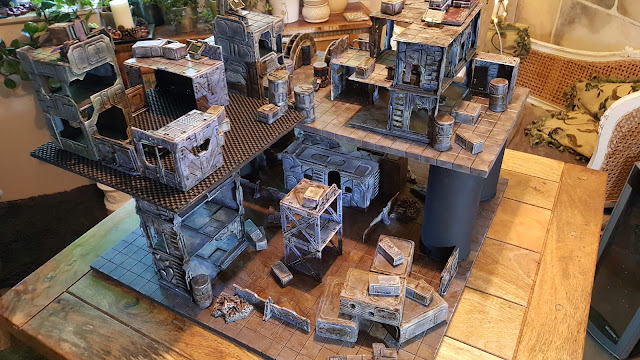 Have recently been working on some new boards for D&D and realised that they could be used in a variety of games. Mainly I have been making a new 24" square board for D&D with a set of legs to raise it for ease of play. However I came to realise it could be used in many wys. 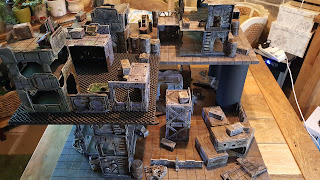 The legs to raise the boards are just card tubing that had a part for our campervan delivered in recently, at the moment painted black and topped and bottomed with non slip matting. 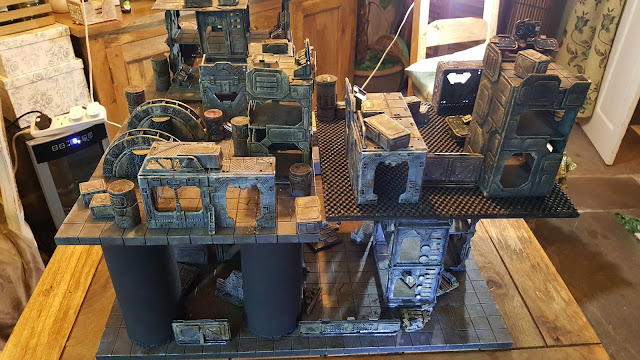 Not sure how to paint these yet as they are for several games and could cause problems. 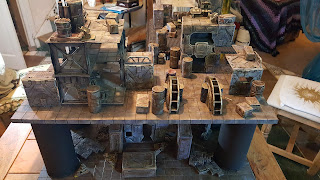 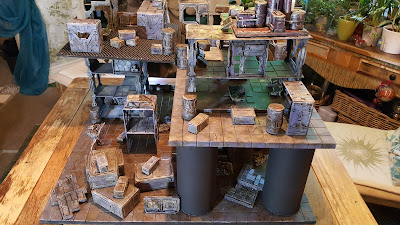 All the other terrain you will have seen before, I was a bit surprised at just how much I have produced over the years. 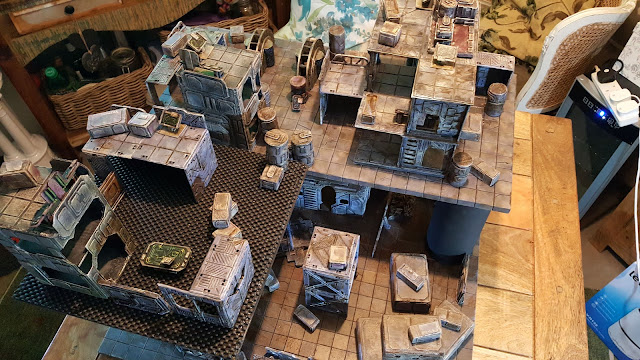 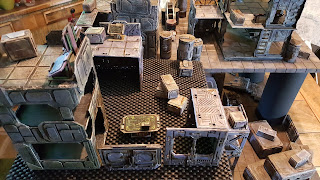 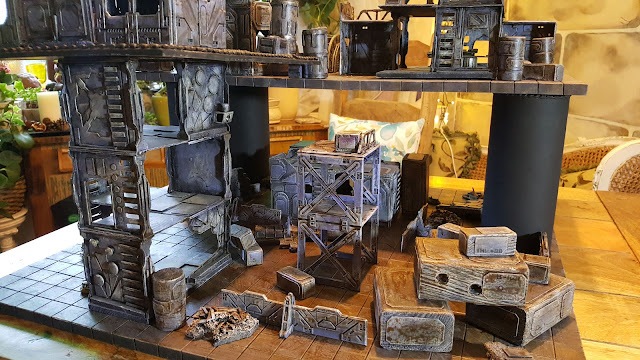 Not much else to say other than I also recorded a film as I had all this set up, may post a  day or two when its all sorted. 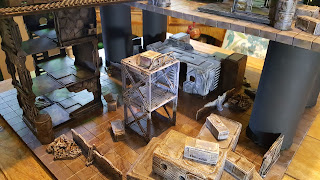 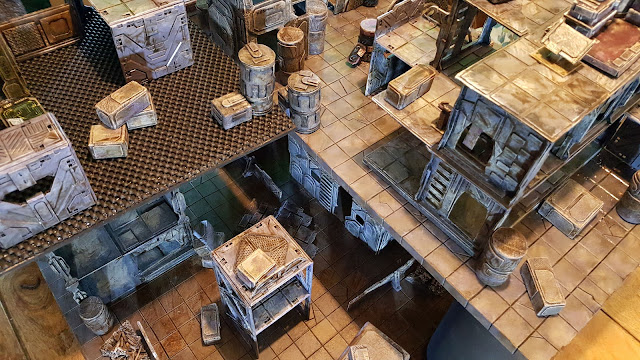 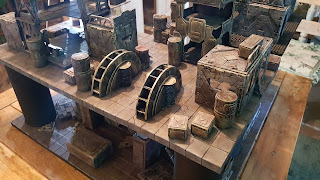 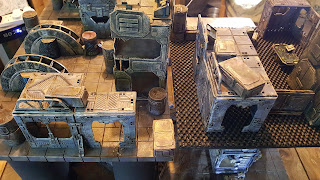 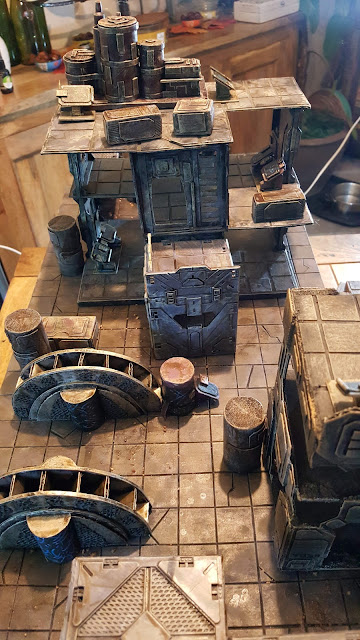 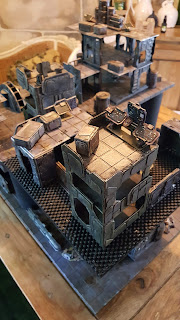 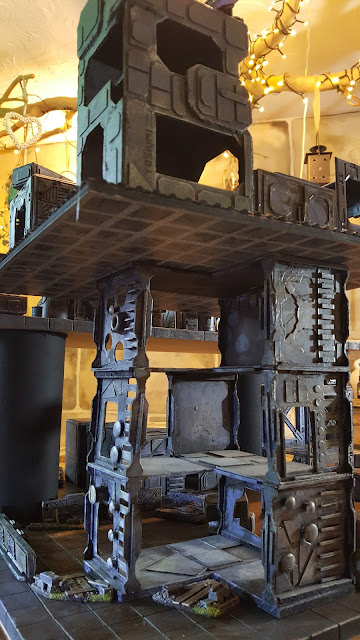 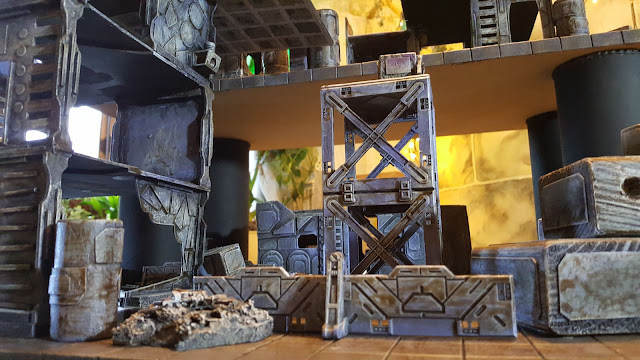 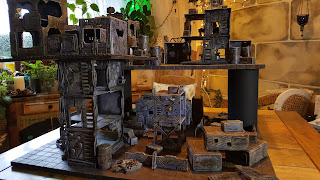 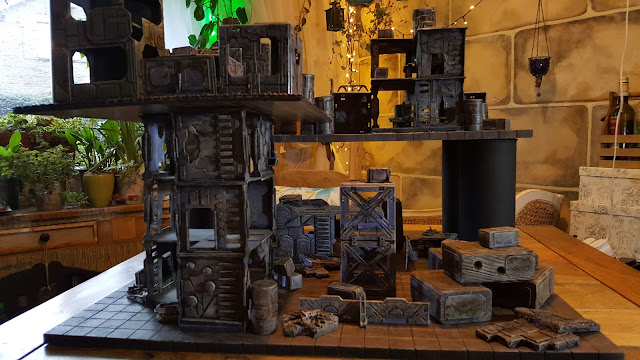 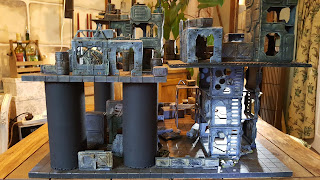 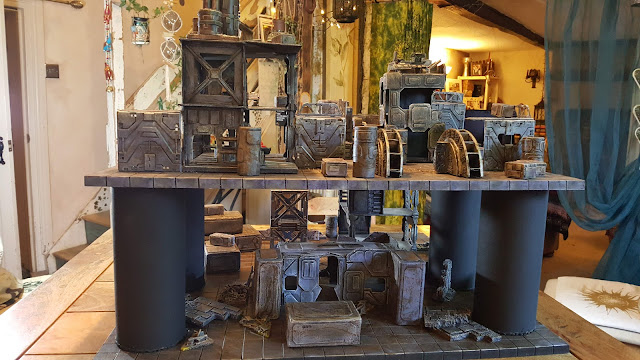 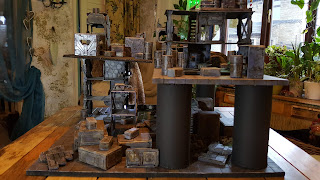 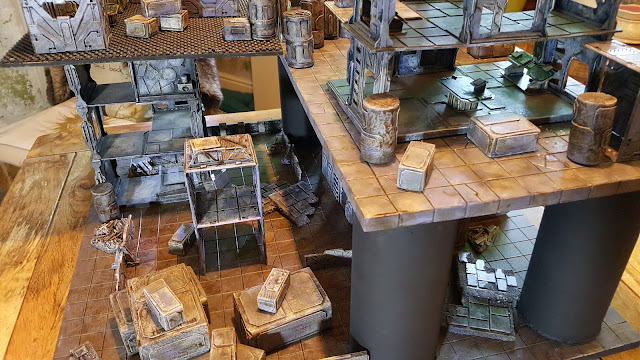