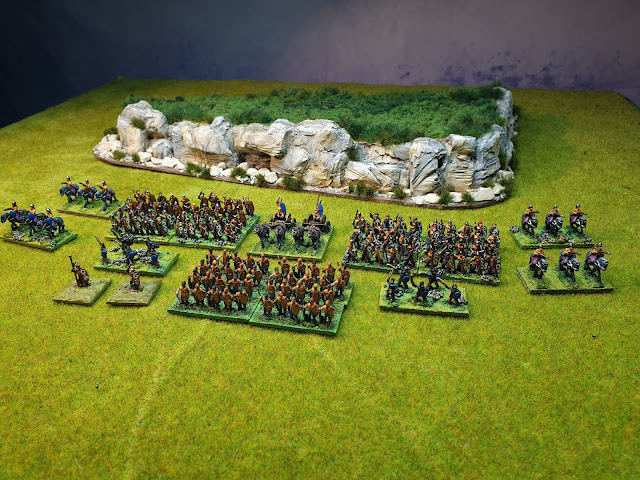 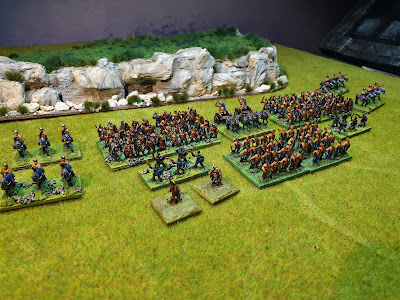 To go along with the Romans I posted last week what would be more natural than an Ancient Briton army to fight against them. 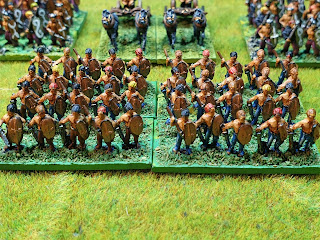 Looking at these I need to do some work to pull the miniatures together so they look like an army. They have undergone several incarnations but the main problem is with them is they were painted and based a long time ago, sometime in the 1990's I believe. 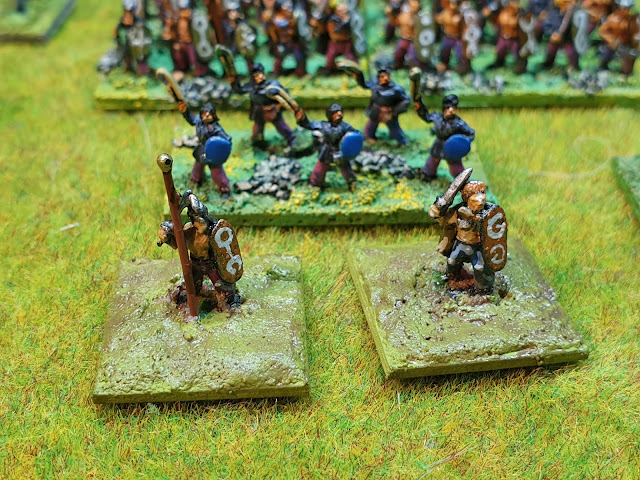 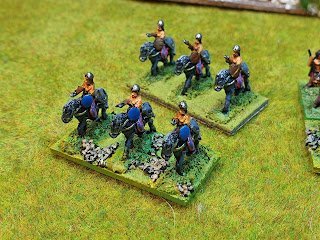 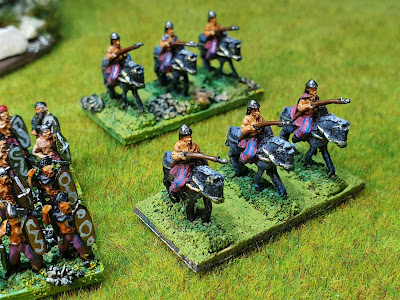 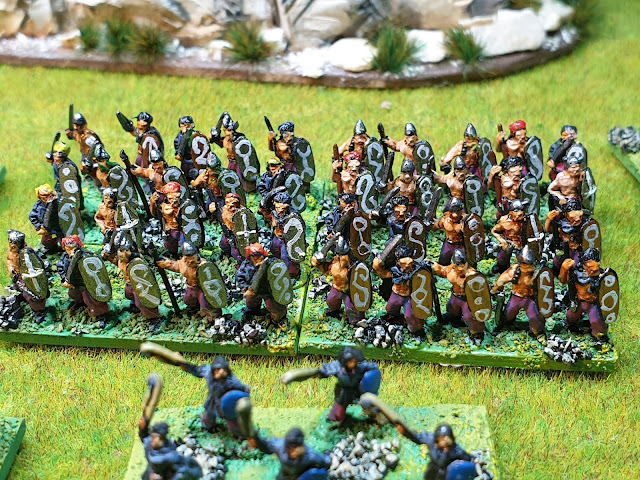 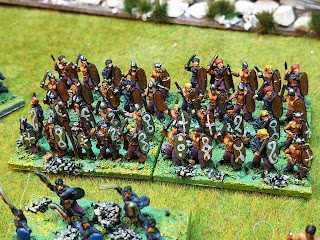 Chariots, only two in a regiment not three in order to preserve the correct frontage keeping the game straight forward. 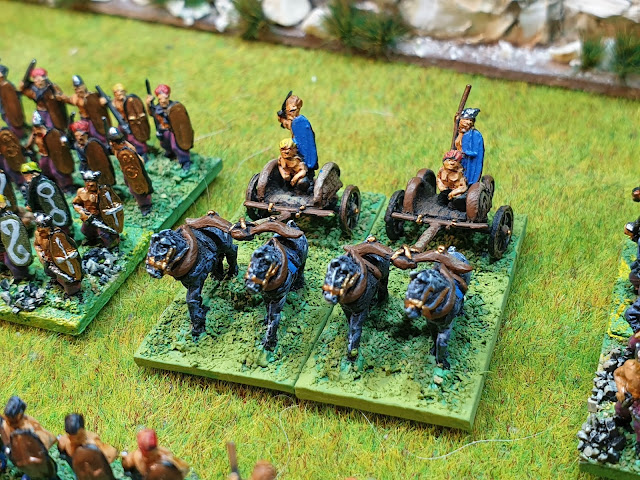 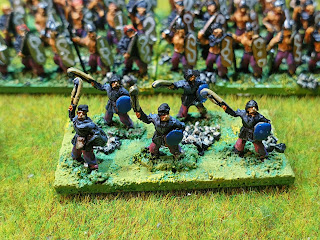 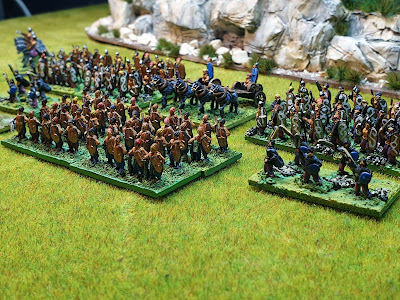 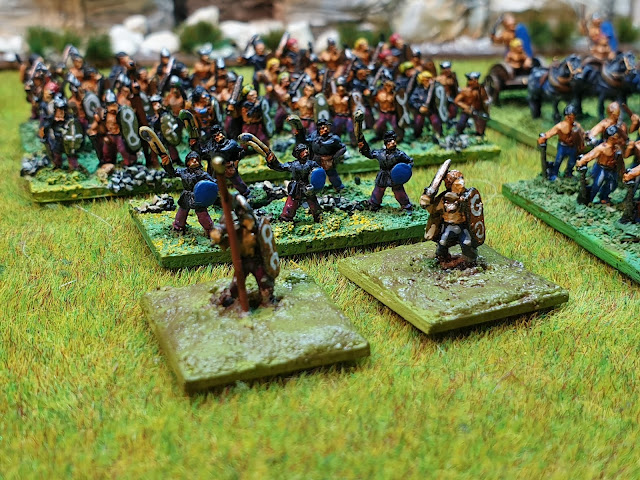 The Briton 1400 point army at present:

There are a couple of special abilities like Fury and Weighted throwing axes which fill out the last 20 points and that's the full 1400 points. I intend heading toward 2000 points at least as I have a ton of these Britons they just need bringing up to spec, so to speak. 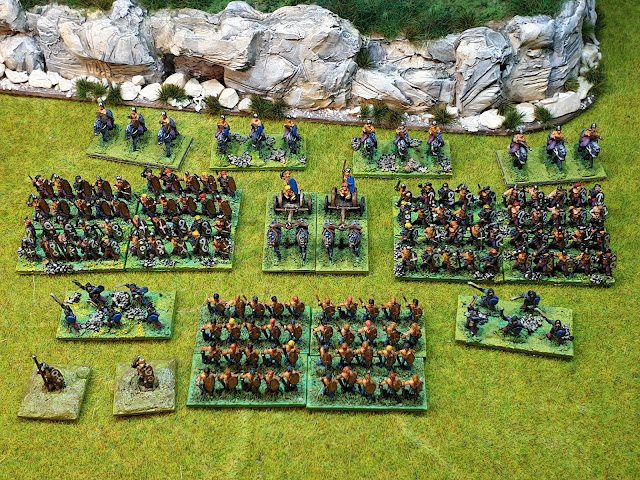