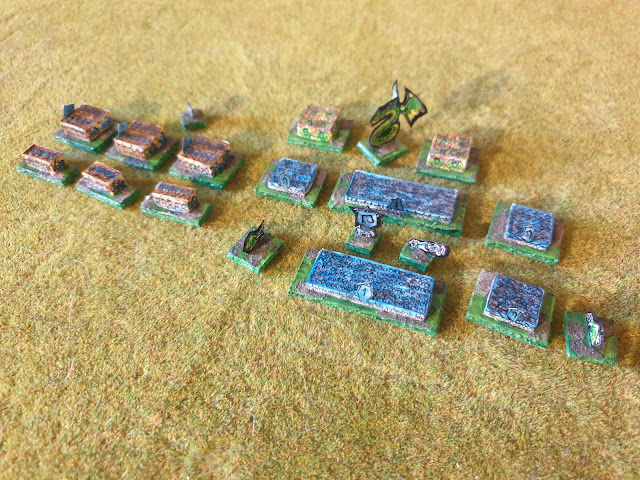 Following on from my last post, bet you never expected another post this month, here are the Elf 3mm models I made to play with while away. Made in exactly the same way as all the previous stands, perhaps slightly better drawn as I was getting into the swing of things by this time. 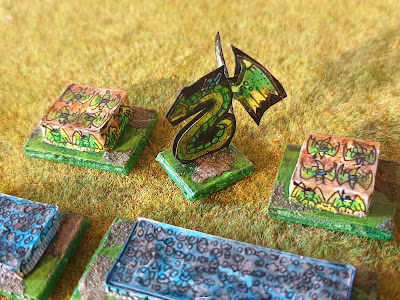 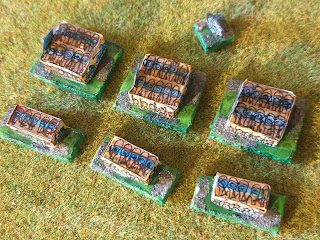 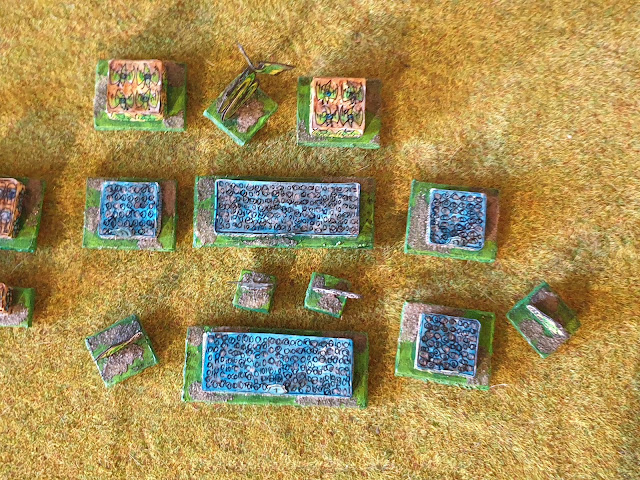 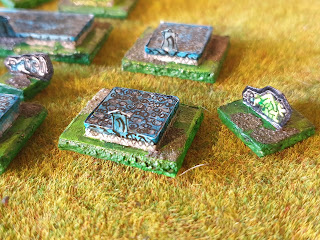 I did enjoy making the Archmages, just because at this scale they were essentially silly. 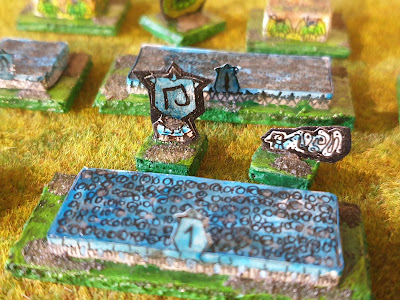 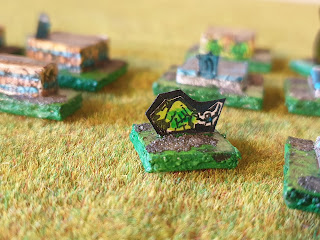 While the drawings are generally better, they began to annoy me and I felt I could do better. Now that I am home and have access to tools etc I started to think and plan. 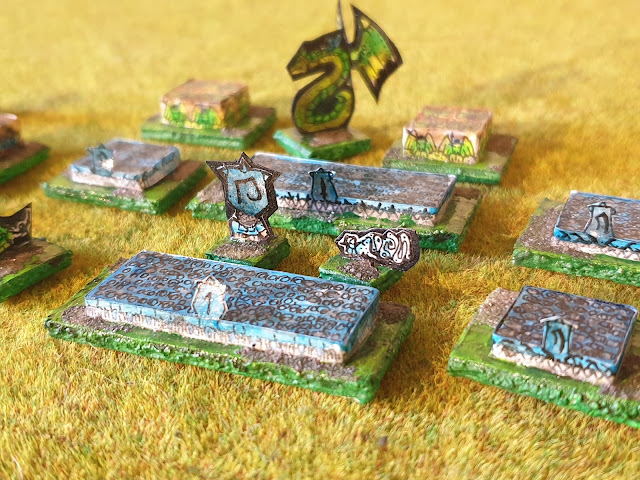 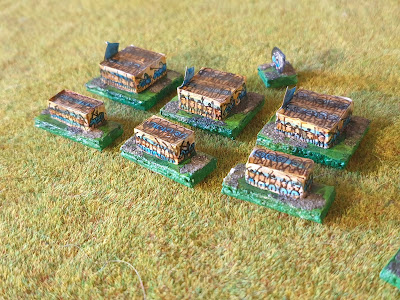 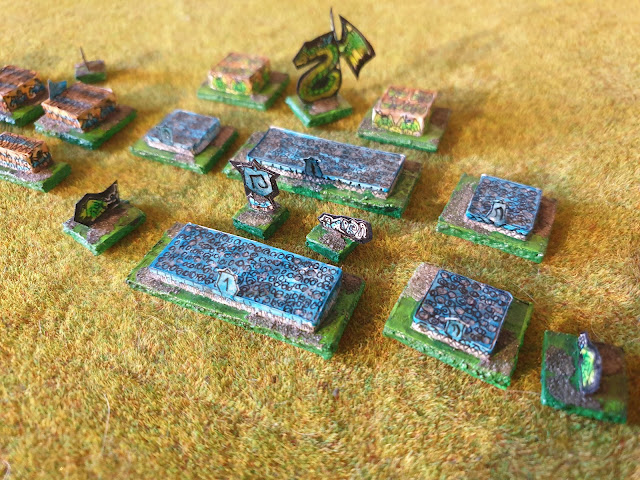 Next post will be how I changed my approach but in the meantime I've stuck a little taster idea below that I played about with. 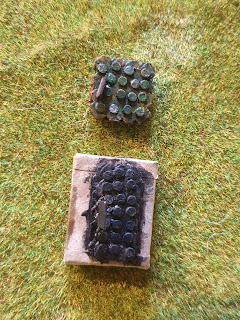 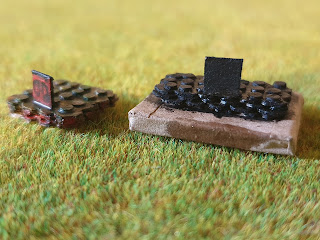 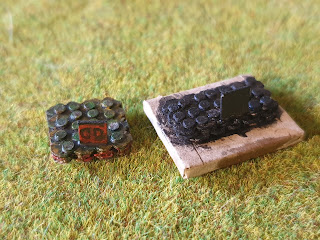