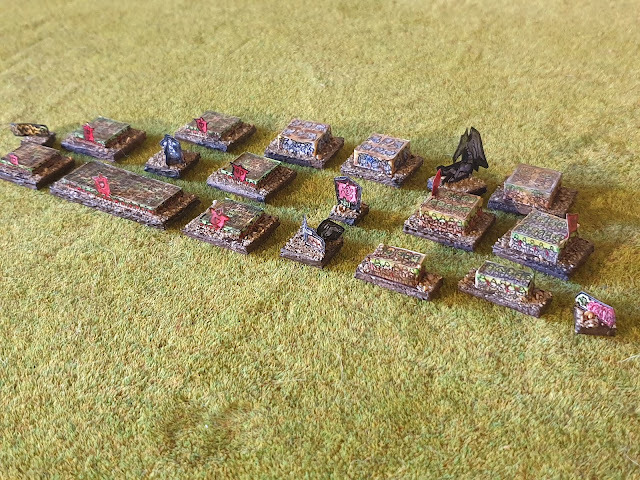 While I was away, I am now home, I built this 2/3 mm army having been inspired to do so by various You tube Vloggers. I had limited resources and space, hence the small nature of the army. 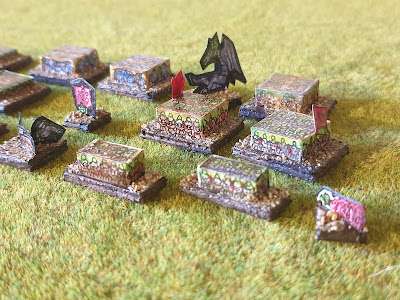 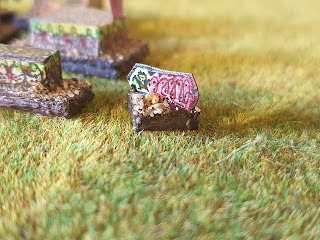 They are OK, I could play with them and did several times while away. 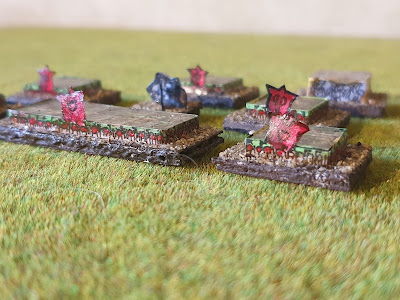 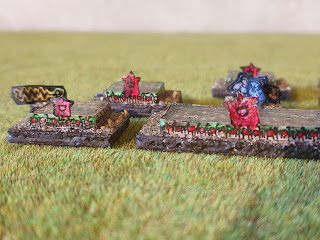 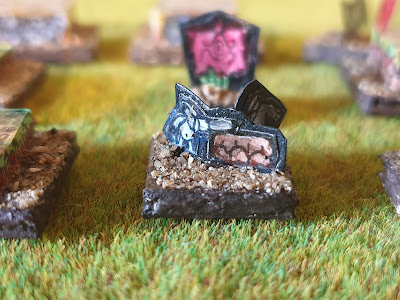 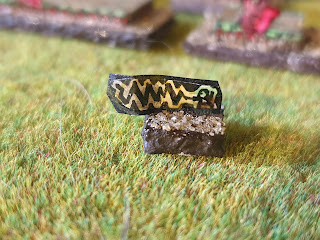 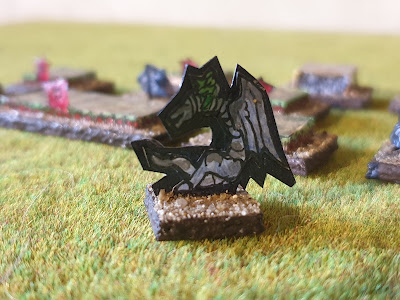 However when I had been home a while and looked at them I decided I could do better. 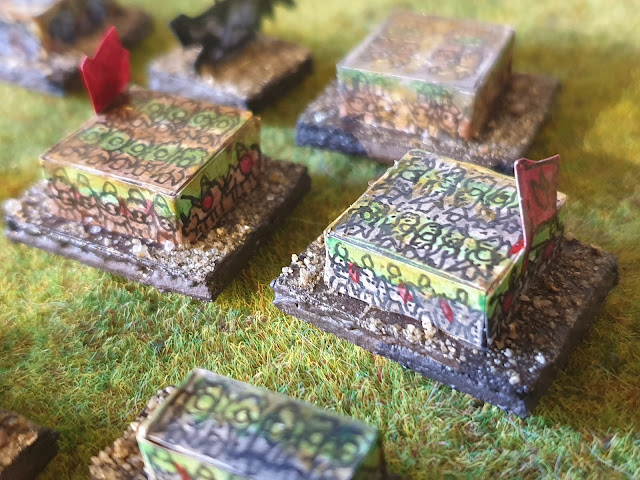 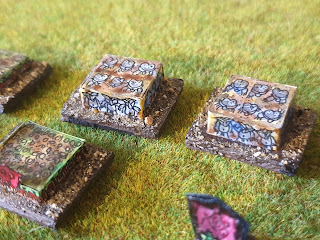 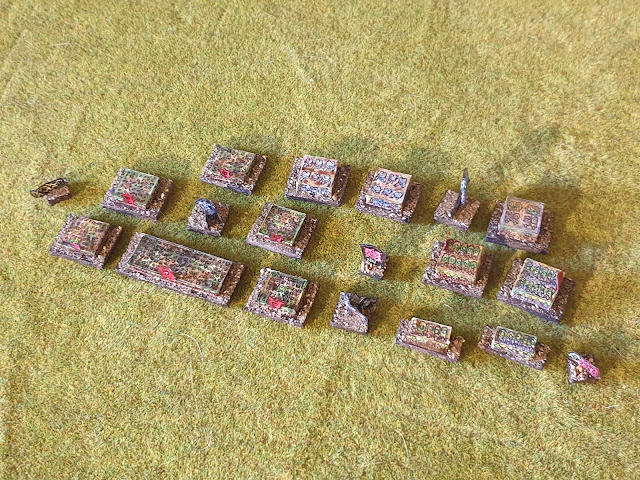 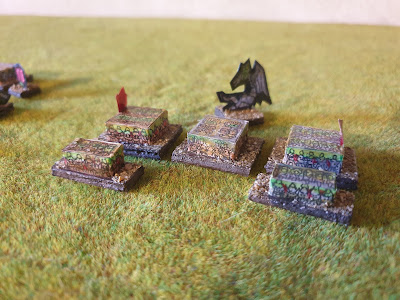 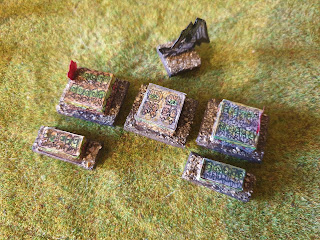 So that is what I intend to do, although first I will post some pictures of the Elves I created to play against. 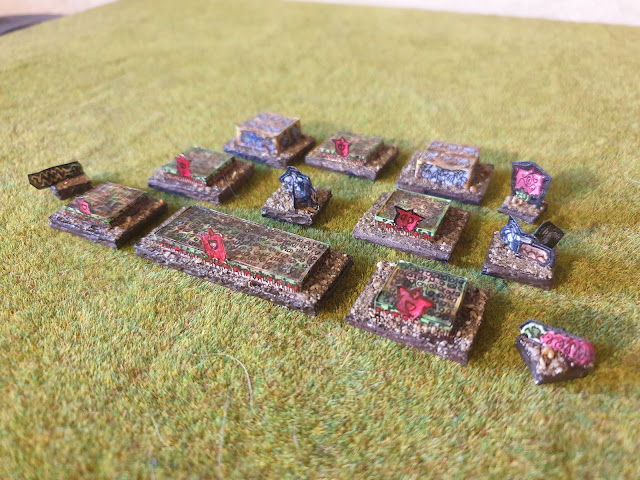 They were a good way to test what was possible and led to further experimentation.
Posted by Darryl Hunt at 08:06