Well some of them anyway:
These are, I believe, the last two Quest Mages I had to paint. One is a converted Heroquest model, that I had three of and the other is a Halfling Dabbler, which I have never used in a game.

Both have had green stuff added and extra bits glued on, well the human mage has, the Halfling has just been green stuffed, so to speak. 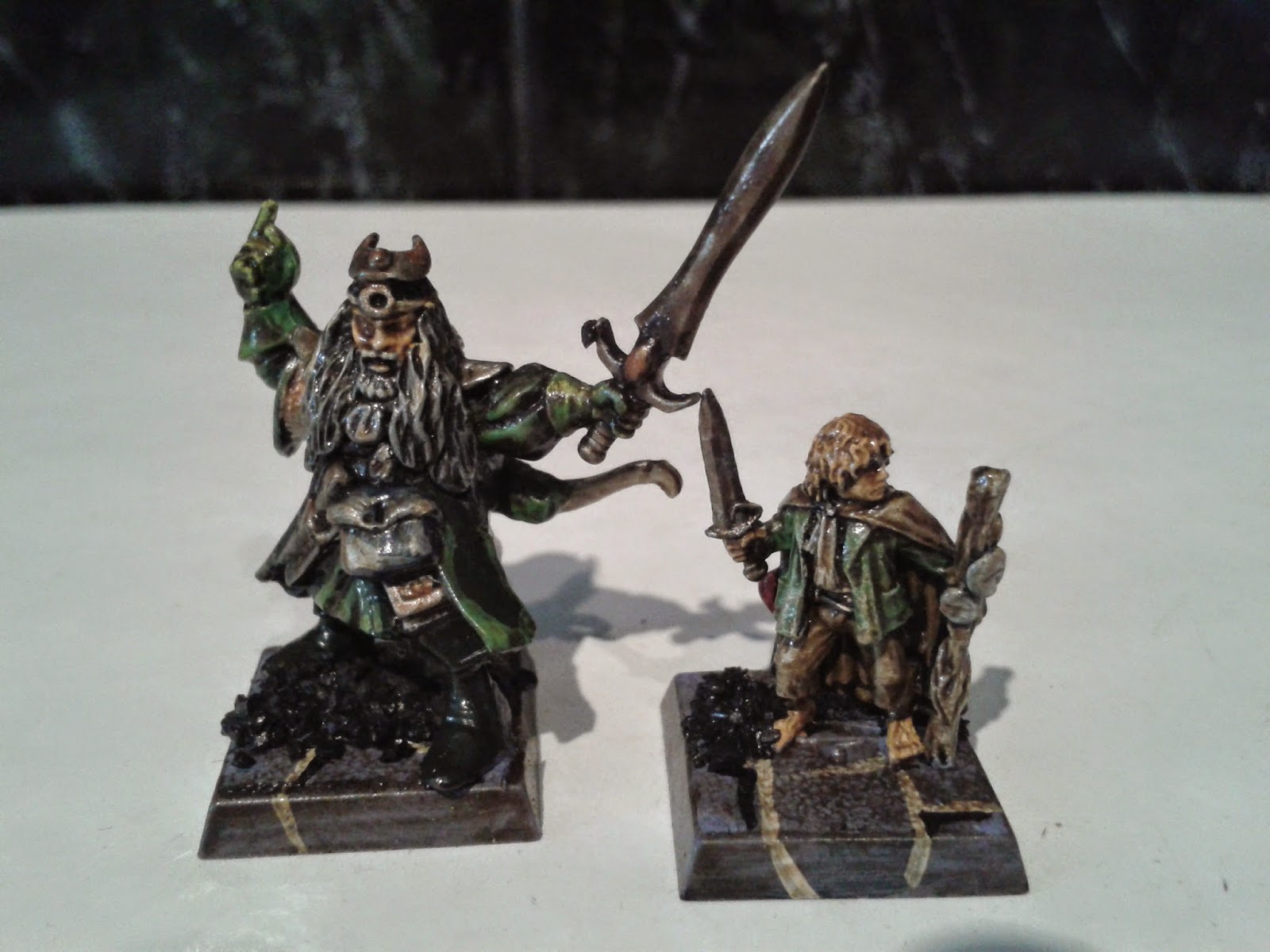 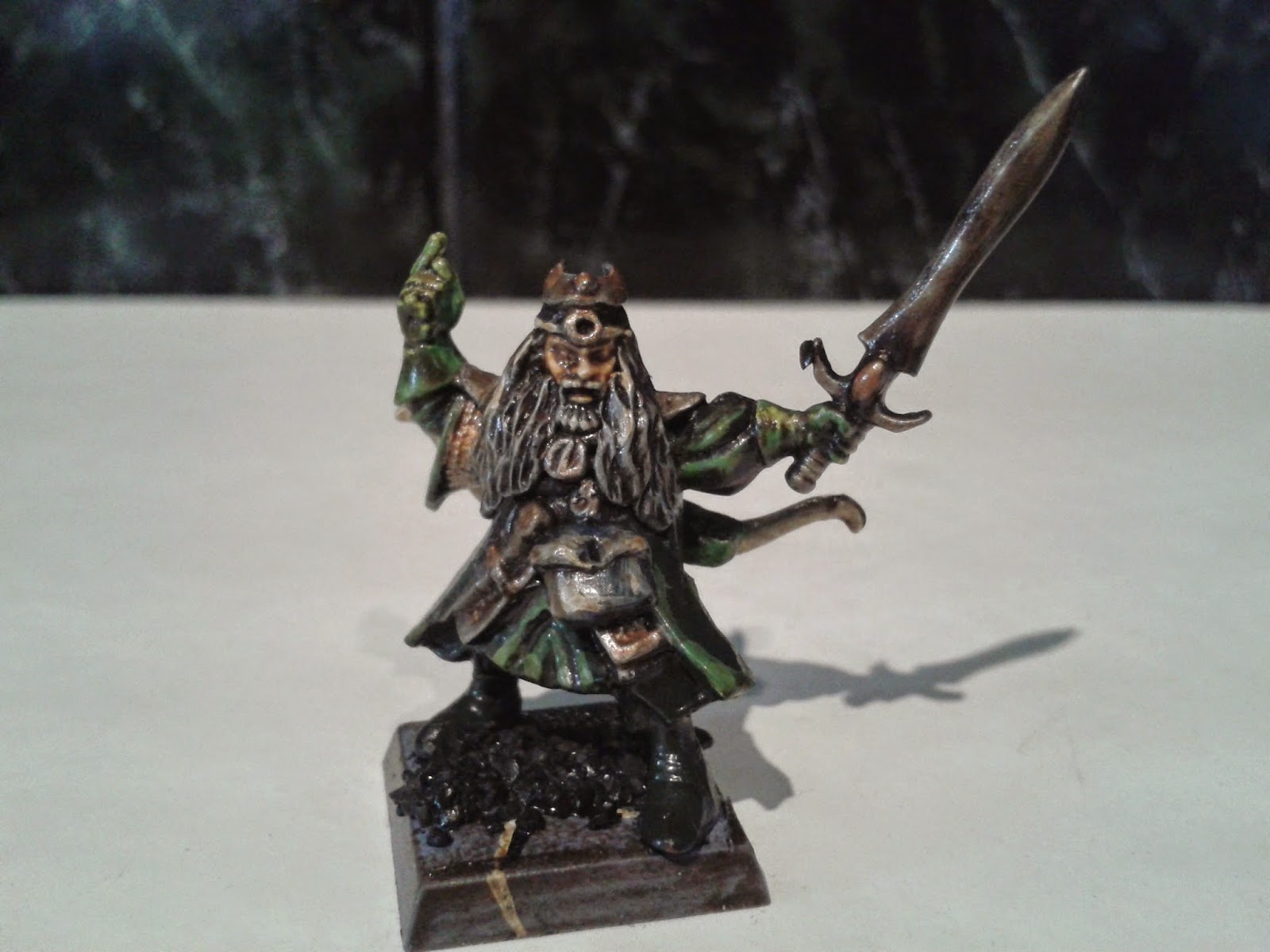 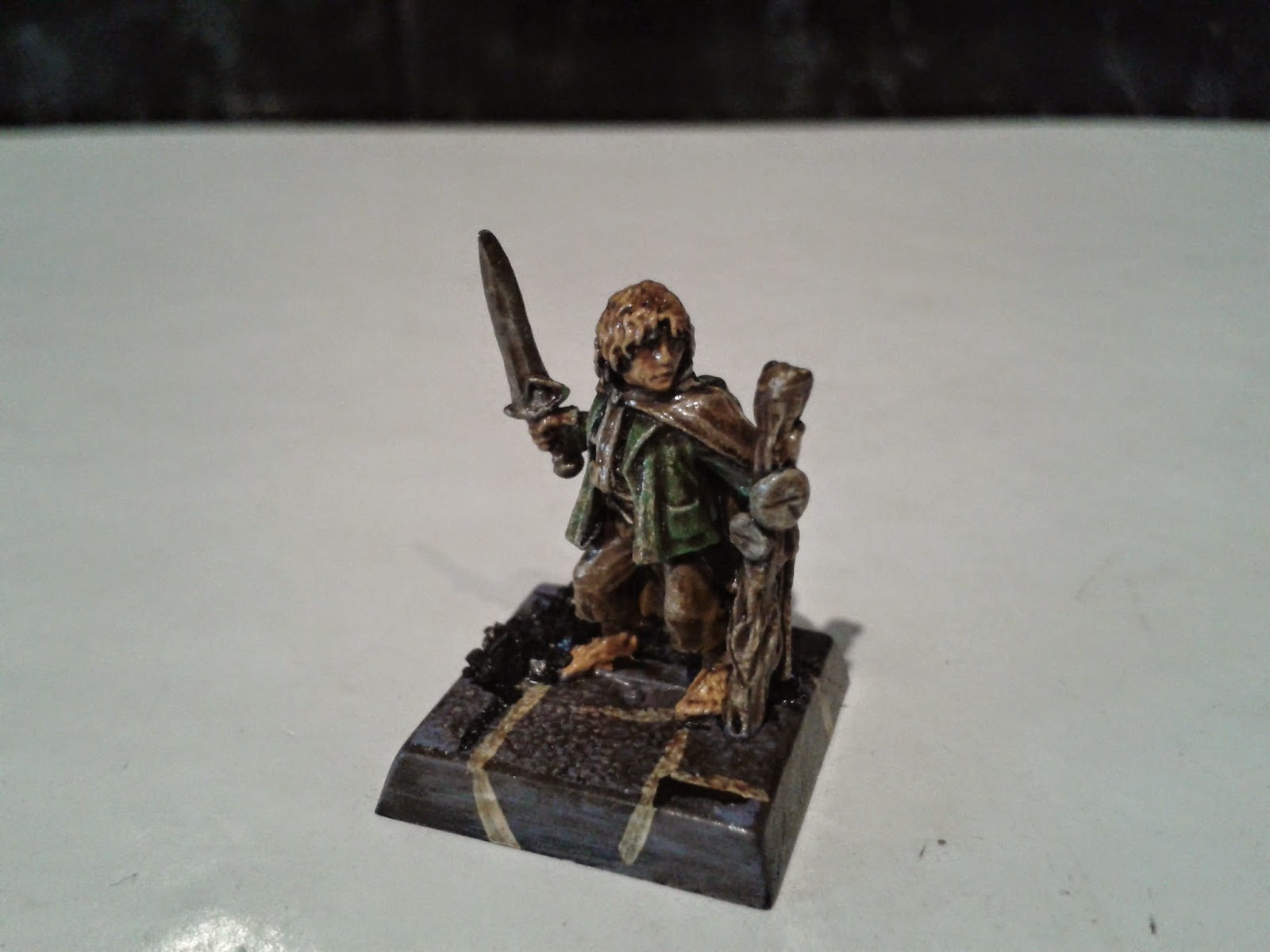 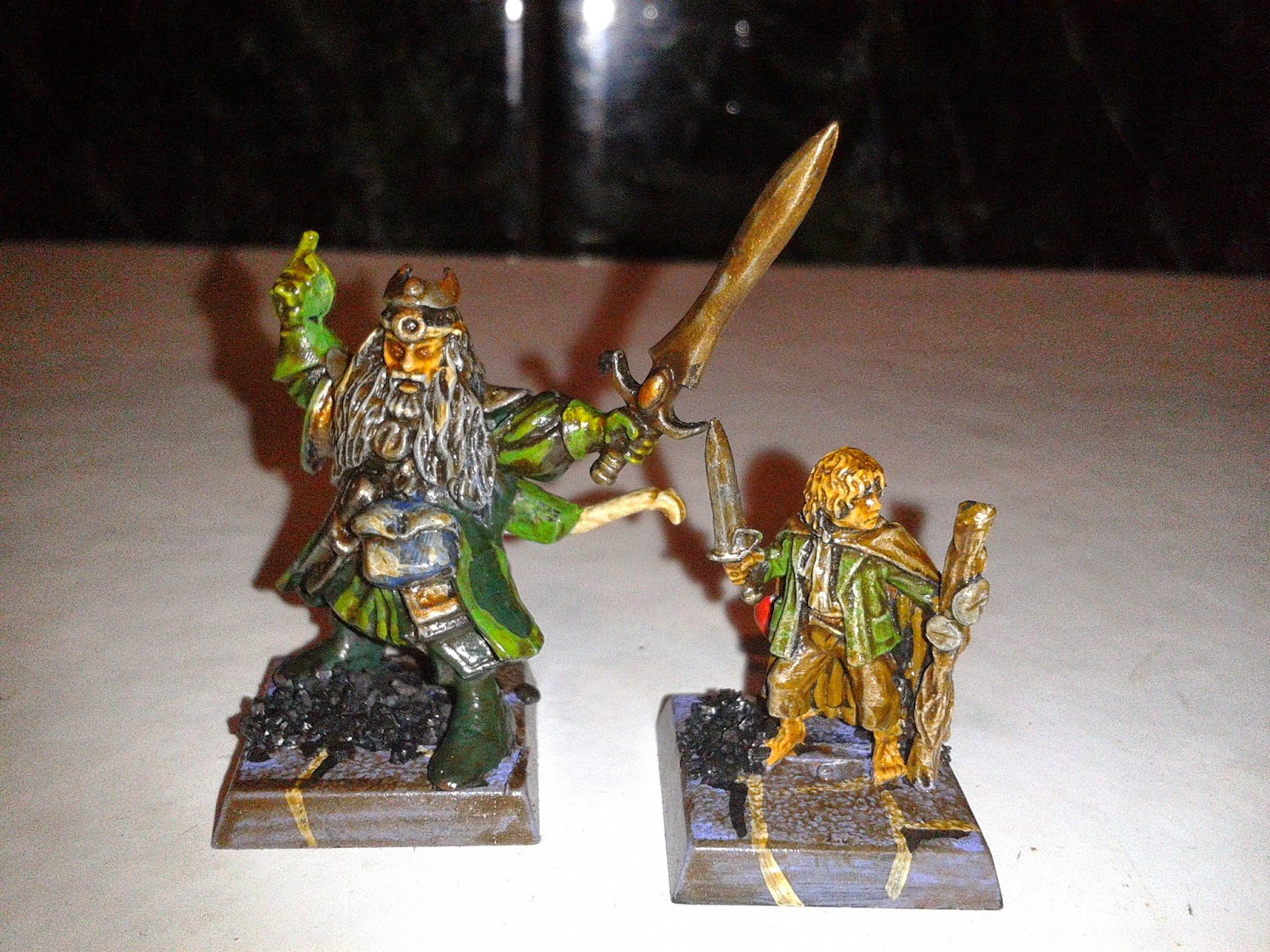 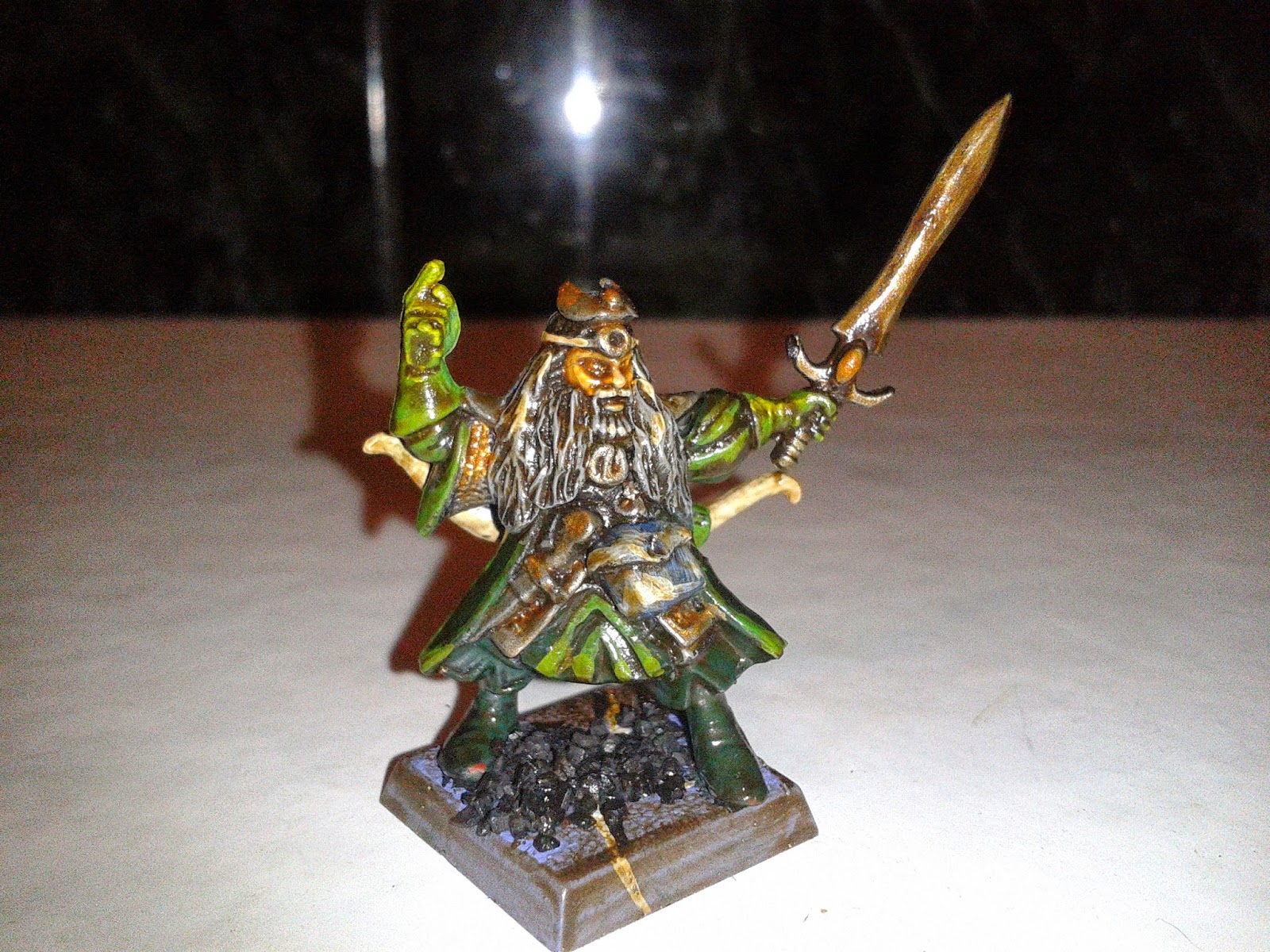 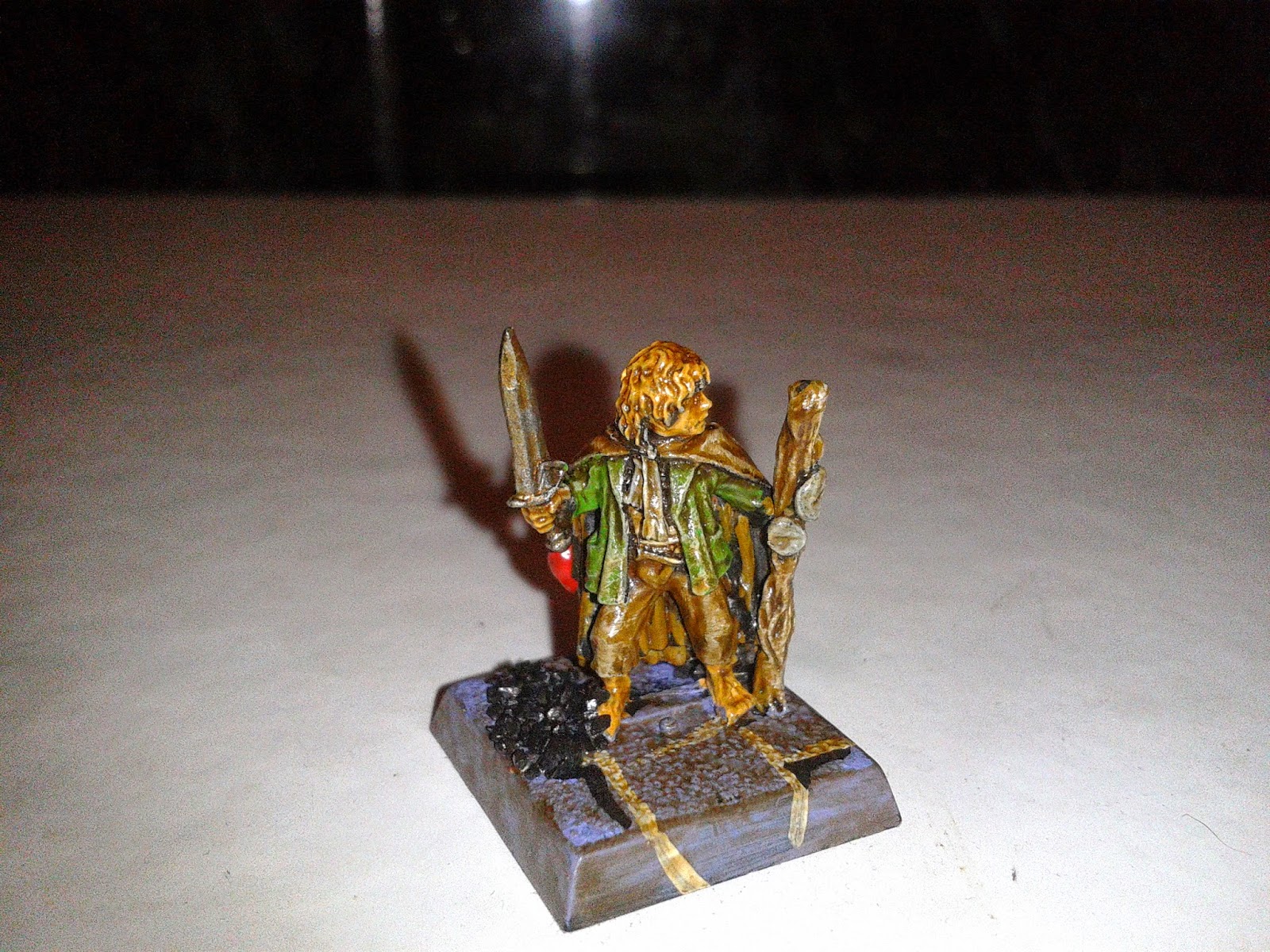 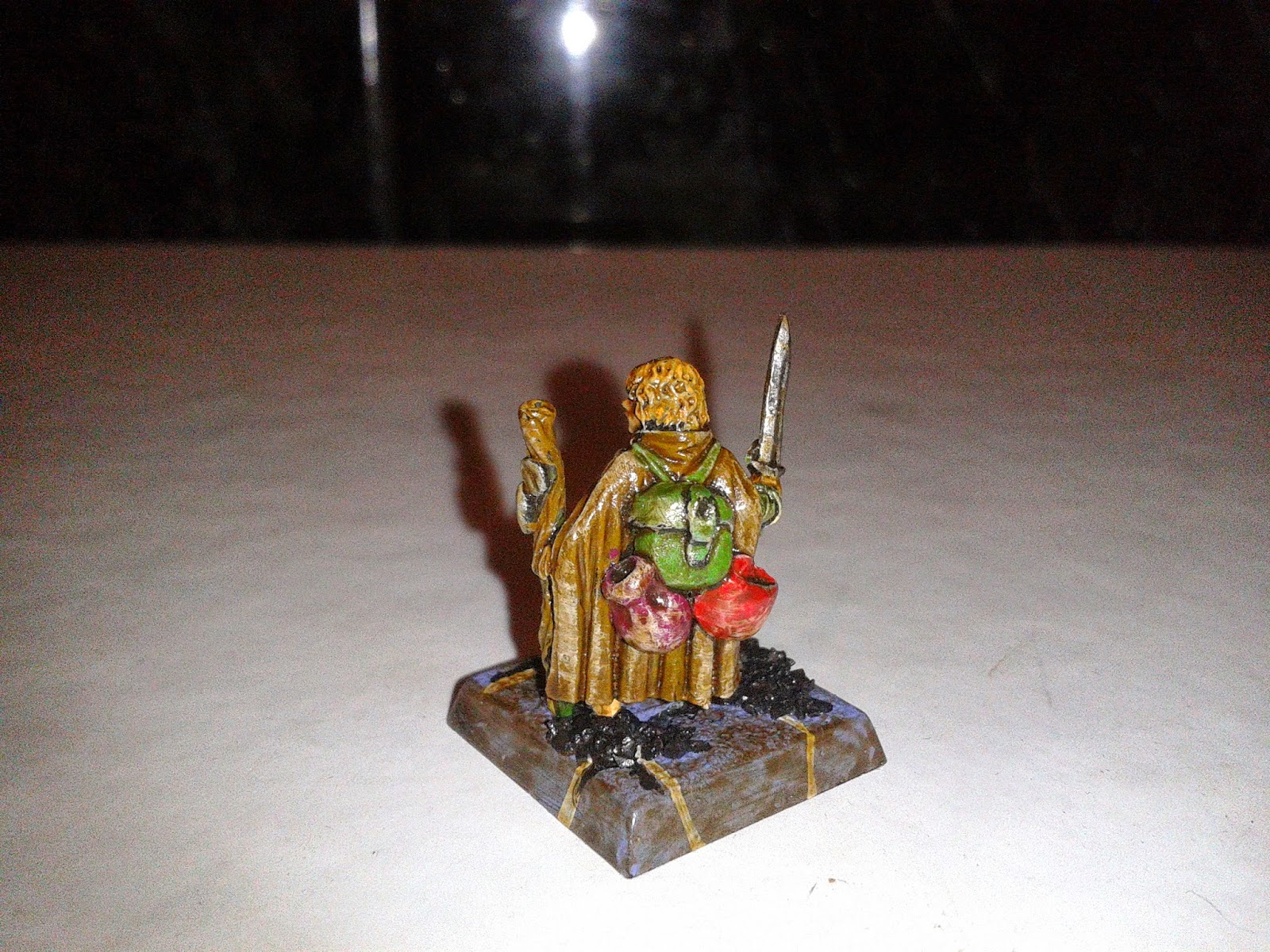 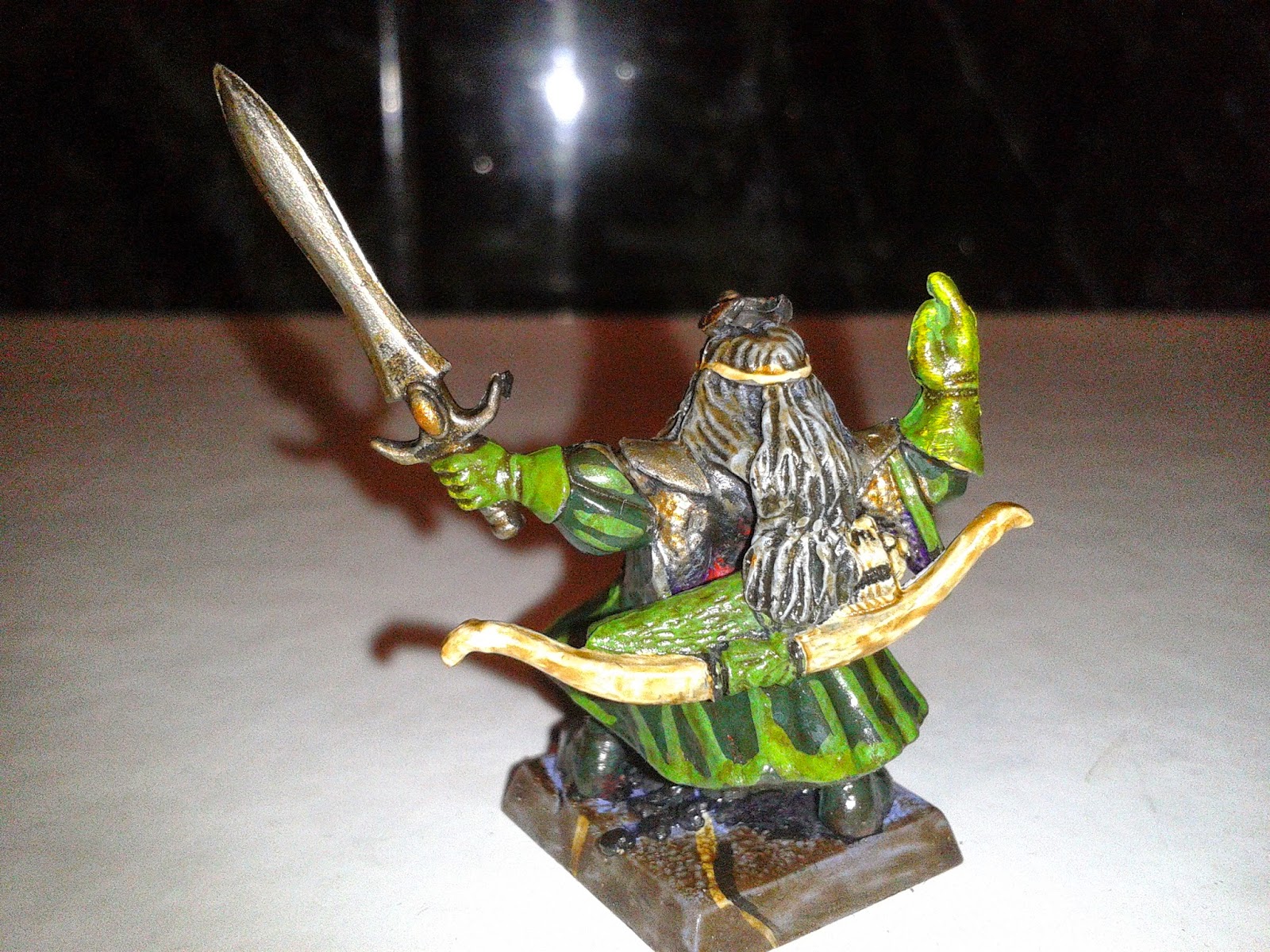 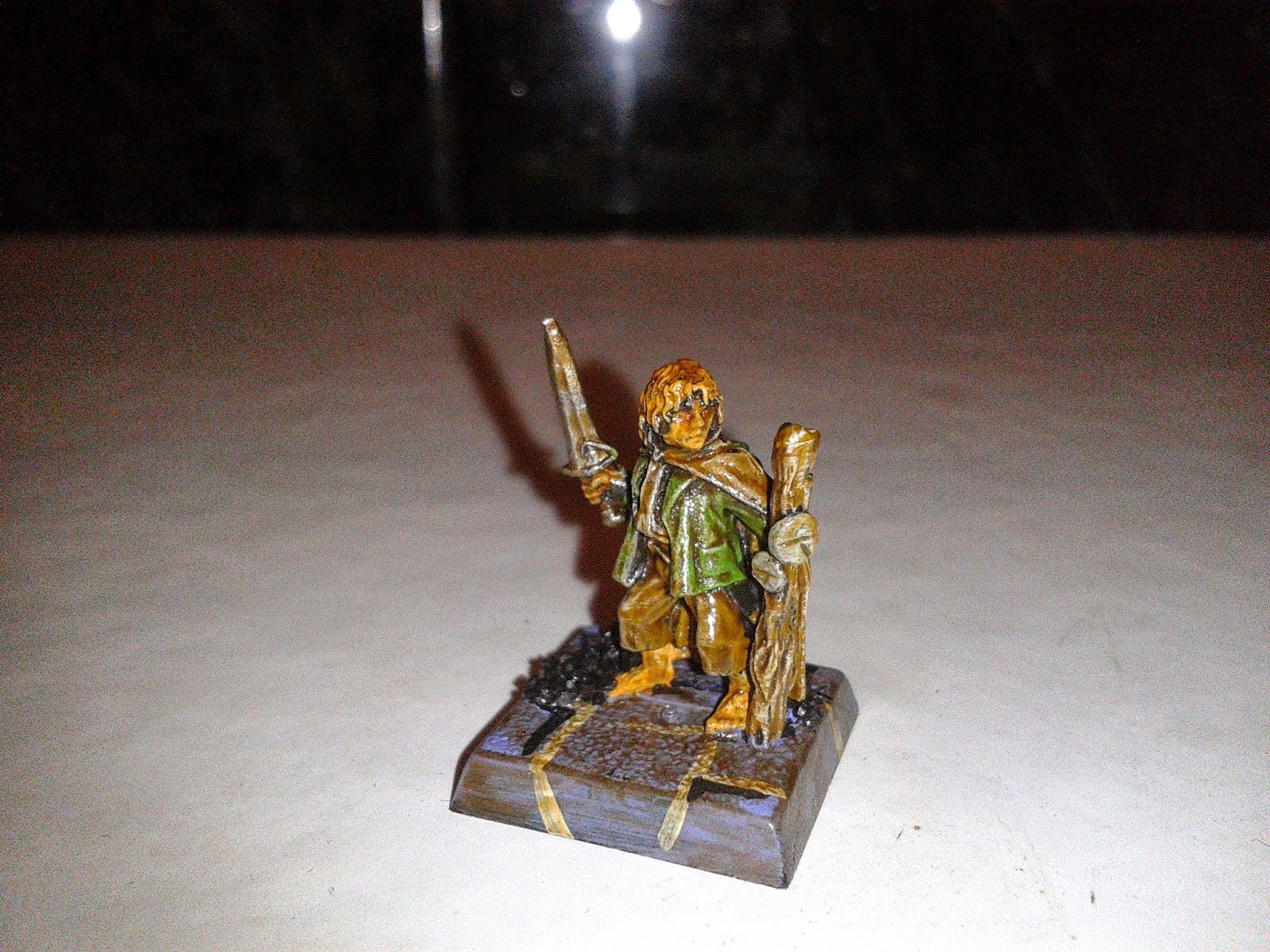 And with flash! (did I need to say that?)