MUMG: Heroclix, out of Control?

The horror's of Ebay this post should be called! Managed to purchase 98 Marvel Heroclix the other day, didn't expect to win so was rather surprised when I found out I had. There are some repititions but only a few and lots of baddies which I was pleased about.

With the exception of a few specific characters I think I have all I need now, so this should be the lot for a long time. Cost me £25 for the lot. 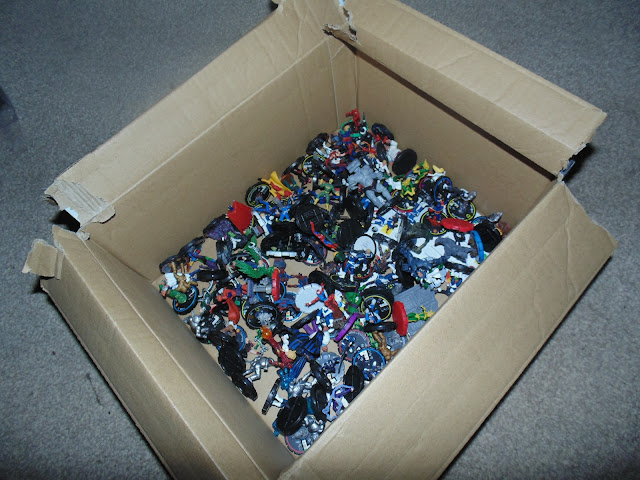 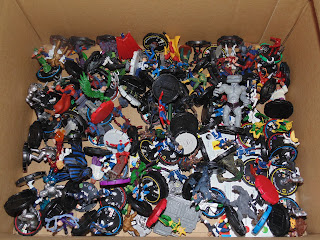 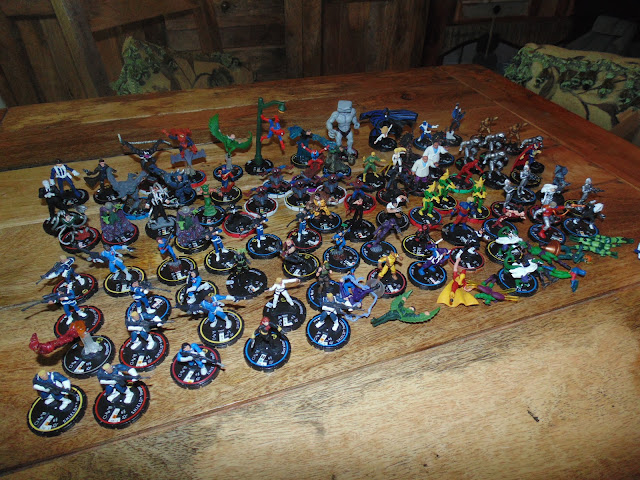 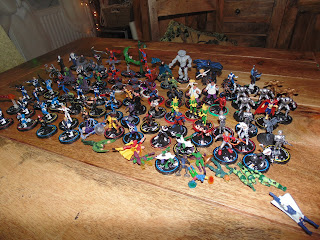 I was intrigued by the very large Awsome Andy model with the brick head.... turns out he's an android who fought the Avengers on occassion- never heard of him, but he is fun. Used him in a game of Herocide last night :-) 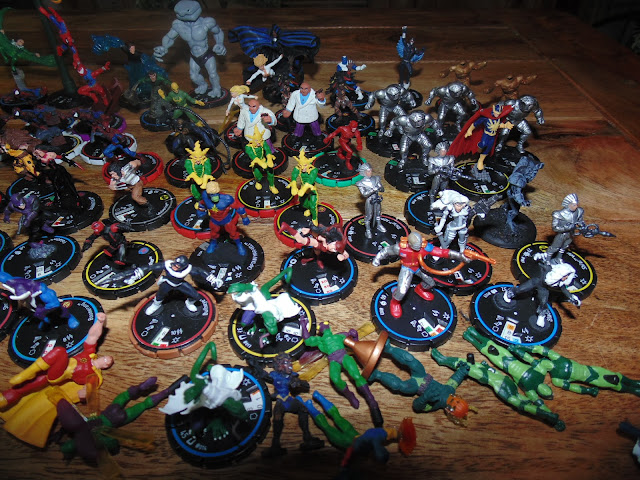 There are some very dodgy looking miniatures and some like Spiderman on the lamp post that is never going to be painted, but there are loads here that will. 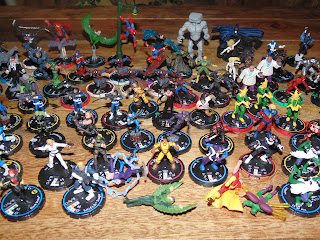 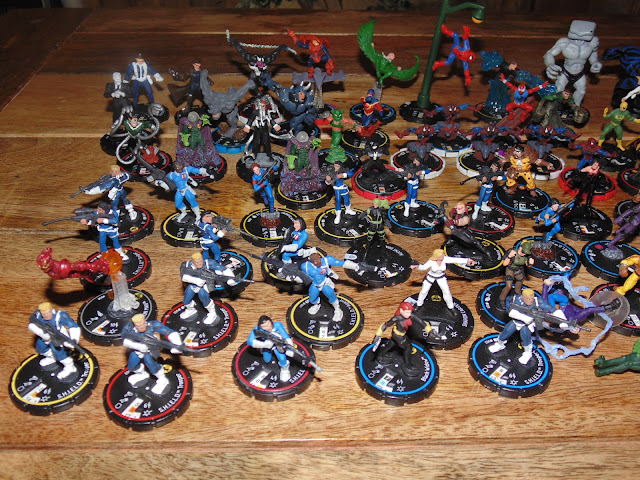 Some, like Dum Dum and Nick here, will never get used as they seem to have been sculpted in a different scale to all the rest! 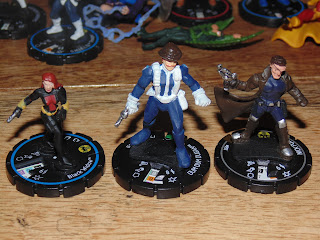 Some like Venom and the Rhino below I can't wait to re-base and re-paint. 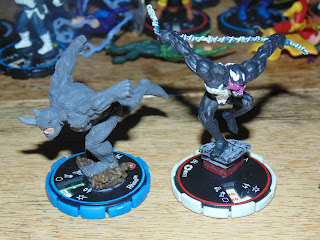 The only characters I can thnk of that I would like are, Luke Cage and Beast so I will be on look out for them.