Went just down the road to Huddersfield the other day to visit Castle Hill, a site of historical importance in the local area and took some pictures. 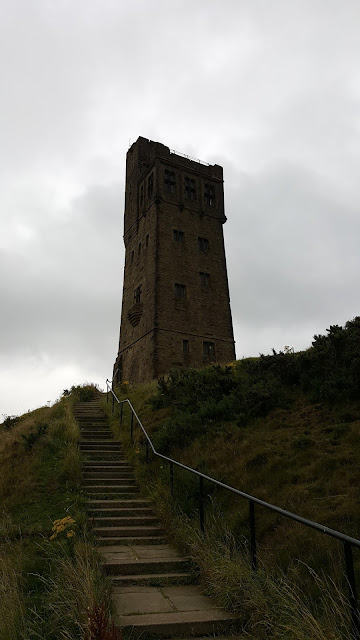 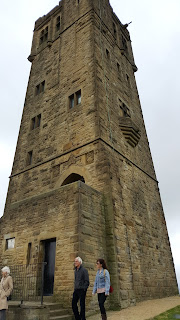 The most interesting thing about the tower for me is its shape. You may not be able to tell from these pictures but they whole structure swells or fans out at the base. Makes me consider creating a wizards tower, but in sections so it can be opened and used in games. If I do I will base its basic shape on the Victoria Tower. 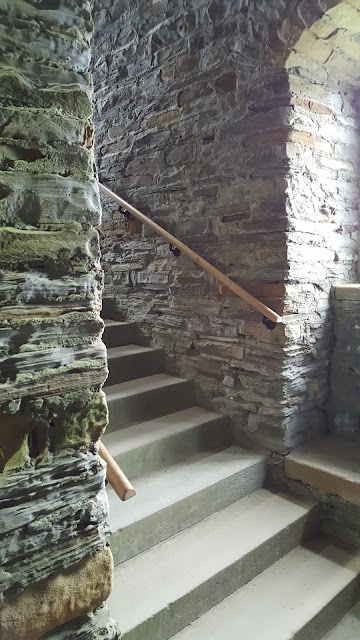 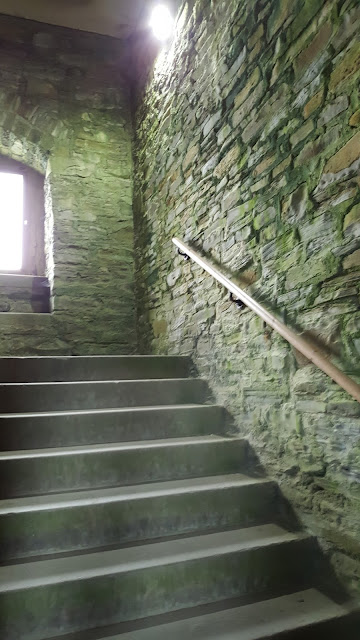 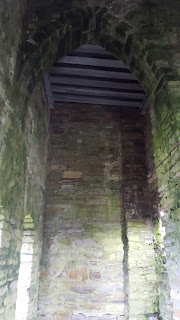 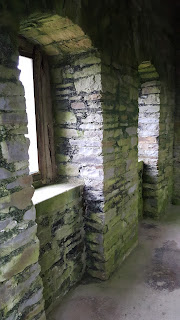 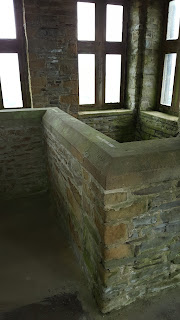 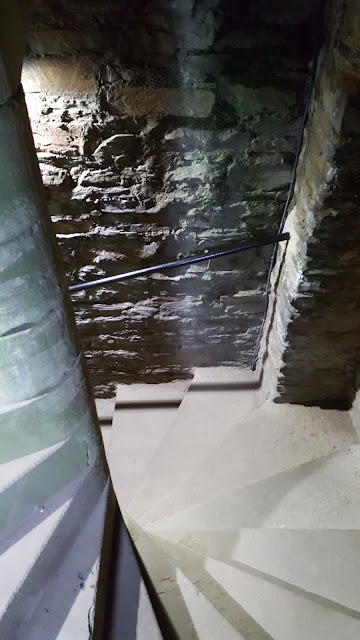 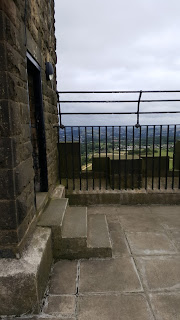 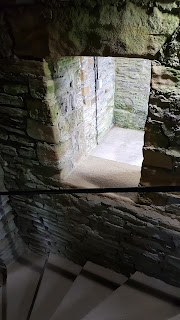 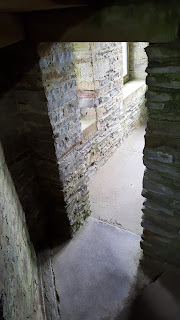 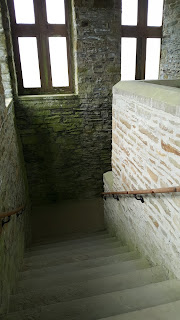 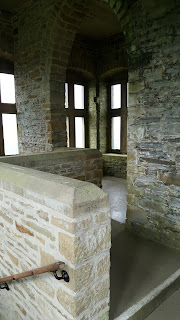 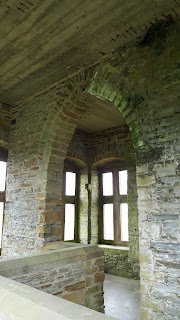 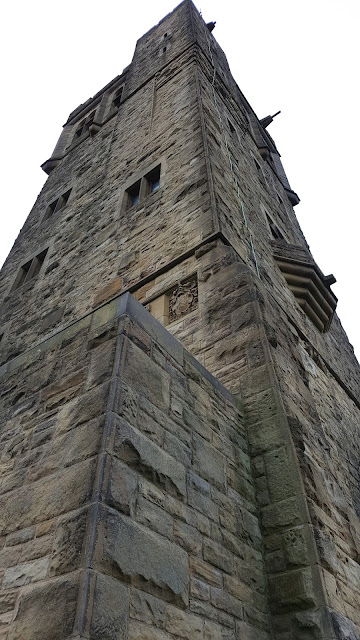 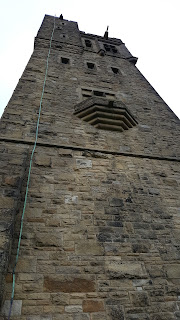 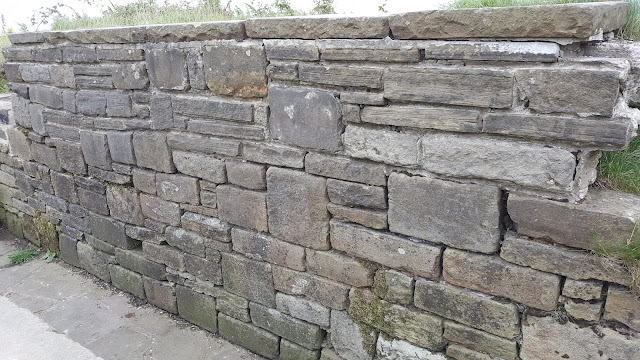 To be honest the building didn't really grab me as much as the background to the whole Hill. Inhabited for the past 4000 years, linked with Uther Pendragon, perhaps only in legend, the whole place intrigued me. It was claimed that Huddersfield may well come from Uther's Field, or Odersfelt originally and links were made with Arthur and Camelot, a bit far fetched, but interesting.

Also the De Laci's, of Pontrefract, during the Norman conquest had been granted sway over the whole area until they fell out with William. So there was a medeival fort there at some point too, the well and a, "time-teamesque" series of small walls being the only evidence that it existed.

The present tower which you can see here is a Victorian build to commemerate Victorias 60 year reign in 1897.
Posted by Darryl Hunt at 00:15