This is a game that I have had flirtations with for many years. When my son was a teenager we played Inqisitor at 28mm scale, seemed silly to do anything other to be honest. We had a great time playing out a series of campaigns which were centred round two main protagonists; the Gomez brothers, who hated each other as only brothers can.

Here are some pictures of Endil Gomez and his retinue, Inja Moth and Lazariz on a board section that I am in process of developing. I really like the notion of playing Quest in space, as it were. 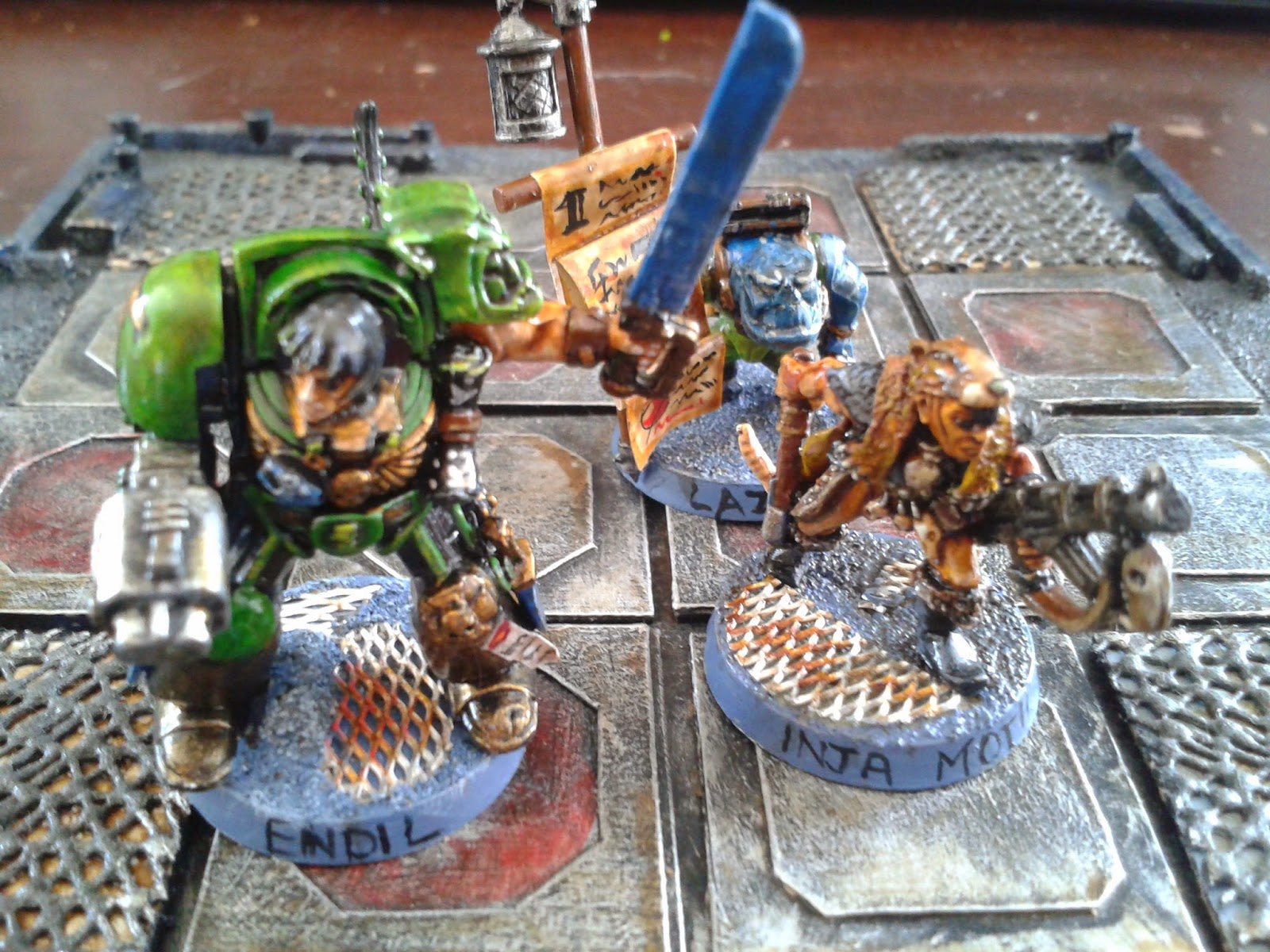 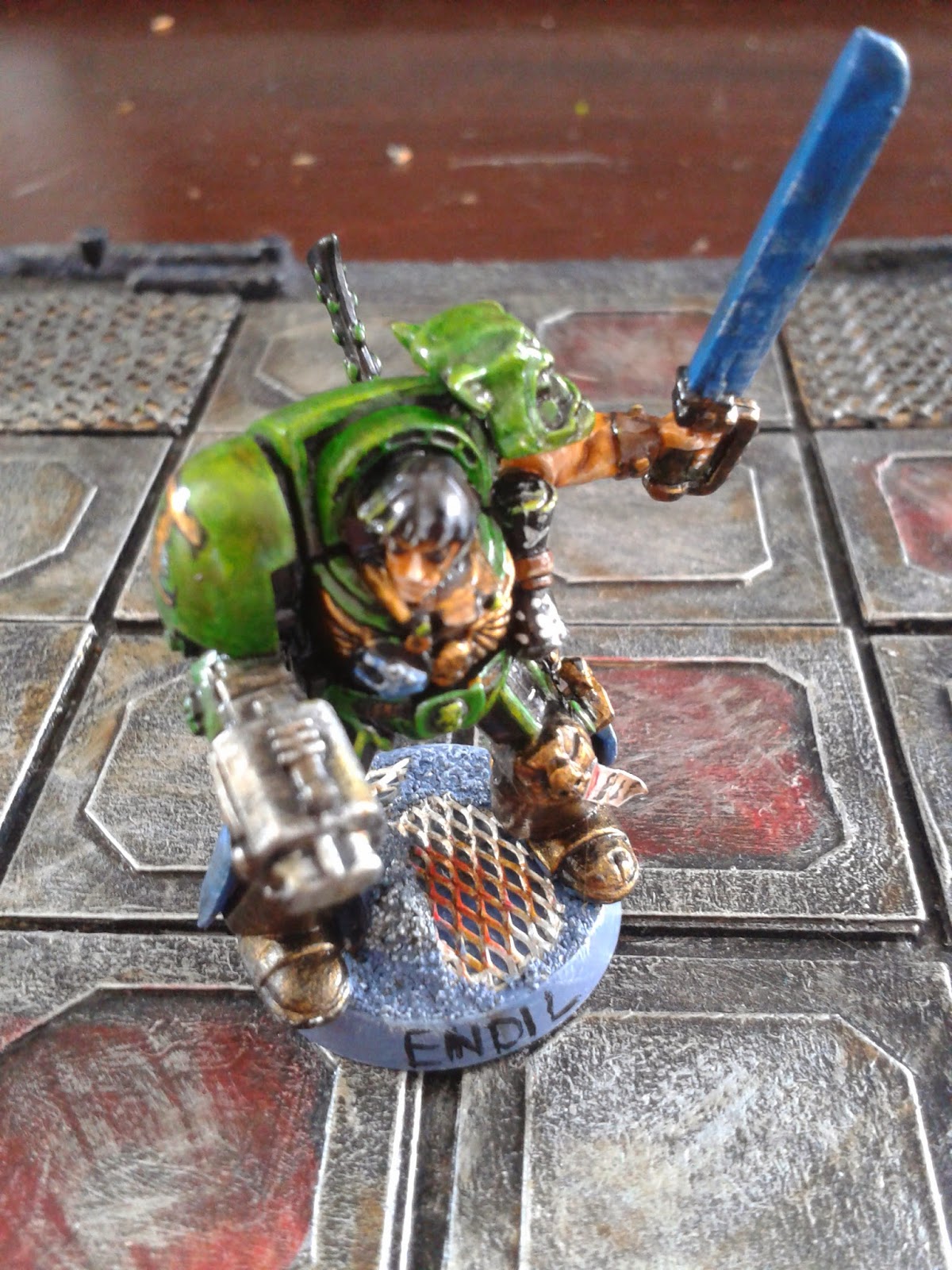 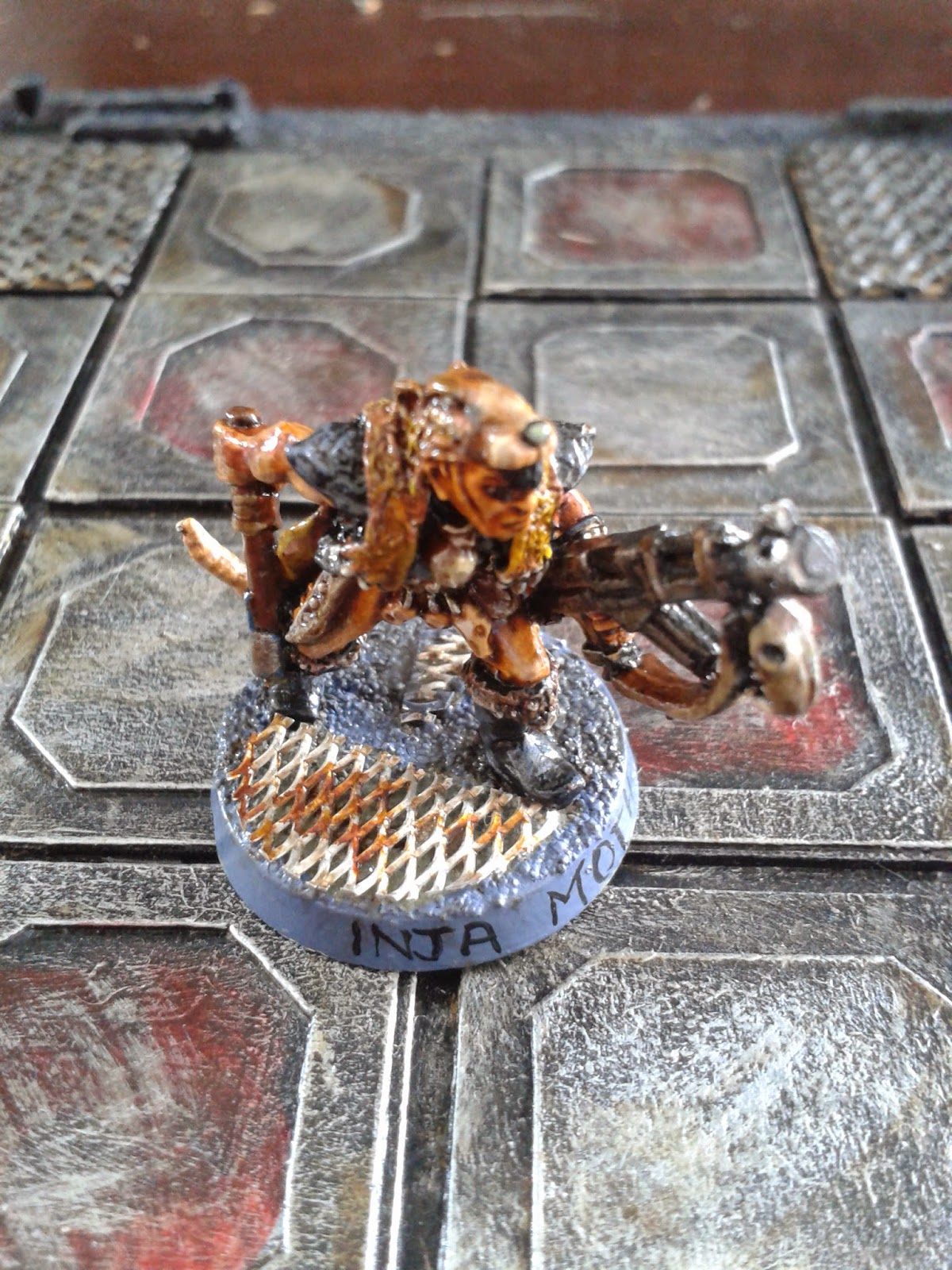 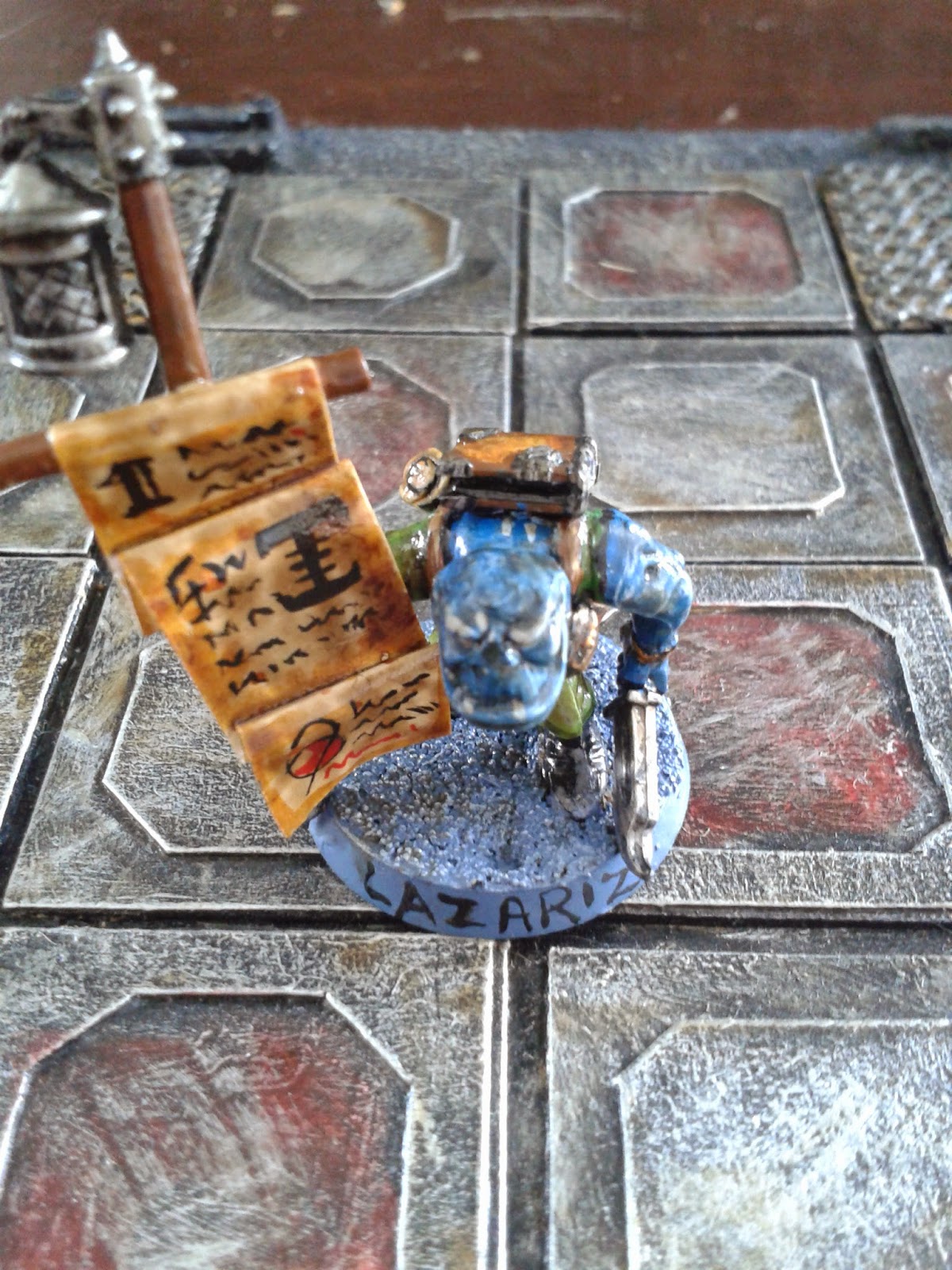 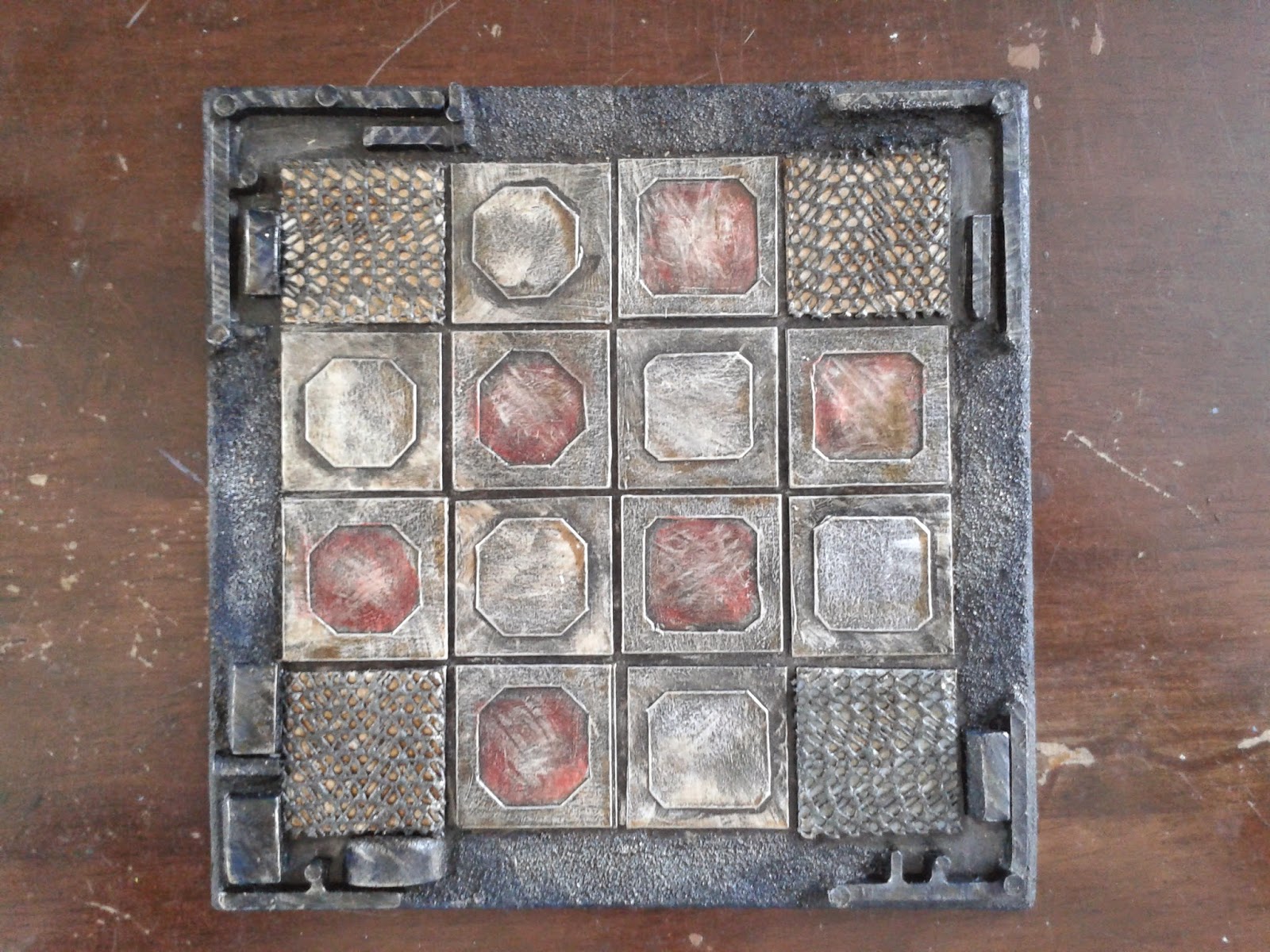 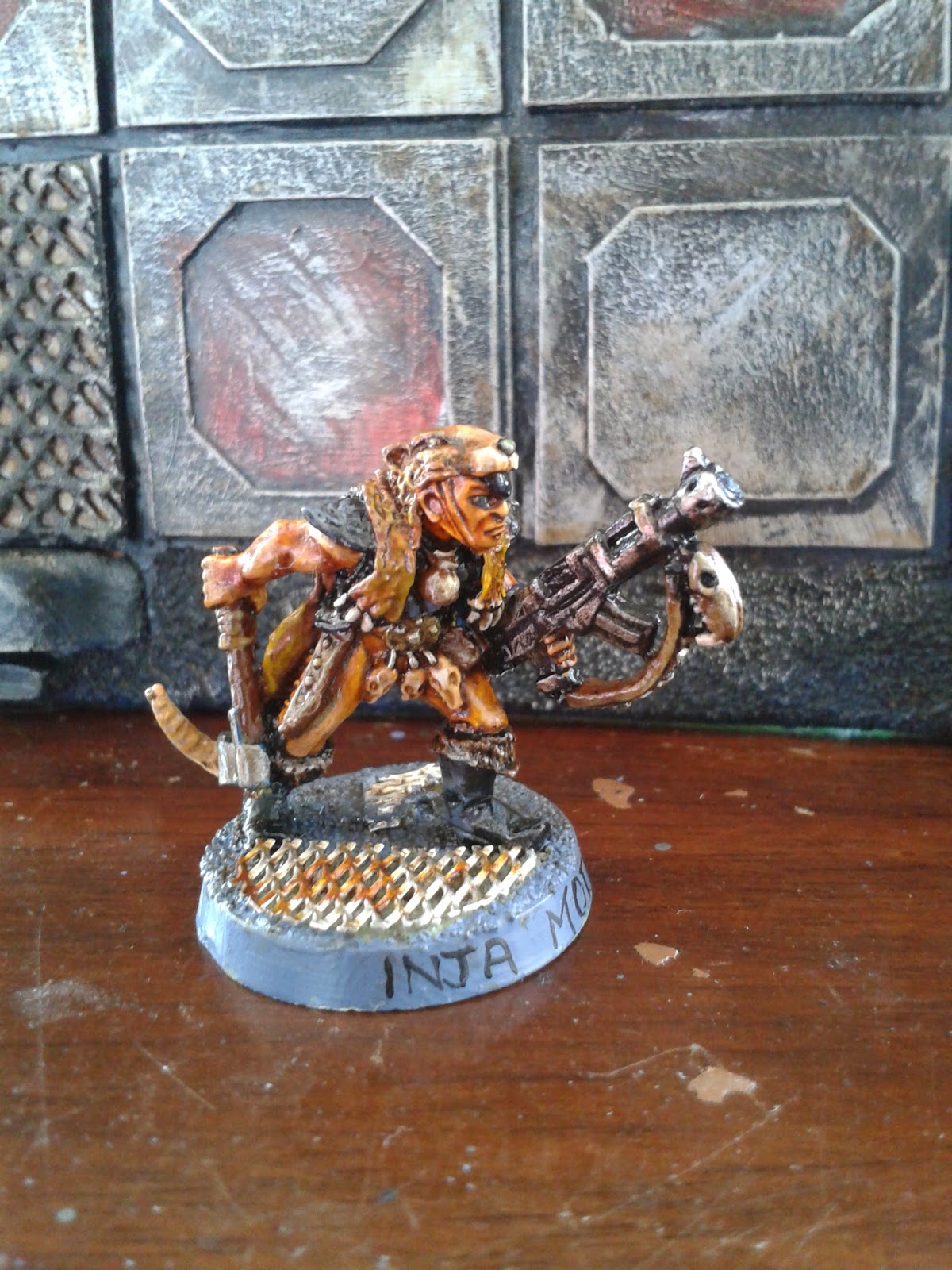 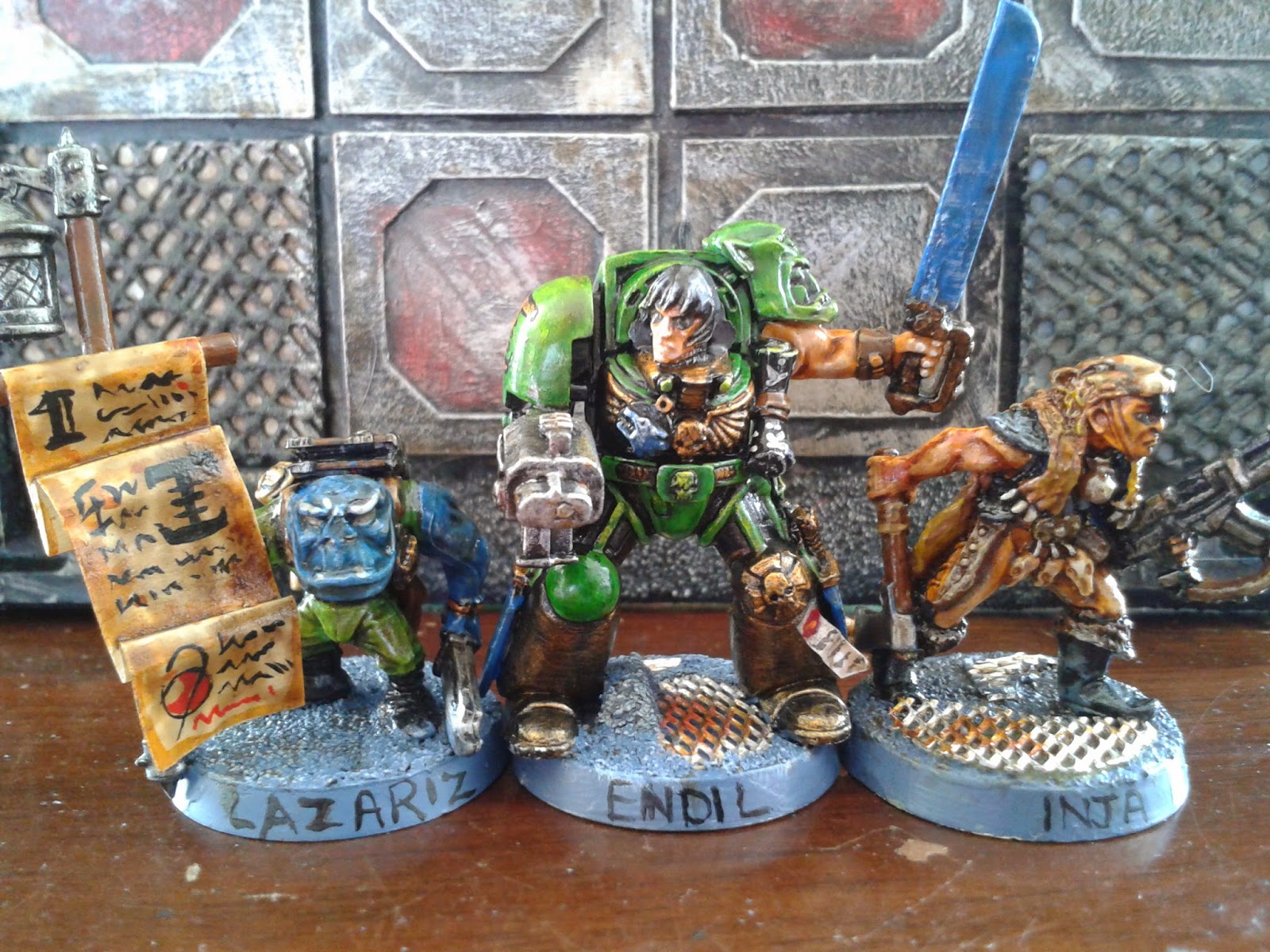 What on earth happened to Lazariz's nose, poor thing? 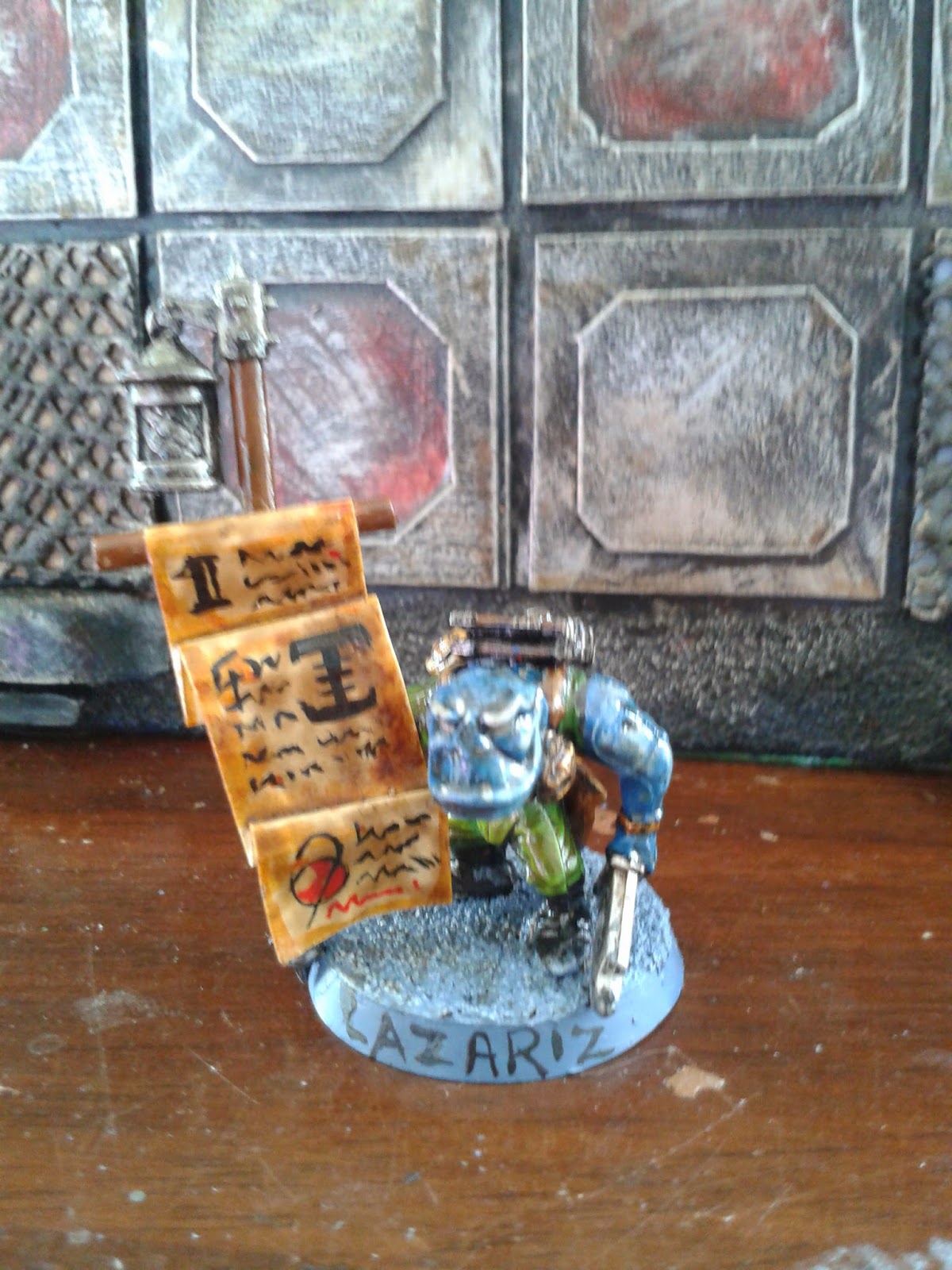 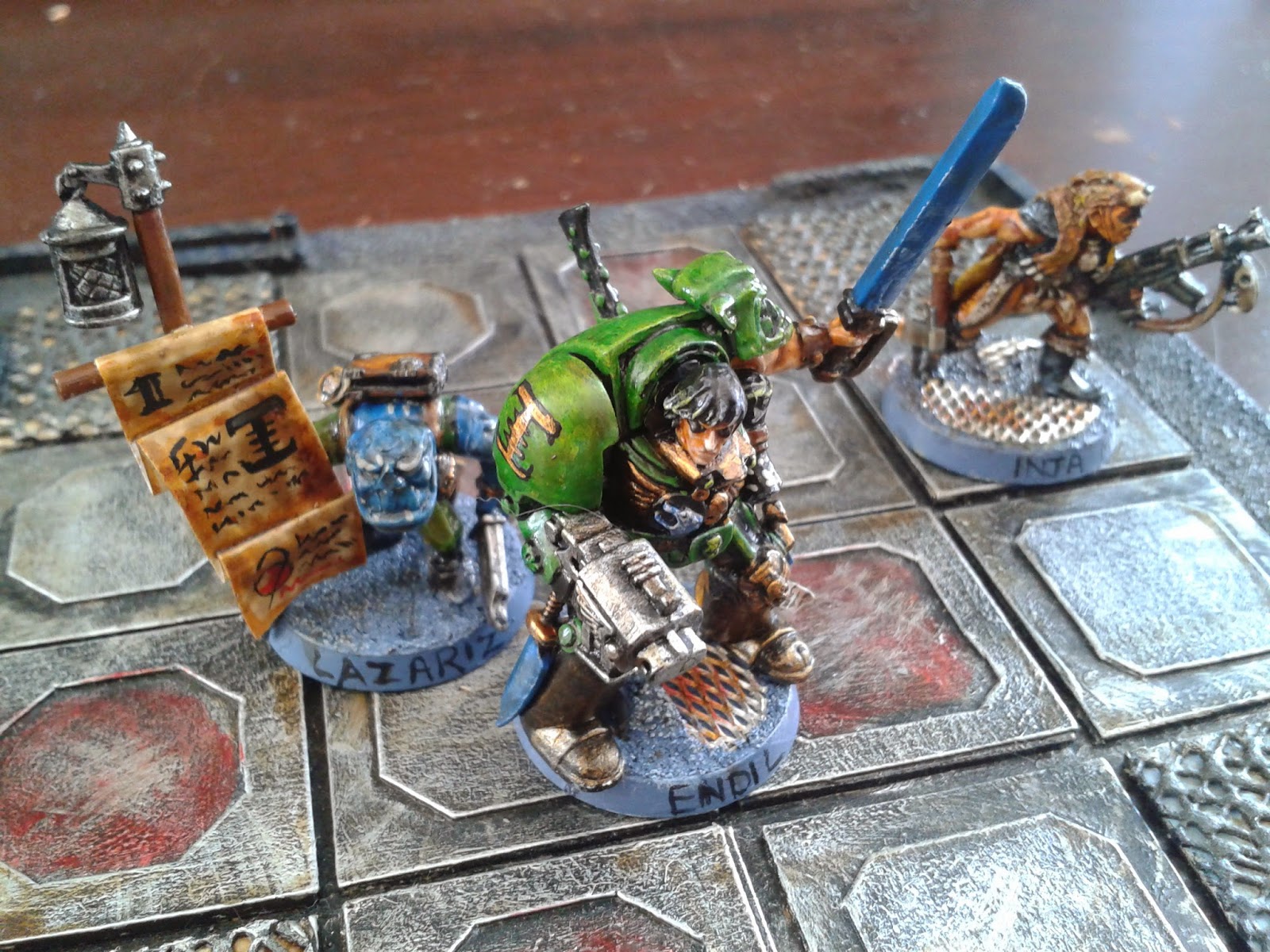 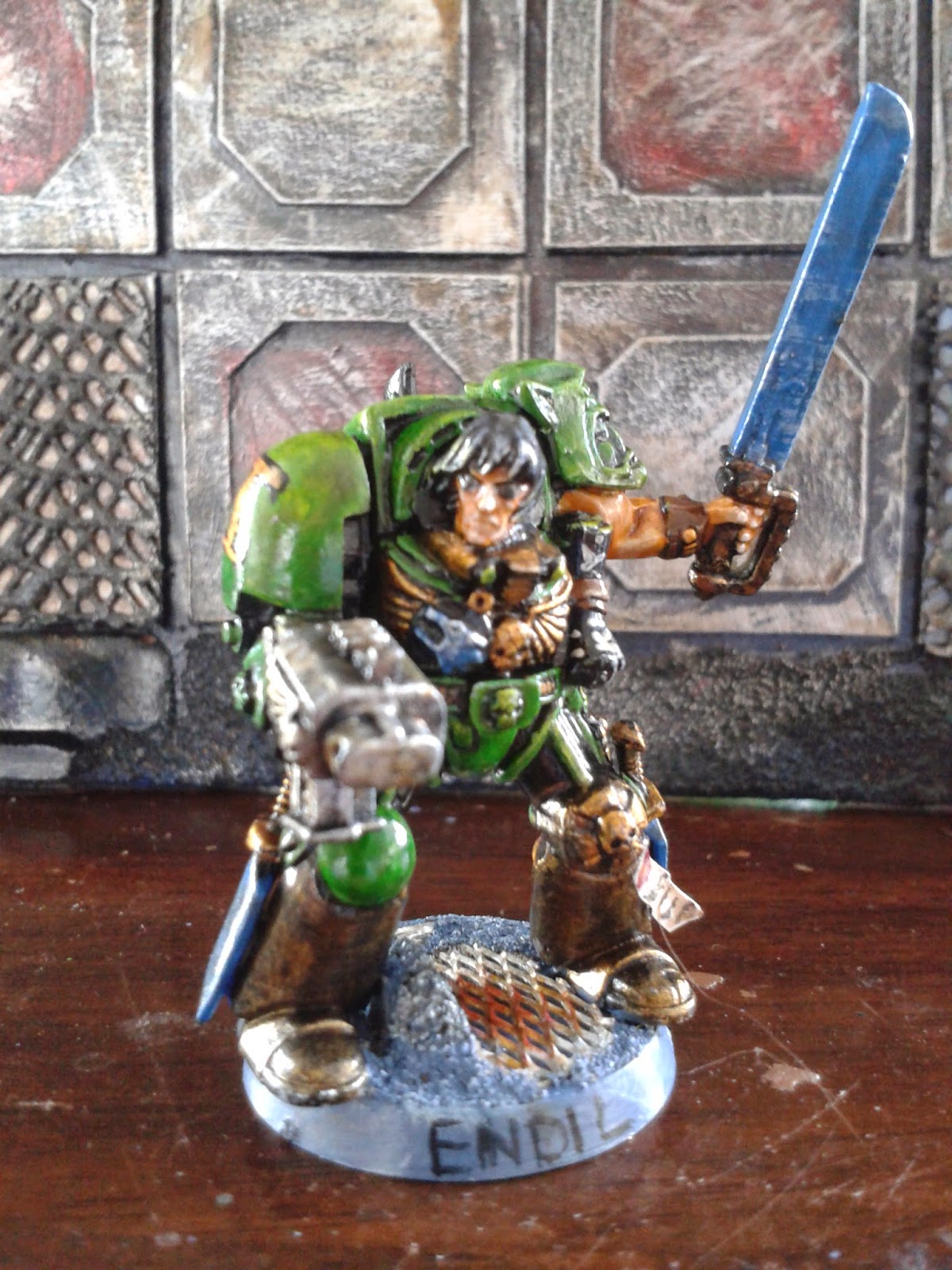